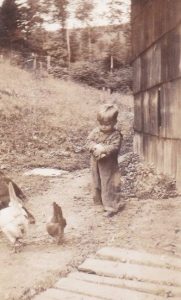 The role of children in Lumby’s early days was much different than children’s lives today.  Children who lived in the area in the earliest days of Lumby’s settlement spent most of their time helping with daily chores and playing outside. 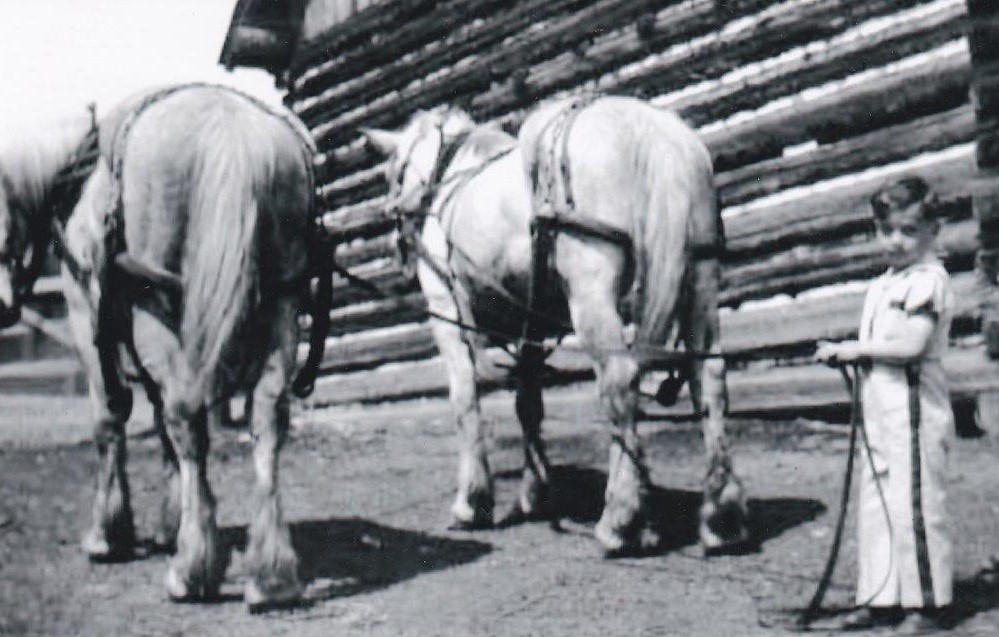 Once a church and a school were established, the child’s world expanded.  These buildings became gathering places where boys and girls could meet, socialize and participate in organized activities.  Some of the highlights for both children and adults were organized sports, special day events such as Christmas concerts, May Day celebrations, as well as religious celebrations, such as First Communion. 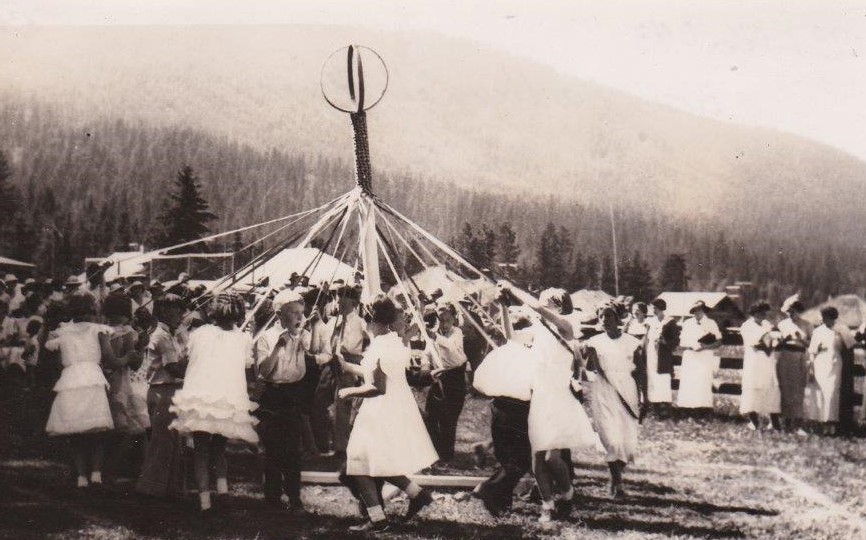 These activities brought out many spectators from the town and surrounding area to support the children and also socialize with friends and neighbours. 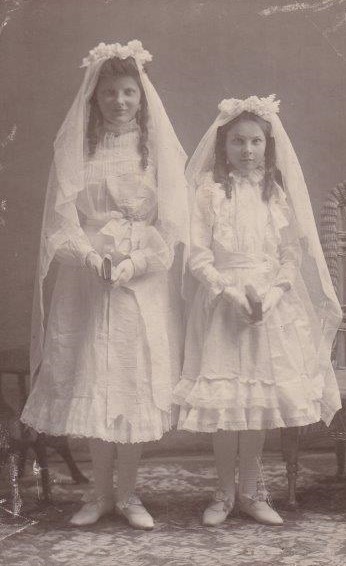 Hockey in the winter and baseball in the summer were very popular with both children and adults.  Children practiced the basic skills of both sports by forming pick up teams to have fun games. Hockey was primarily a boys sport whereas both girls and boys played baseball.

Baseball was played at school and was usually part of the physical education curriculum.  Hockey generally was a community sponsored activity.

As Lumby grew, so did the number of children.  They were not always in organized activities.  Children had the freedom to explore their environment and find things to do. The local creeks provided entertainment for many as they swam, fished and played in and beside the water. 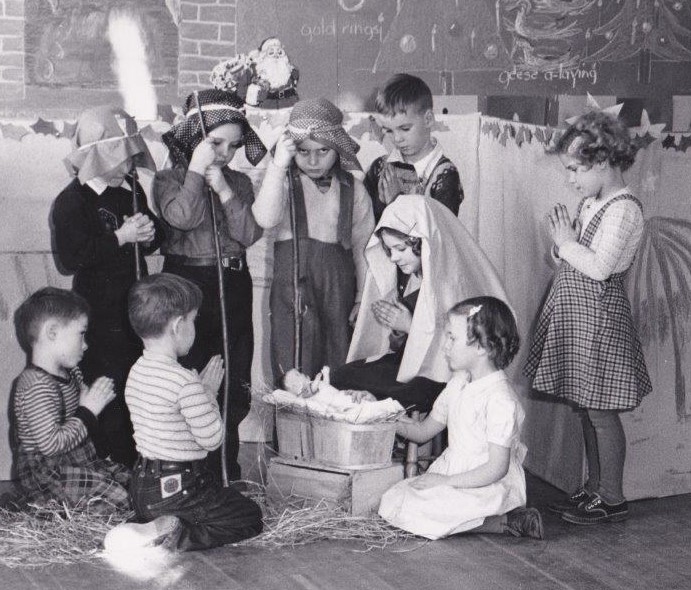 When the children got older, they joined their parents in activities such as hunting and fishing, picking berries and gathering firewood.  The children were contributing to the family and learning life skills.

Clothing for children was generally homemade by the mothers and grandmothers, who could weave, sew and knit.  There was limited access to factory made clothes due to the distance from stores, limited postal service for delivery of catalogue orders and often a shortage of money to purchase anything but necessities.  Shoes and winter footwear were usually purchased and passed down until they were totally worn out. 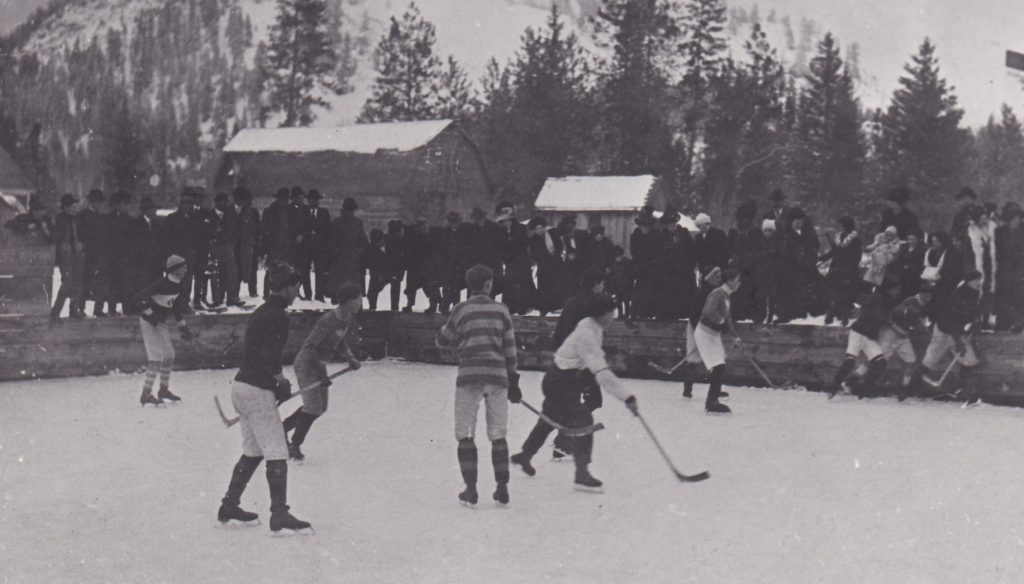 Clothing styles for children were not much different from their parents.

Sometimes the young girls had more ribbons and bows. Little boys looked like little men in their button up shirts and long pants, often held up with suspenders.

Hats were worn by both children and adults as part of their everyday attire. 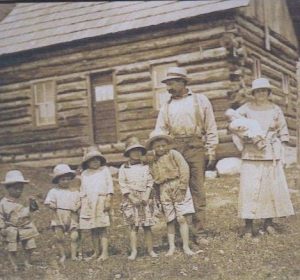 Potrie Family at their home 1917

Farming The Outbreak of War