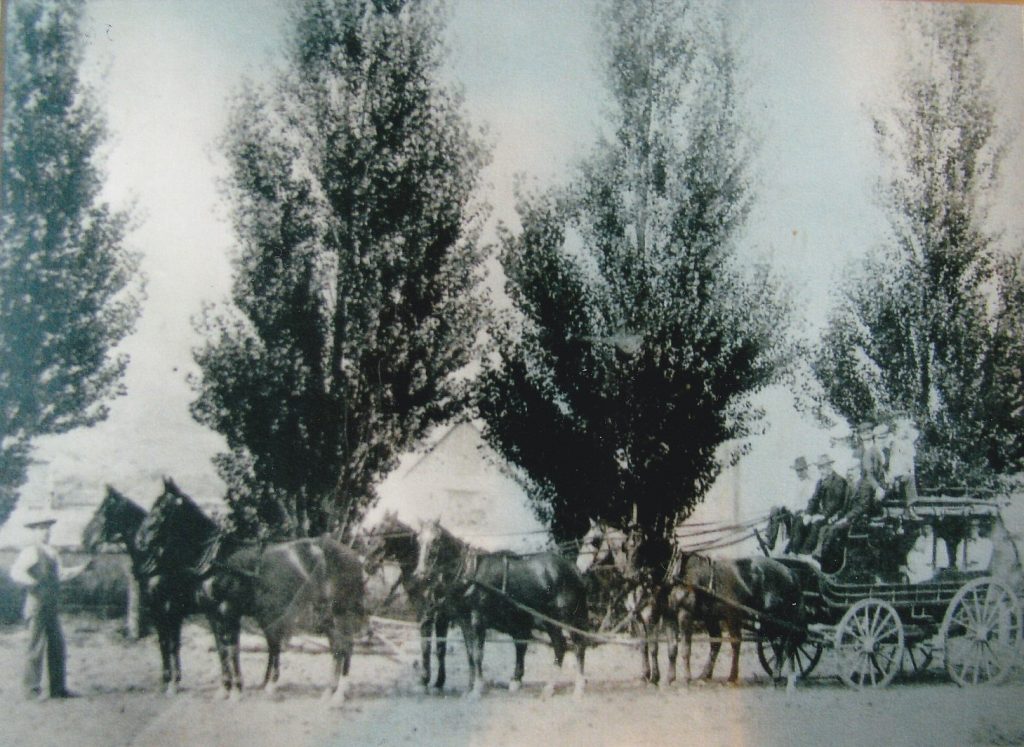 Can you image what an adventure it was to travel from Eastern Canada to Lumby British Columbia (BC) in the late 1800’s?  Most pioneers travelled by train from Montreal to Sicamous, BC.  From Sicamous, the men would walk 70 miles to Vernon while the women and children travelled by democrat or wagon. From there, they would load up supplies they needed and travel to the Lumby area.

The early pioneers and settlers were soon joined by family and friends. It was common for large numbers of brothers, sisters and other relatives to join their families, bringing with them the customs and language of their homeland.

When the family arrived in Lumby, the first job was to clear a portion of the land to build a home.  Tools were crude and frequently homemade.  Wagon wheels were made from rounds sawed from large trees.

As land was cleared, the timber was used for building homes and outbuildings with neighbor helping neighbor.  Many of the farms had small sawmills to process the logs.

The bigger homes served as churches, schools, post office and general meeting places until such amenities could be built.

As more pioneers arrived, there was a great demand for services and goods in Lumby.  By the late 1800’s newcomers to Lumby would find two hotels, a blacksmith, livery stable, school, laundry, church and a general store.

Cattle and other animals were brought in to the farms and fruit trees were planted. 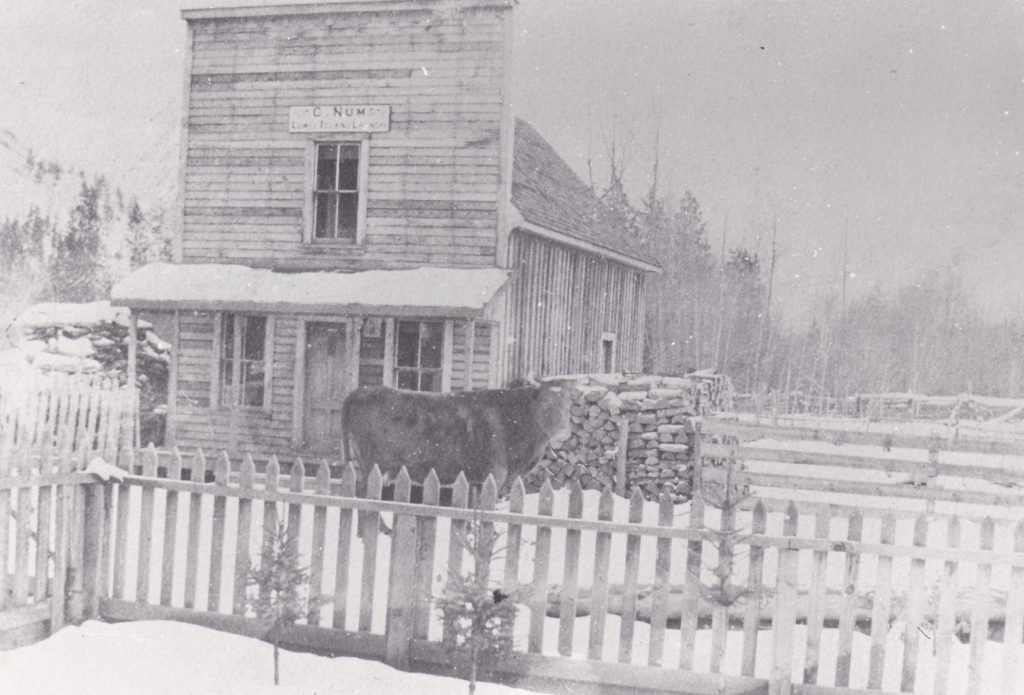