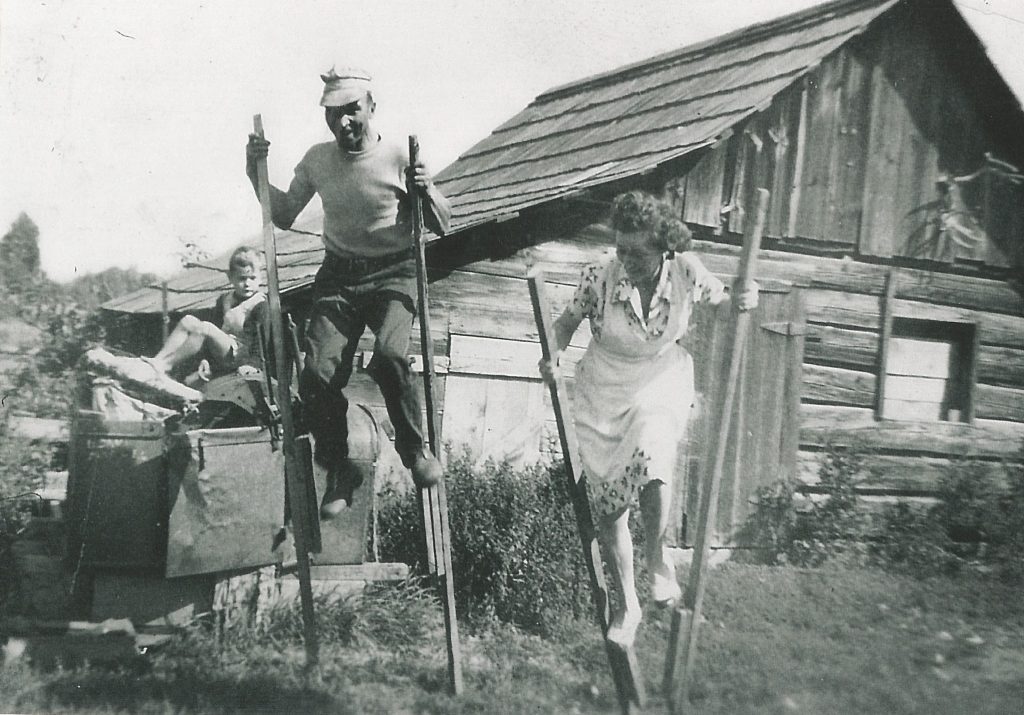 Clowning around with handmade stilts 1950

Finding time for leisure activities was difficult for the early pioneers.

Initially, each settler focused on building a livable cabin and clearing some land.  After working all day, the pioneer family would gather together to read the Bible or read stories before going to bed.

As more settlers arrived, neighbors began helping neighbors.  This became social time for parents – visiting over a meal after a long days work.  The children found time for some serious game playing.  As families began to settle in and the work load eased, people began looking for more social interaction.

Pioneers looked for opportunities to meet both indoors and outdoors.  In most cases, there was more room to play in the great outdoors. 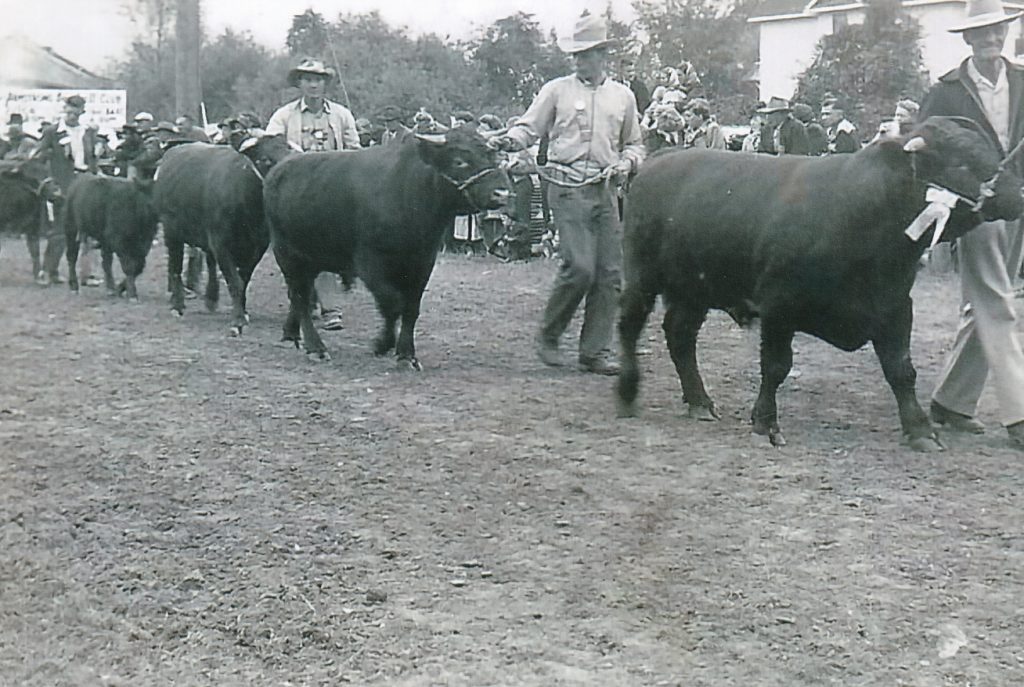 Pageants, parades, music, rodeos, livestock shows and livestock sales all contributed to the social life of the pioneers.

Dances, card parties, picnics, church socials, weddings, funerals and christenings were all part of the early social scene.  These leisure activities provided opportunities for   relaxation for family, friends and neighbors.

The Morand Hotel boasted a pool table and this game was quite popular with the men.  Card games were often in progress at the hotel and a timely arrival ensured that you could get in on the action.

The Morand Hotel did not have a bar as it was more of a boarding house but it did boast an awesome dance floor and it was a popular spot for men and women to gather. 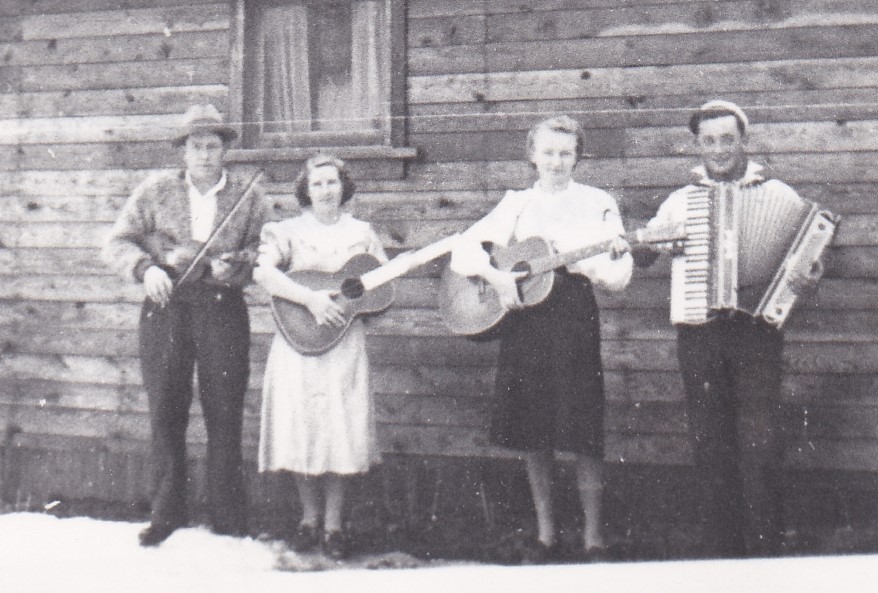 An impromptu get together often resulted in musical instruments being brought out and a great time would be had by all.   Anyone that could play an instrument was in great demand!

As the town site developed, homes, businesses and churches were built and the social scene improved immensely.  It was no longer necessary to travel for hours to visit the neighbors.  It was so much easier to plan a get together as the population grew.

The arrival of motorized vehicles meant proper roads had to be built for the growing town.  Once the roads were built, it was much easier and faster for people to attend activities. 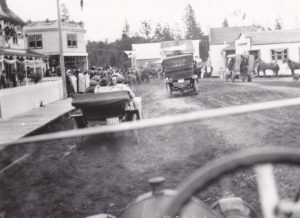