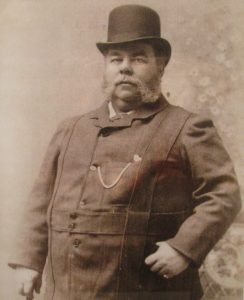 Lumby’s system of governance began when the town was incorporated as a village on December 22, 1955, over ninety years after the first white settler, Louis Christien, arrived to the area.

The district was first known as Bull Meadows.  Later the name changed to White Valley after George LeBlanc (who built a cabin in the area around 1874).  In 1892, Louis Morand laid out the town site on 40 acres of his land.

The name of the new town site became “Lumby” after Moses Lumby (1840-1893), the government agent and gold commissioner for the Vernon area from 1891 to 1893.  Prior to incorporation, governance issues were handled by the Lumby and District Board of Trade. 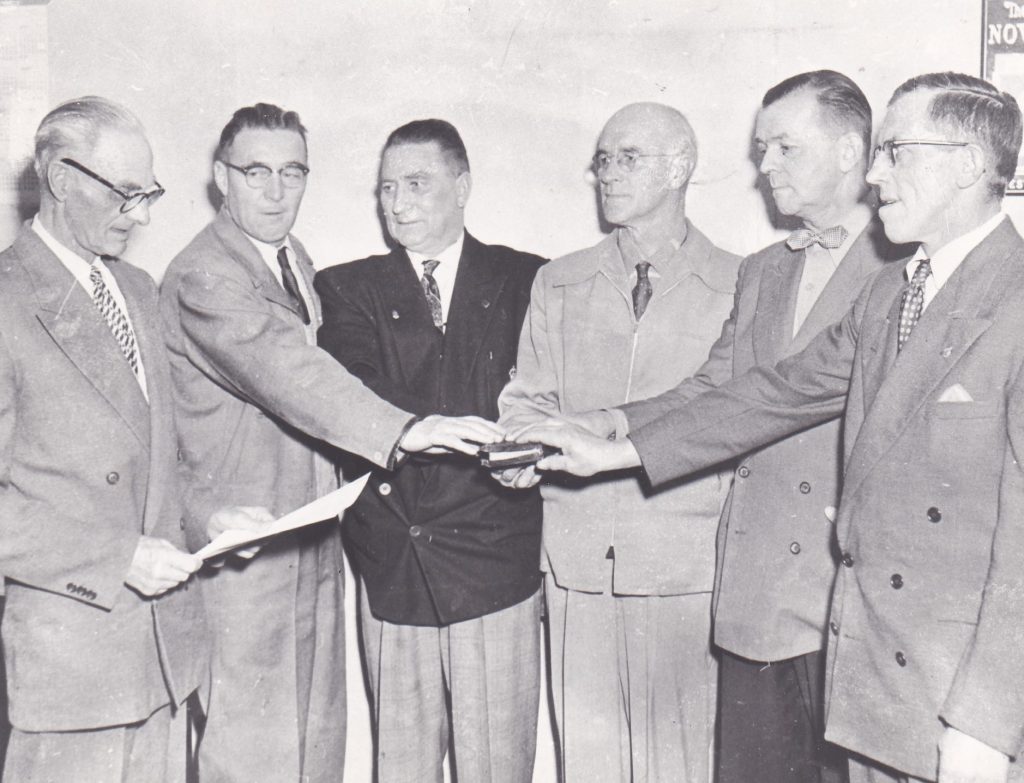 Mayors for the Village of Lumby include: