The Bessette family played an important role in the settlement and development of Lumby.

The first man to pre-empt land in the Lumby district was Pierre Bessette.  The part of Lumby east of Shuswap Avenue formed a portion of his original pre-emption.  Pierre, or Peter as he became to be known, arrived in Lumby shortly before 1874. 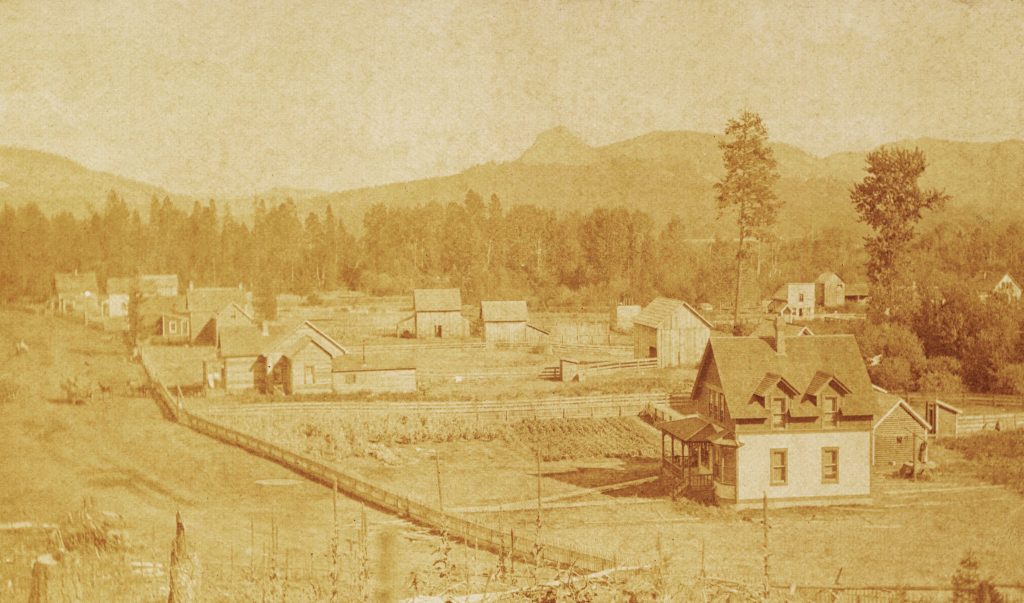 Napoleon Jr. House in Lumby circa 1900 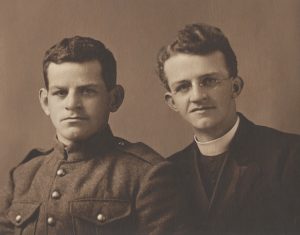 Eunice had a son, Thomas from her previous marriage.  Eunice died in Lumby on June 12, 1895 and Peter on November 16, 1895.  Eugene was one of the first babies to be baptized in the area.

Herbert was the first native son of British Columbia to be ordained as a priest.  Mail was brought to Peter’s home as he was the local postmaster.

By 1884, Pierre’s brother John and his wife, Helene (née Dube) arrived in White Valley from Connecticut.  Their children included: Rose, Nellie, Delia, Annie, Mary, John, Emma, Ida, Maria and Edgar.  A son, Joseph, died in Quebec before they arrived.  John died in Lumby on June 13, 1931 and Helene passed away on October 31, 1941. 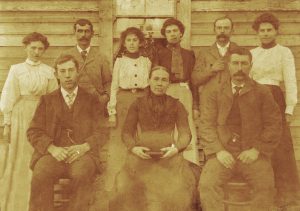 In 1890, Napoleon (Paul) Bessette joined his brothers Pierre and John in Lumby.

Three of their children, Joseph, Maria and Henry passed away before the Bessette’s moved to Lumby.

Napolean Sr. operated the first sawmill in Lumby: White Valley Sawmill.  It was built by Pierre Bessette and Charles Levasseur.  The mill was powered by a water wheel and was built on Pierre Bessette’s property.  Napolean Sr. died on February 21, 1895 and Hortence on September 5, 1911. 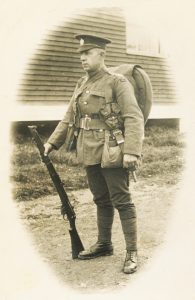 The three brothers, Pierre, John and Napoleon were sons of Moyse and Hermine (nee Desinque), all baptised in Saint-Athanase, Québec.

In 1891, two nephews of the brothers, sons of their sister Hermine (who married Charles Bessette) arrived in White Valley.  They were Pierre (Pete) and John Claude Bessette.  Both men were killed in action during World War I.

How Lumby was settled LeBlanc Family