The Catt Family played an important role in the settlement and development of Lumby. 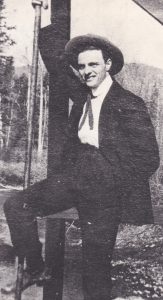 On March 29, 1906, The Virginian (the steamship that crossed the Atlantic Ocean from Liverpool, England) arrived in the Maritimes.  Amongst the passengers were George Henry, Pete and Jim.  Their destination was listed as ‘British Columbia’.  They crossed Canada on the railway, eventually arriving in Vernon.

Pete fell in love with the area and George Henry bought a ranch from Tom Norris in Lumby.  He had a house commissioned – the largest and grandest – in Lumby with 27 rooms. 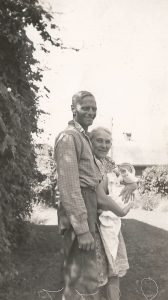 On July 14, 1907, the Catt family consisting of George Henry, Alice, Maude, George Clifford, Betty, Noel and Rachel, along with two servants, Amy Remsbury and Ellen Curtis, arrived in Montreal and settled into their house in Lumby.  Unfortunately, they could not adapt to the rural lifestyle and in early 1909, George Henry, Alice, George Clifford, Betty and Rachel returned to England arriving in Liverpool on January 13, 1909.

Pete worked at a variety of jobs, becoming a teacher at the White Valley School where he met his future wife, Elda LeBlanc, the daughter of Joseph and Elmire (nee Quesnel) LeBlanc.  They married in Lumby on April 15, 1914.  The couple had five children: Ena, Henry, Joy, Nicki and Ronnie. 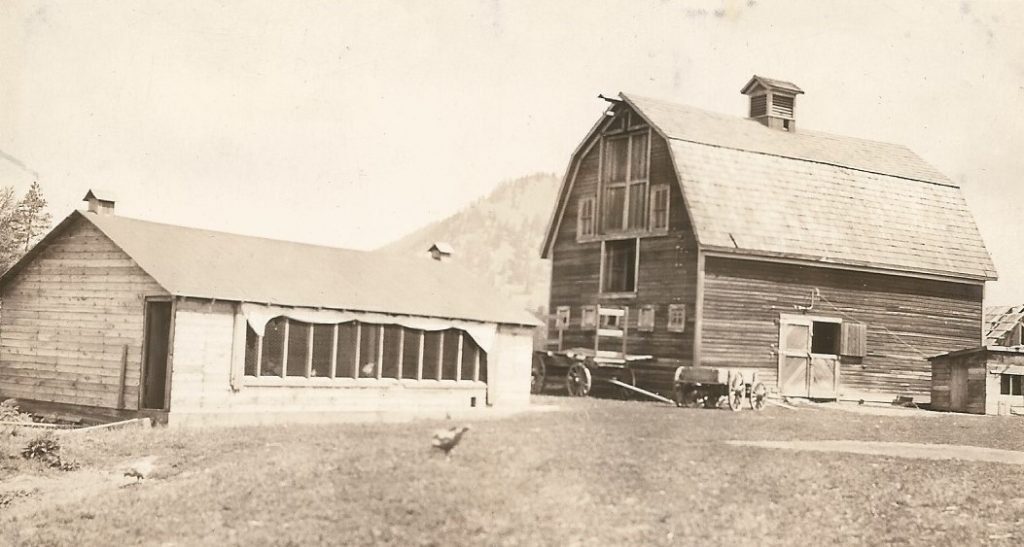 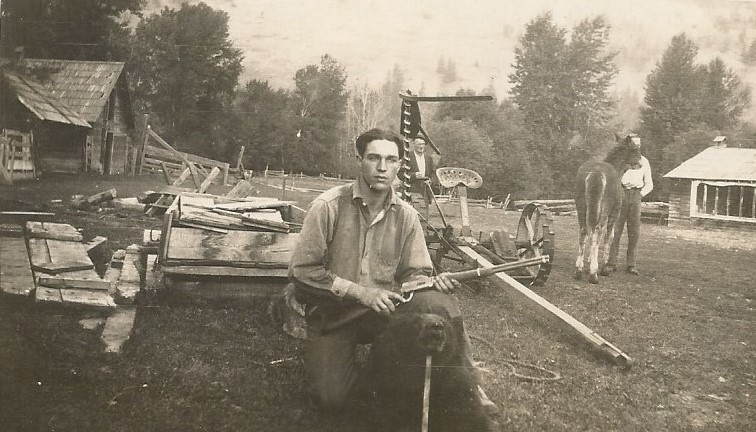