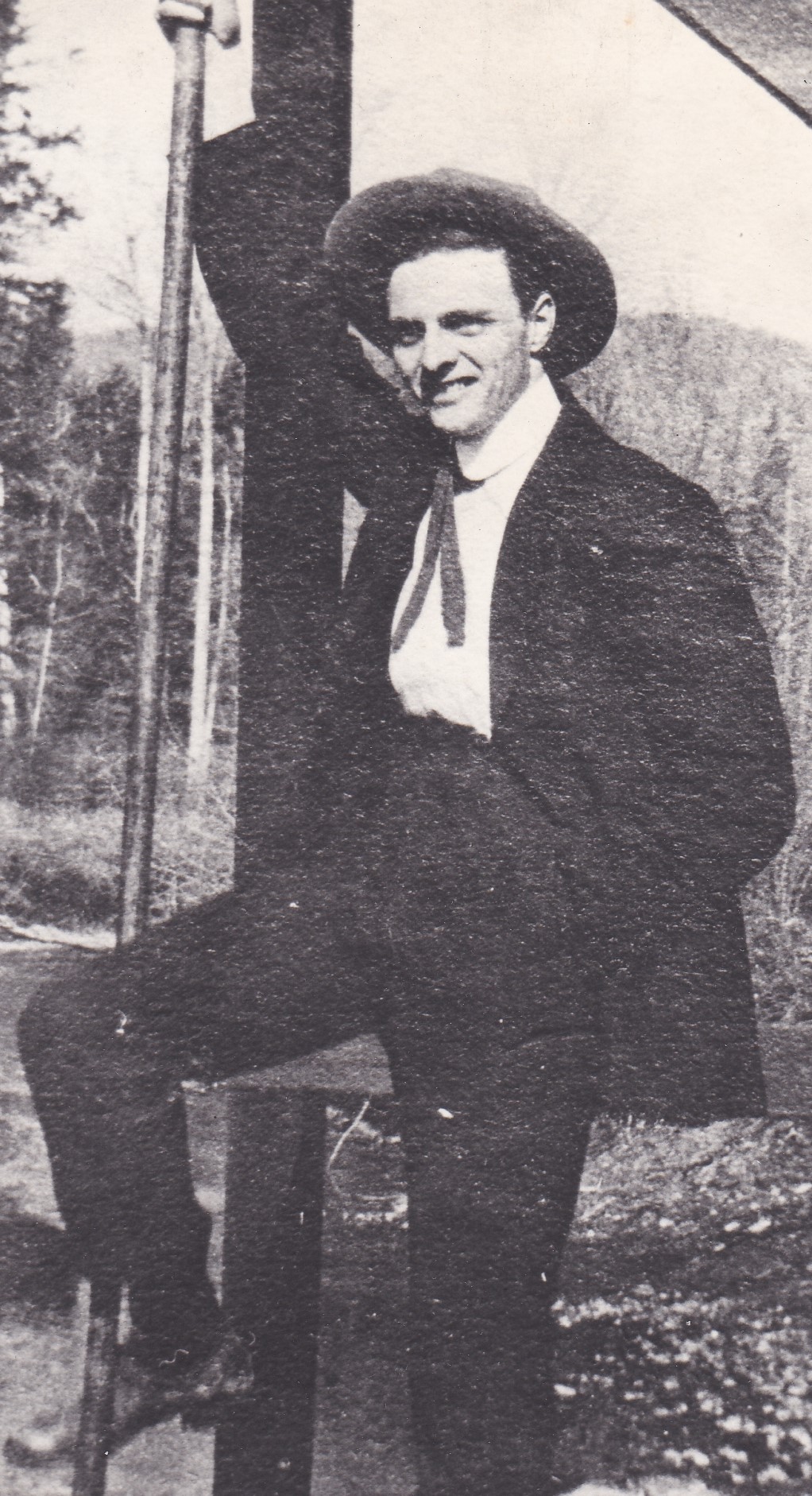 Pete Catt became Lumby’s First Magistrate in 1912 and often held court on his farm.  Sometimes from the seat of his tractor!