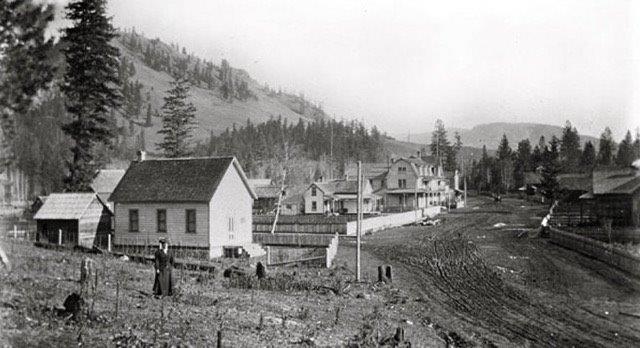 The majority of early pioneers came to the Lumby area from small villages in Quebec. At the time, it was the French Canadian custom to divide land among the sons as they came of age.  After a time, the land could stand no further subdivision.  Imagine you were a young man without any chance of owning land, what could you do?  Where would you go? 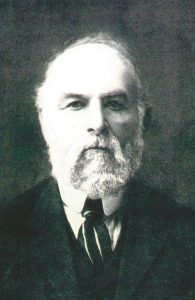 Louis Christien was one of these landless young men.  He looked at different opportunities and decided to travel west to try his hand in the gold fields. For Louis, it was a good choice.  Records show that in 1862, he was the discoverer of gold in Cherry Creek.

As there were relatively no “suitable” women in the area, Louis returned to Quebec to find a wife.  He married Celina Quesnel in 1874 and returned to White Valley, BC with his bride.  Celina was the first of five sisters and three brothers to come to this area.

Louis and Celina found Lumby to be a very desirable place to settle as there was an abundance of fish and game in the area. The convergence of three creeks in the town site provided ample opportunity for fish and later as a source of recreation – swimming in the summer, skating in the winter.  Their family flourished.

Along with the Christien’s, only a small settlement of pioneers, farmers, trappers and gold miners lived in what was then called White Valley.  At one time the area was also called “Bull Meadows” because of the large herds of moose in the area. The name White Valley was used on the early pre-emption documents.

The early pioneers and settlers How Lumby was settled