Although there was not a lot of time for sports activities, the early settlers loved to be outside and soon began looking for ways to entertain themselves outdoors. The creeks provided a natural playground for skating and swimming. 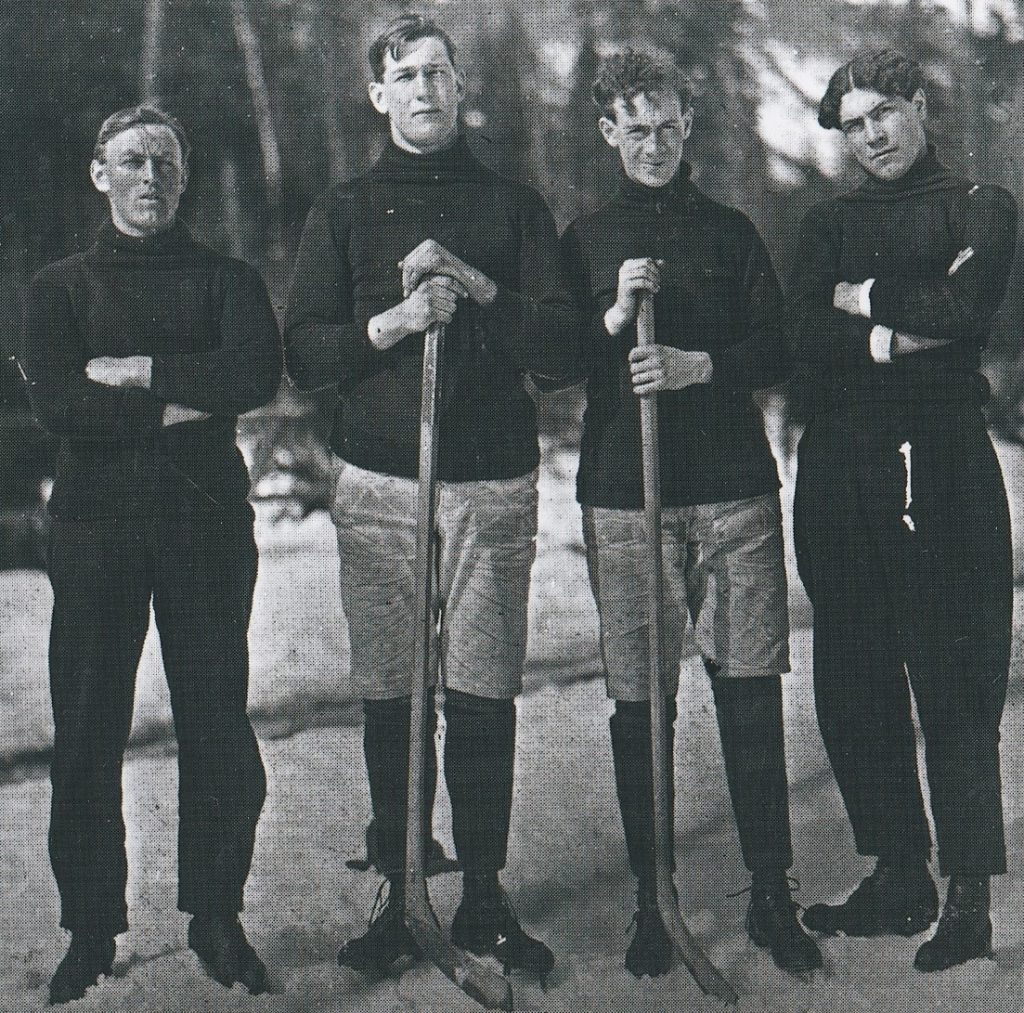 Initially, sports activities were very informal and spontaneous.  A get-together at a neighbor’s home might result in playing a little hockey on the frozen pond or, in summer, an informal game of softball. It didn’t matter if you had four or fourteen players – everyone could play. Even the girls were allowed to get into the game – if only when there was a shortage of male players!

The first skating rink was originally built in the late 1890’s.  It was an outdoor rink, which meant ice could only be made if the weather cooperated!  Many hours were spent flooding the rink and once it was good enough to play on, more hours were spent clearing snow with a horse and snow scoop. 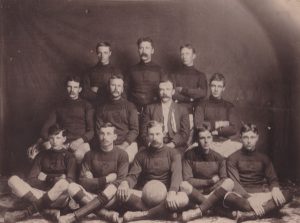 Various sports teams were formed over the years for fun and competition, including the football team that was formed in 1907. Keep in mind that what the English called football was, in fact, soccer.  Depending on where you were from, there was quite a few heated discussions over the years regarding this interpretation. 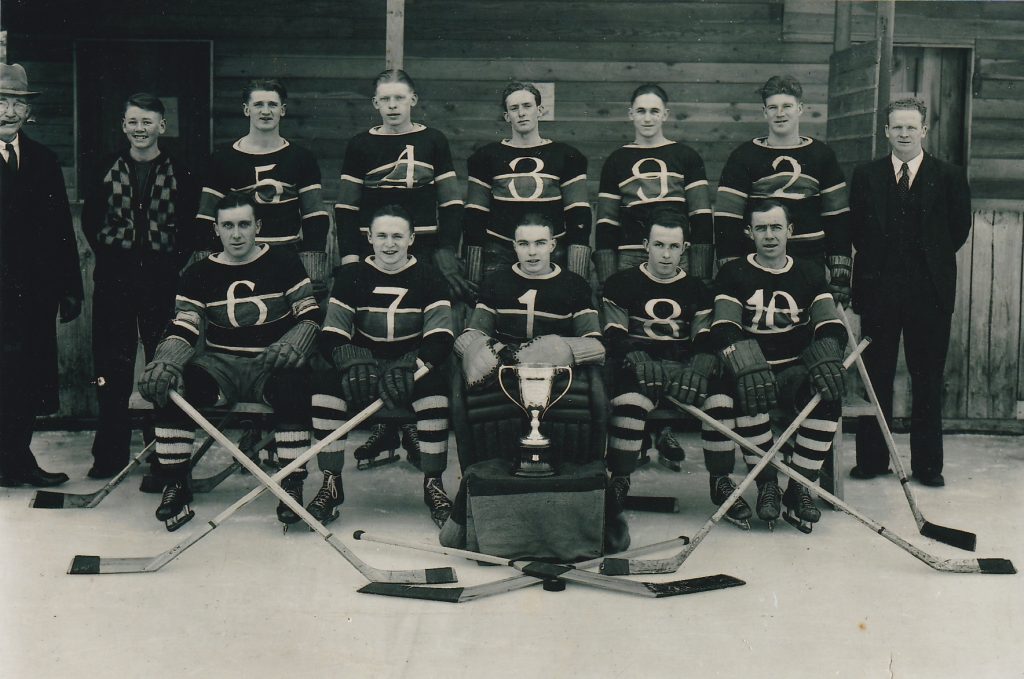 Hockey would soon become the favorite winter sports pastime and a fierce rivalry amongst the various towns throughout the Okanagan Valley resulted in some very serious games.

In 1912, a former Lumby Hockey player, Dave Hardy, was asked to go and play in Madison Square Garden for New York.  Dave declined – he didn’t want to leave his hometown!!

Lumby’s Flying Frenchmen Hockey Team – so named because the original players were all French or of French descent – became a contender for various trophies and in the 1930-1931 season became the Senior AA Champions of British Columbia – winning the coveted Coy Cup. 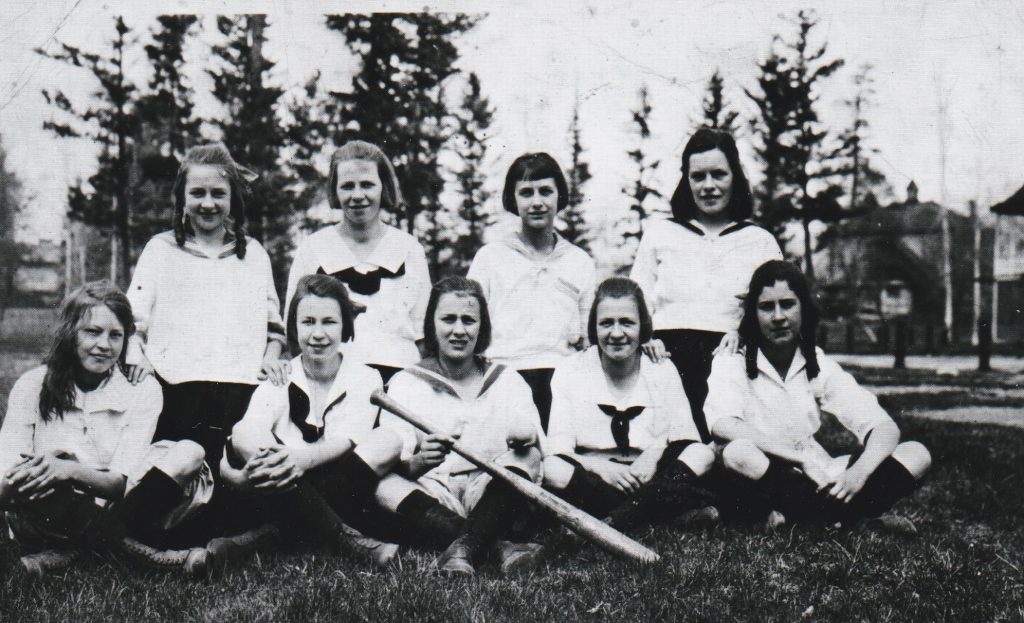