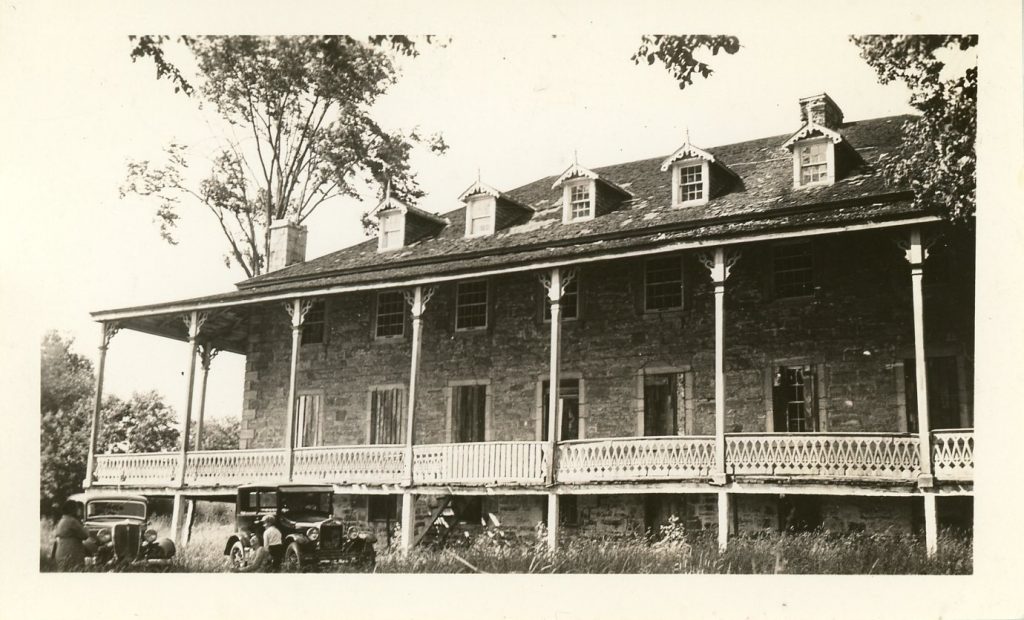 Driven by a duty to remember, Maude continued her research and contributed to the preservation and promotion of the history of her community. In 1934, she and a group of passionate history enthusiasts from St. Andrews (which had become St. Andrews East) founded the Historical Society of Argenteuil County. In 1938, the Society opened a museum whose mission was to promote the history of Argenteuil’s pioneer families and to preserve this legacy for the Argenteuil region. 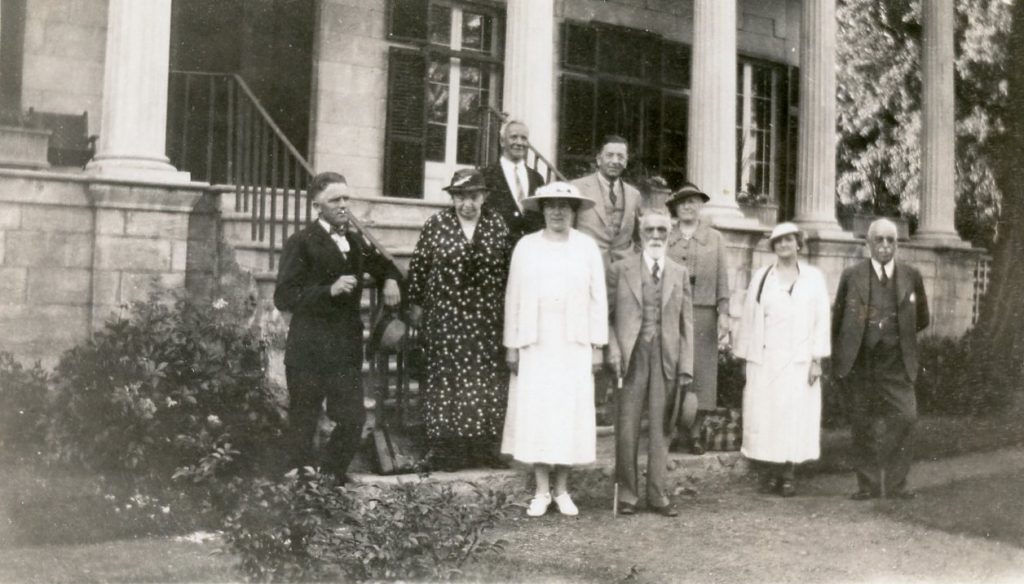 The founding members of the Historical Society of Argenteuil County

“She was always aware, of course, that a museum, as an archival collection, is but an adjunct to history,” says Dr. Douglas Waugh in his biography, Maudie of McGill. 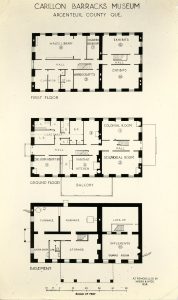 Floor plan of the Museum

It was the start of a great adventure and the founding of a vast and rich ethnological collection of 19th century artifacts. Over the years, the Argenteuil Regional Museum has accumulated a collection of more than 10,000 artifacts and thousands of archival documents. Maude Abbott was the Museum’s curator and applied the classification system she developed at the McGill Museum of Pathology to its collection.

Dr. H. E. MacDermot, Maude’s biographer, had no doubt that she was inspired by a great passion for her community:

“The stimulus that drove her on especially was the association of this museum with her own family, and with the countryside she loved so deeply.” 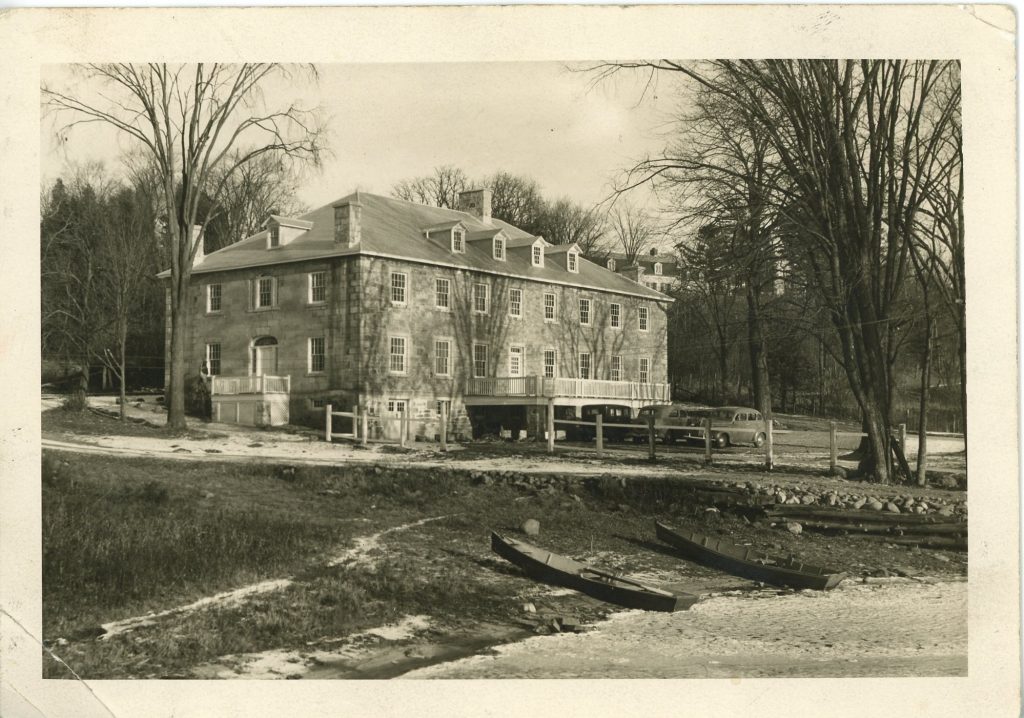 The Museum seen from the Ottawa River 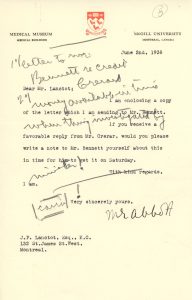 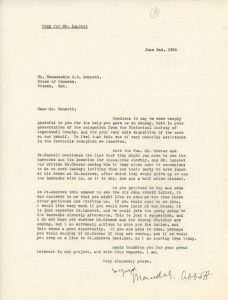 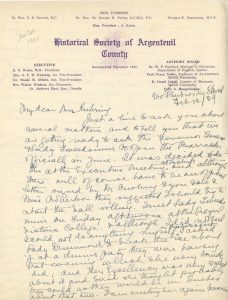 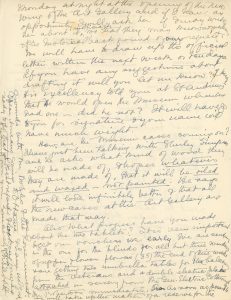 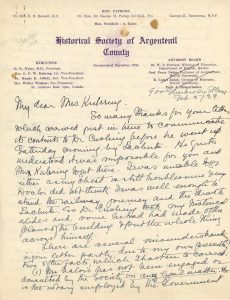 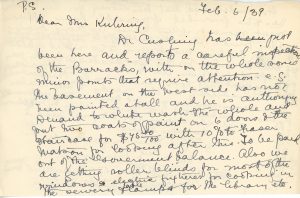 A history of her community Maude and her sister: a life of resilience