After graduation, Maude travelled to Europe to pursue postgraduate studies. Alice accompanied her younger sister and devoted herself to her great passion, music. Maude met renowned doctors and mentors in London, Heidelberg, Vienna, Zurich and Edinburgh, attended operations and studied gynaecology, obstetrics and pathology. She had an incredible thirst for knowledge and a phenomenal memory, and used this time to perfect her scientific method. In a laboratory class, the professor urged her to be methodical and perfectionist: “Draw, draw young lady. All that you observe under the microscope.” Maude was meticulous, conscientious and diligent at every stage of her studies. 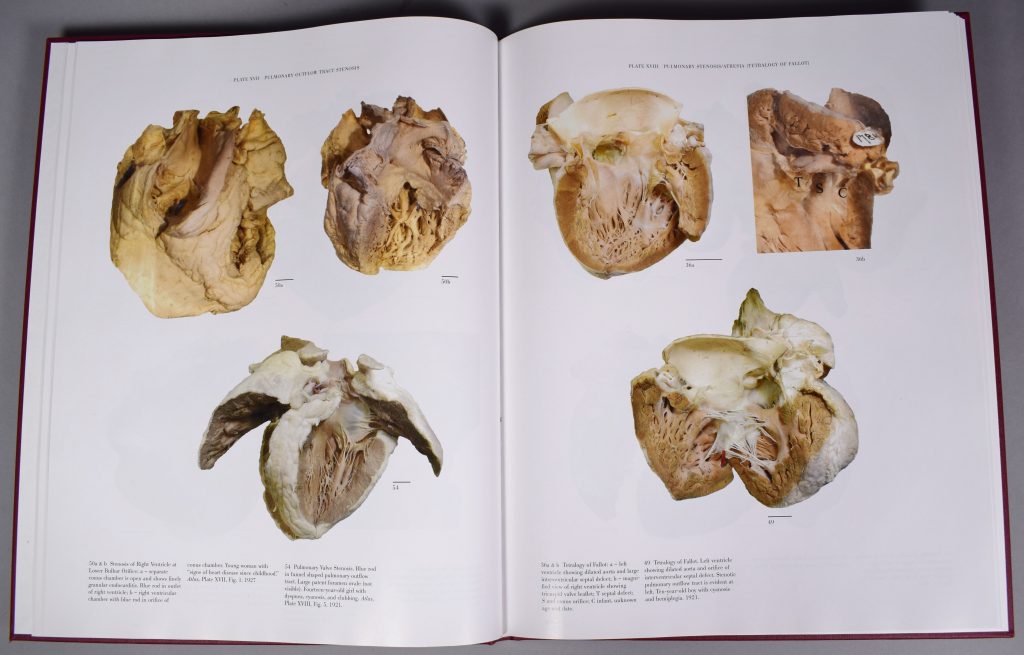 One day in a bacteriology class, Maude was exposed to diphtheria and brought the infection home, where she transmitted the virus to her sister. Poor Alice appears to have been severely affected by the disease. She became desperately ill and her recovery was slow, leaving her weak and prone to frequent relapses. After coming close to drowning during an outing on a lake, a series of attacks led the young woman down the path of depression. She became psychologically unstable. Maude was filled with sadness at the unhappy fate of her beloved sister. 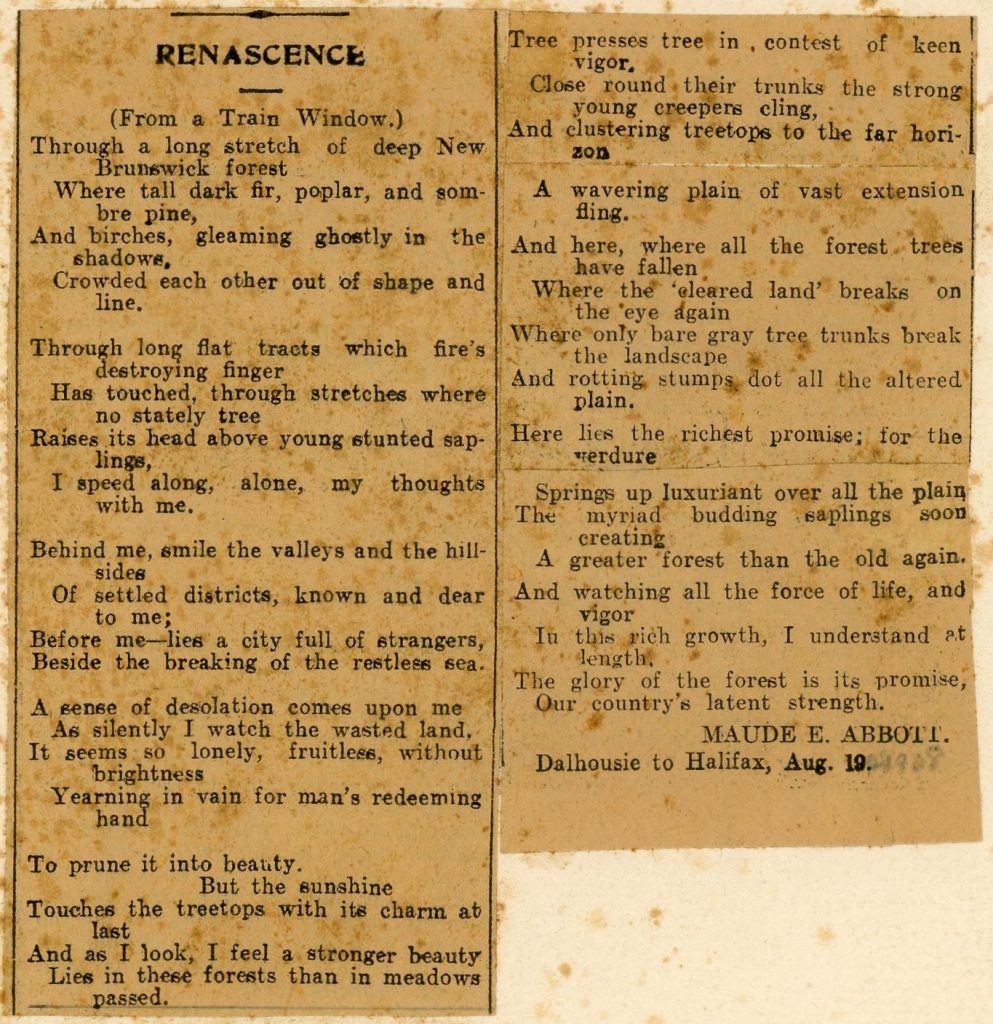 After passing her exam to practice medicine in Edinburgh, Maude completed her training at a small women’s hospital in Glasgow. There she learned about Lister’s new antiseptic method.

“To my great concern, sluicing of the abdomen with tap water was practised in the other surgical ward.”