Maude Abbott was also a prolific author of international renown. The medical research she conducted after completing her studies paved the way for unprecedented scientific advances. From her publications on the history of medicine to more specialized medical research topics such as congenital cardiac disease, she has left the scientific community an extensive and impressive body of literature.

Her greatest contribution is, without a doubt, the Atlas of Congenital Cardiac Disease, published in 1936. 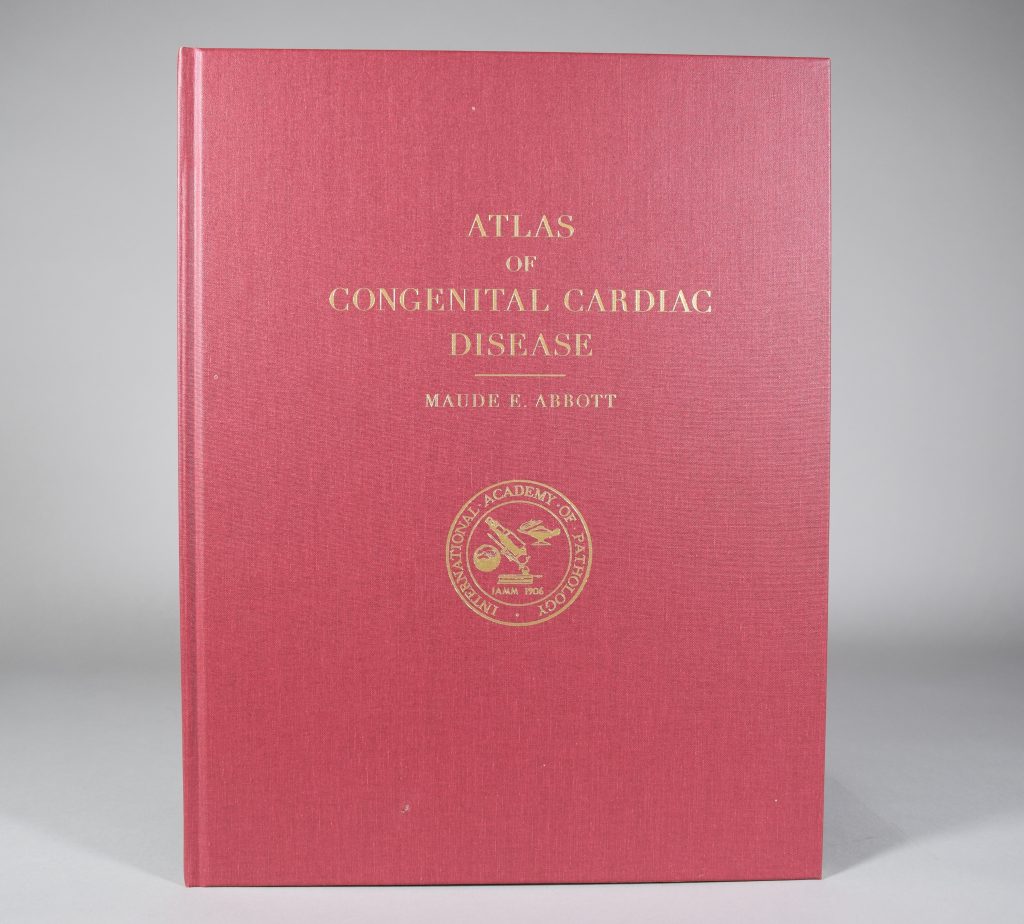 Maude Abbott published no less than 116 scientific papers over the course of her career. For Dr. Paul D. White, not only did she inspire her contemporaries, she was also a fine example of perseverance.

However, when we review Maude Abbott’s influence in the field of cardiovascular disease we find that far more important than any of her works was the vital stimulus to others. Her spirit was indefatigable. She inspired innumerable other workers throughout the world. 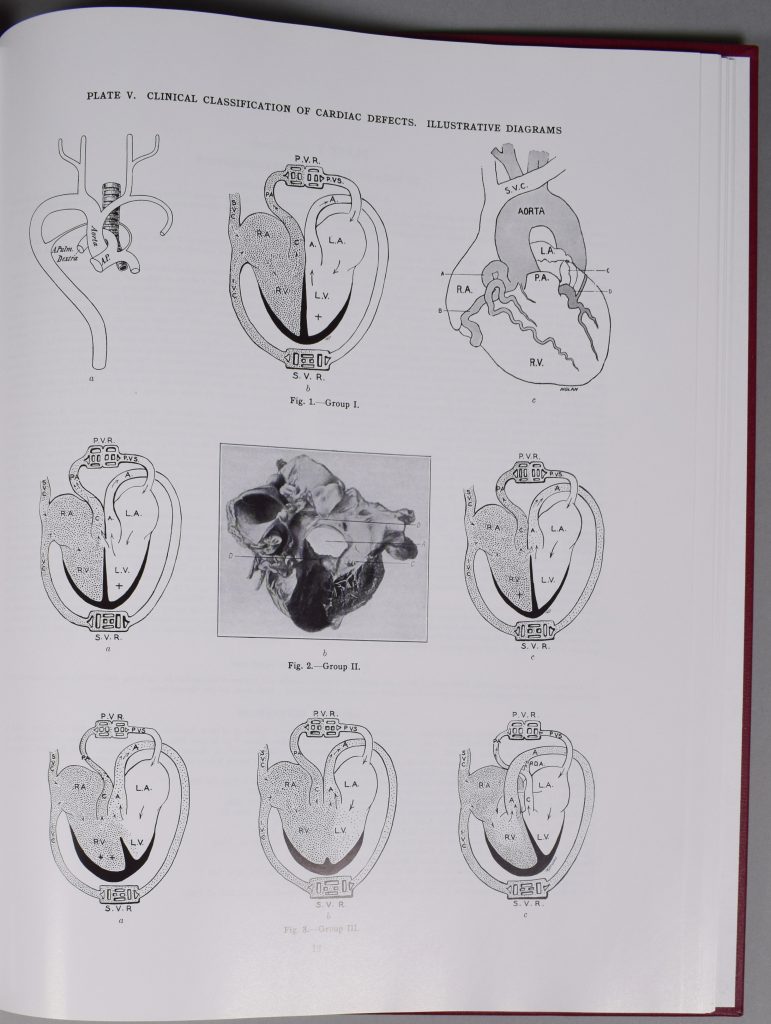 Sketch of a cardiac defect in Maude Abbott’s Atlas

McGill University awarded Maude Abbott an honorary M.D., C.M. degree in the spring of 1910. This recognition from her alma mater came eight years before women were first accepted into the university’s medical program. 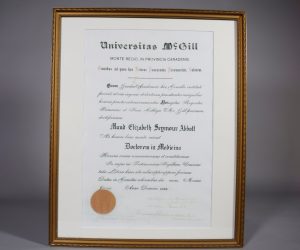