The story of Maude Abbott: her childhood (subtitles available in EN and FR). Watch video with transcription.

When she was barely seven months old, little Maude Babin lost her mother to tuberculosis. A short time earlier, her father had moved to the United States, leaving his young family, and a dark past, behind. Effectively orphaned before her first birthday, Maude and her older sister Alice were cherished, adopted and raised by their maternal grandmother Frances Mary Smith Abbott. 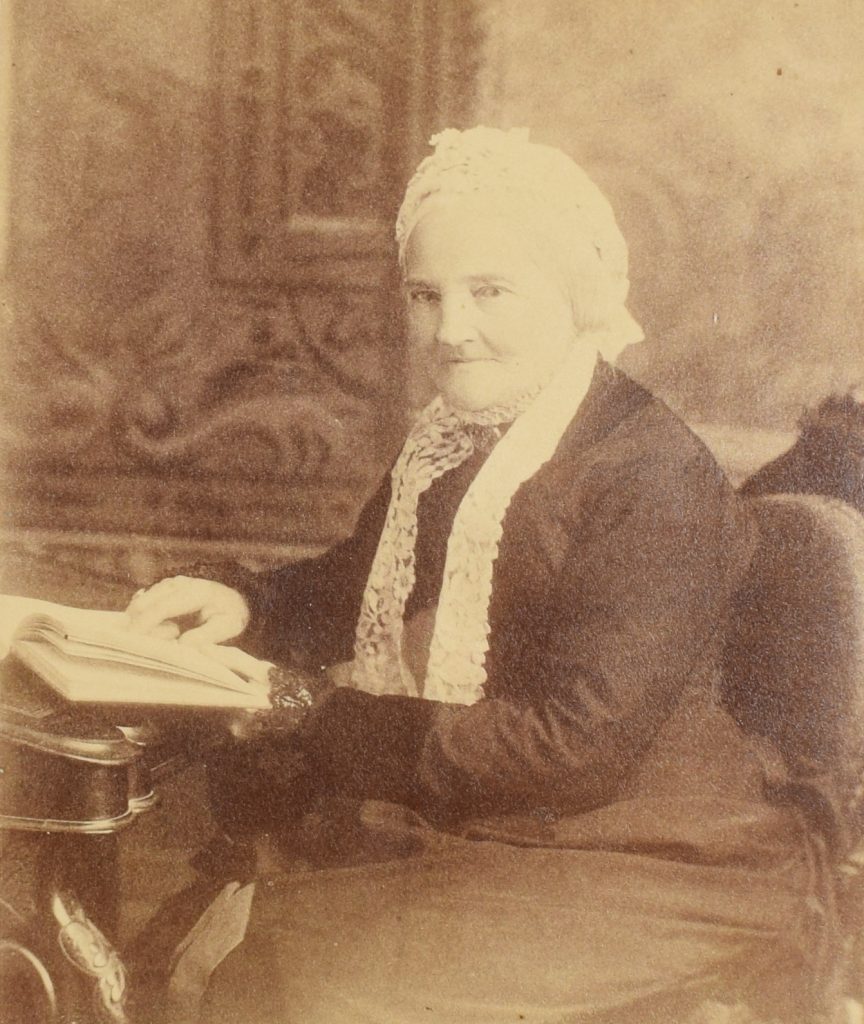 “They gave me strength that helped me to resume my journey,” said the grandmother one day on leaving church. Frances Mary Smith Abbott had the girls’ surname legally changed to Abbott. 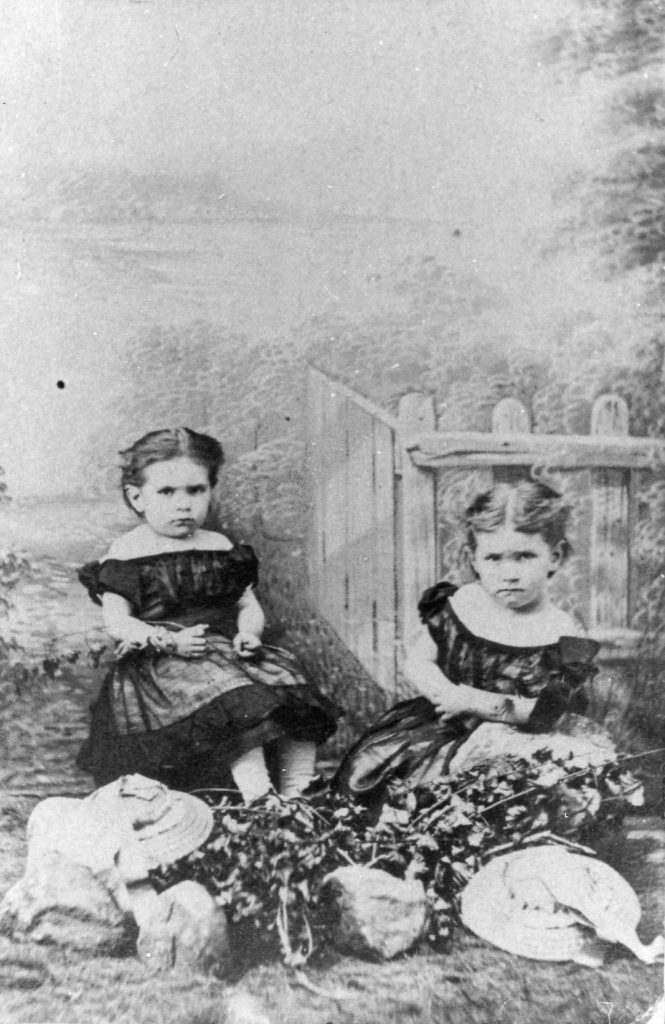 Maude and Alice grew up in the village of St. Andrews, steeped in Anglican values and traditions. They lived in a large American-style red brick house built in 1821, which they named Elmbank for the majestic elms by the banks of the nearby North River. 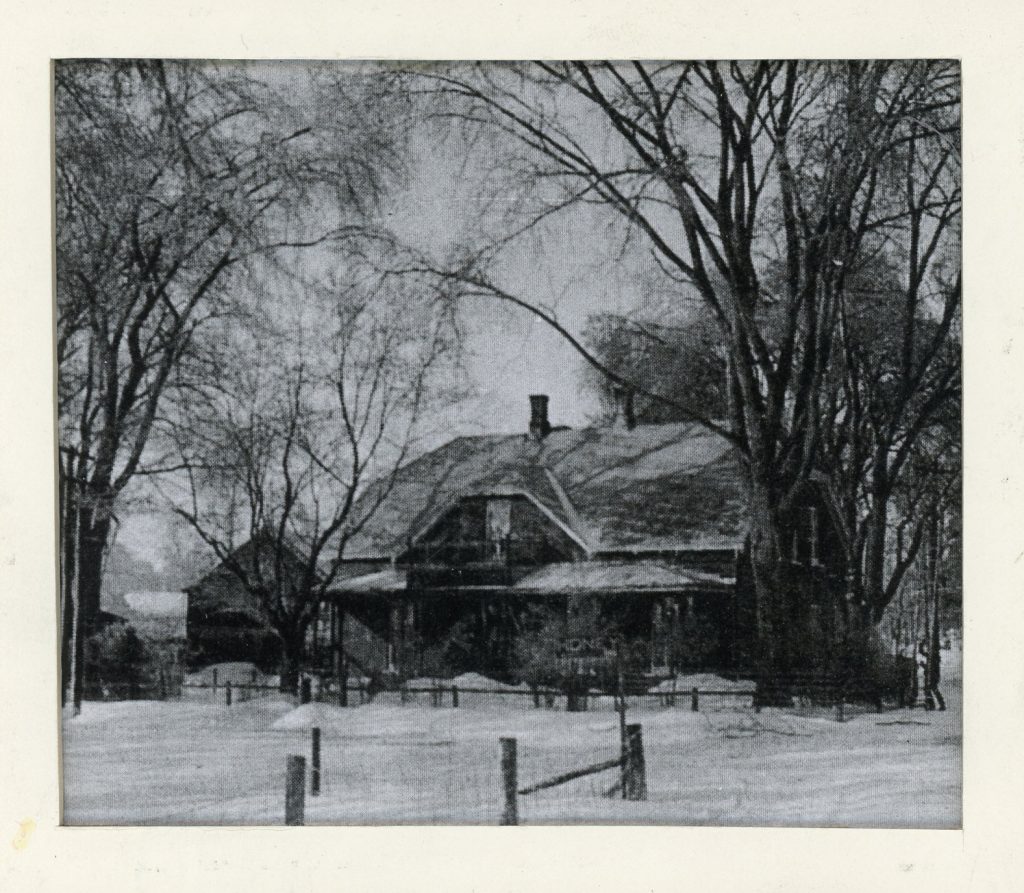 The Abbotts arrive in St. Andrews The education of young girls