Through the nature of her work at the McGill University Medical Museum, Maude Abbott developed an interest in all things historical. Whether it was determining the origins of the medical specimens she was studying, comparing early medical research with advances in science, or learning about the different practices of medicine through the ages, Maude Abbott would embark on a historical inquiry. In 1902, she wrote a historical account of the development of the Medical Faculty of McGill University. The result was an exhaustive study, complete with a series of detailed appendices.

“I published everything I had found in the archives or elsewhere as an appendix to the volume which was brought out as a special number of the Montreal Medical Journal for August 1902.”

She later distinguished herself through her publications on Florence Nightingale (1916), nursing (1931), the history of McGill University (1921), vaccination (1922), and medicine (1931). For Dr. Douglas Waugh, Maude’s work as a historian was fundamental. “She was always aware, of course, that a museum, as an archival collection, is but an adjunct to history.” “The value of her historical efforts could, in the long run, surpass that of her scientific contributions.” 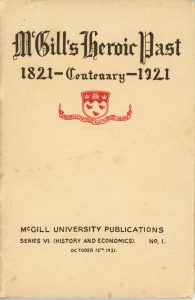 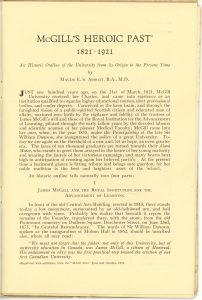 Upon announcing her retirement, Maude continued her work as a historian by publishing a history of her community in The Montreal Churchman, a monthly magazine devoted to Anglican theology. She had written this series of chronicles, entitled Social History of the Parish of Christ Church, St. Andrews, Quebec, from 1818 to 1875, to commemorate the centenary of Christ Church, St. Andrews in 1919.

“Most of the data herein presented are obtained at first hand, as it were from representatives of original pioneer and colonial families who have since passed away, and from personal recollections related to the writer by her beloved grandmother, the late Mrs. William Abbott, and makes this record, we believe, of some value and of abiding interest.” 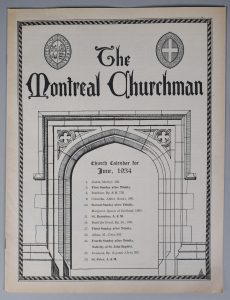 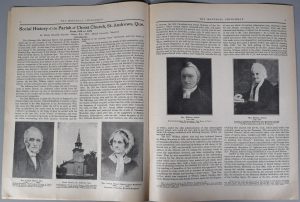 In the fall of 1936, Maude Abbott and the members of the Historical Society of Argenteuil County organized a day of celebration in memory of Canada’s third prime minister, Sir John Joseph Caldwell Abbott. Born in St. Andrews in 1821, son of Reverend Joseph Abbott, founder of Christ Church, Sir John Abbott held several positions in Canadian politics. He represented Argenteuil in the Legislative Assembly and the House of Commons, served as mayor of Montreal (1887-1888) and government leader in the Senate (1887) and, in 1891, became the first Canadian-born prime minister of Canada. Maude was extremely proud of the success of this event in memory of her great cousin and honoured by the presence of the many guests and dignitaries at the service and ceremony.

“The tablet is perfectly beautiful and worthy of the immense ovation which its unveiling and dedication brought.”

“It was very wonderful too to stand by and see this great spontaneous tribute to a great man in his native place and in the church founded and built by his father. I am quite sure it would have satisfied the ideal you set before me of a national historic occasion in which all united to do him honour in the way as Lord Tweedsmuir said he would have best liked it to be done.” 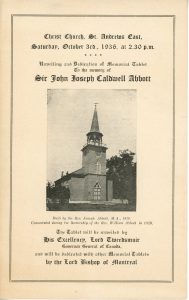 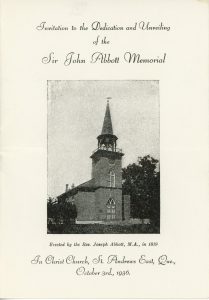 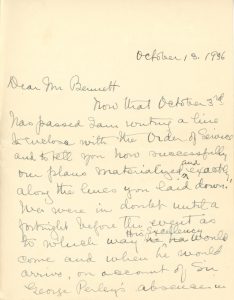 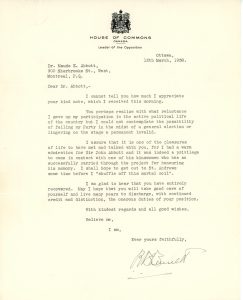 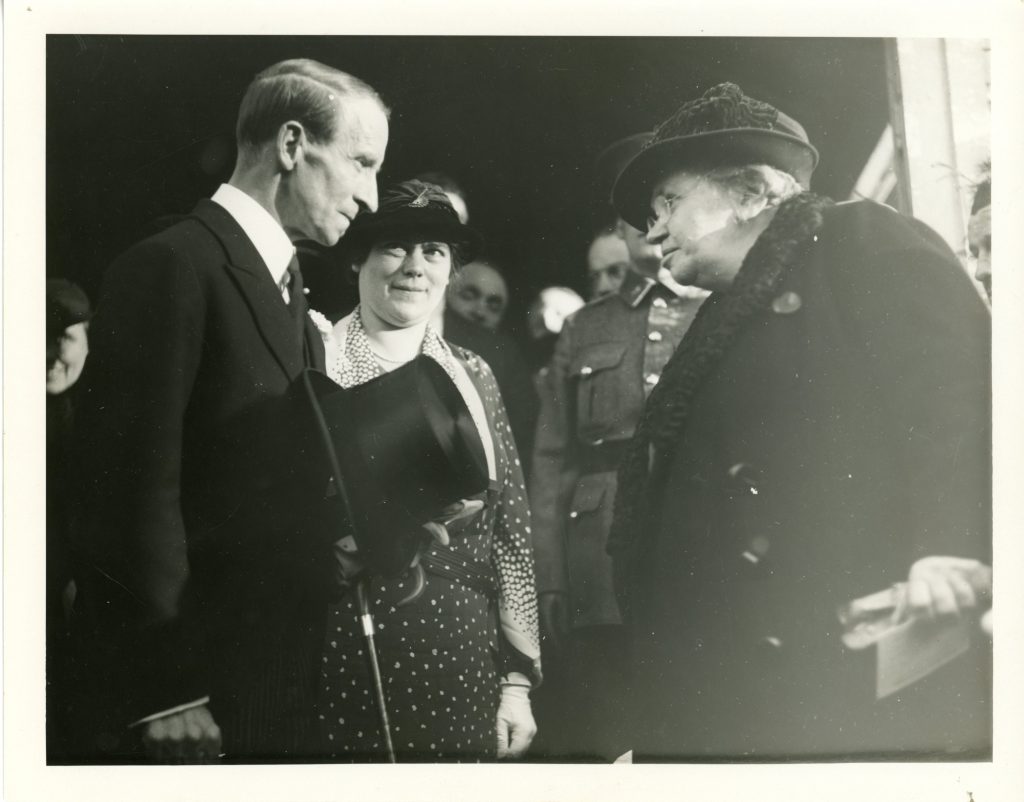 Achievements and legacy Maude and her Museum