There are families who leave an indelible mark on their community. The link between the Abbott family of St. Andrews and the history of Canada bears witness to this legacy. But who were these Abbotts? What did they accomplish that deserves special mention in the pantheon of our history? 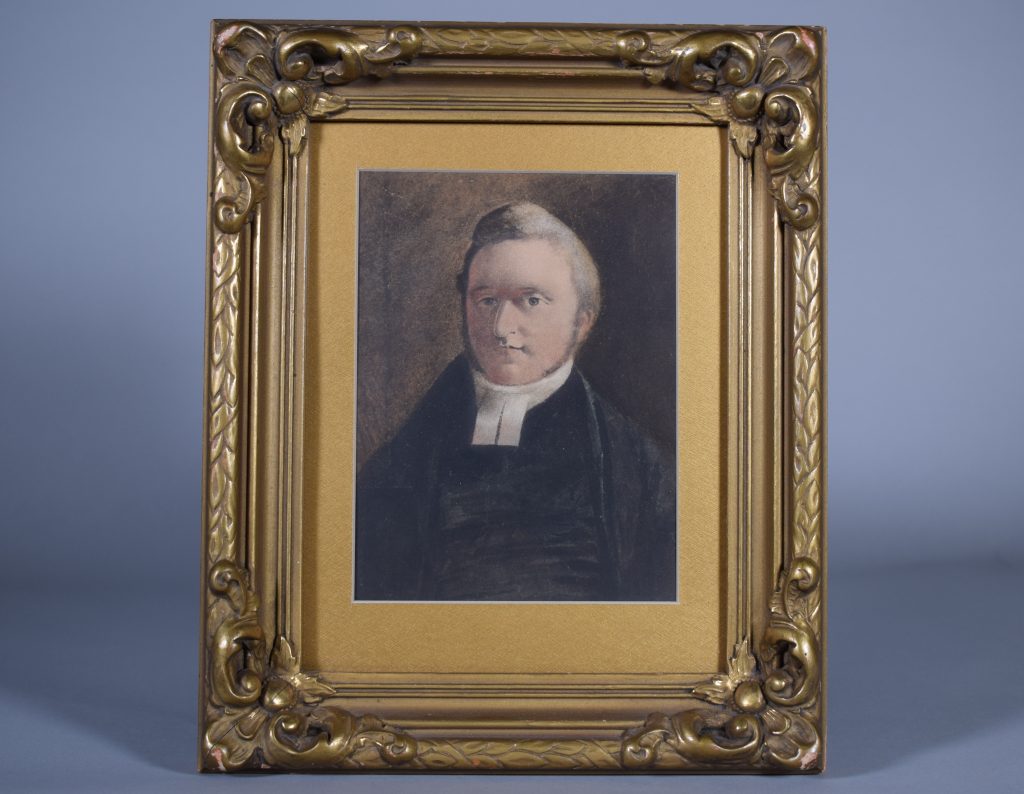 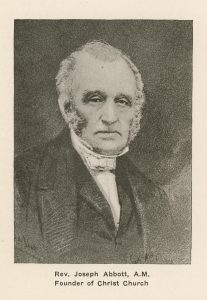 In 1829, Joseph (1789-1863) and William Abbott (1799-1859) contributed to the establishment of McGill University in Montreal, where Joseph, an Anglican minister and author, would later teach history and geography. His sons, John Joseph Caldwell (1821-1893) and Harry Braithwaite (1829-1915), were instrumental in developing Canada’s early railways and in the creation of the Canadian Pacific Railway. After John A. Macdonald’s death in 1891, John Joseph Caldwell Abbott from St. Andrews was chosen to replace him, becoming the first Canadian-born prime minister of Canada. 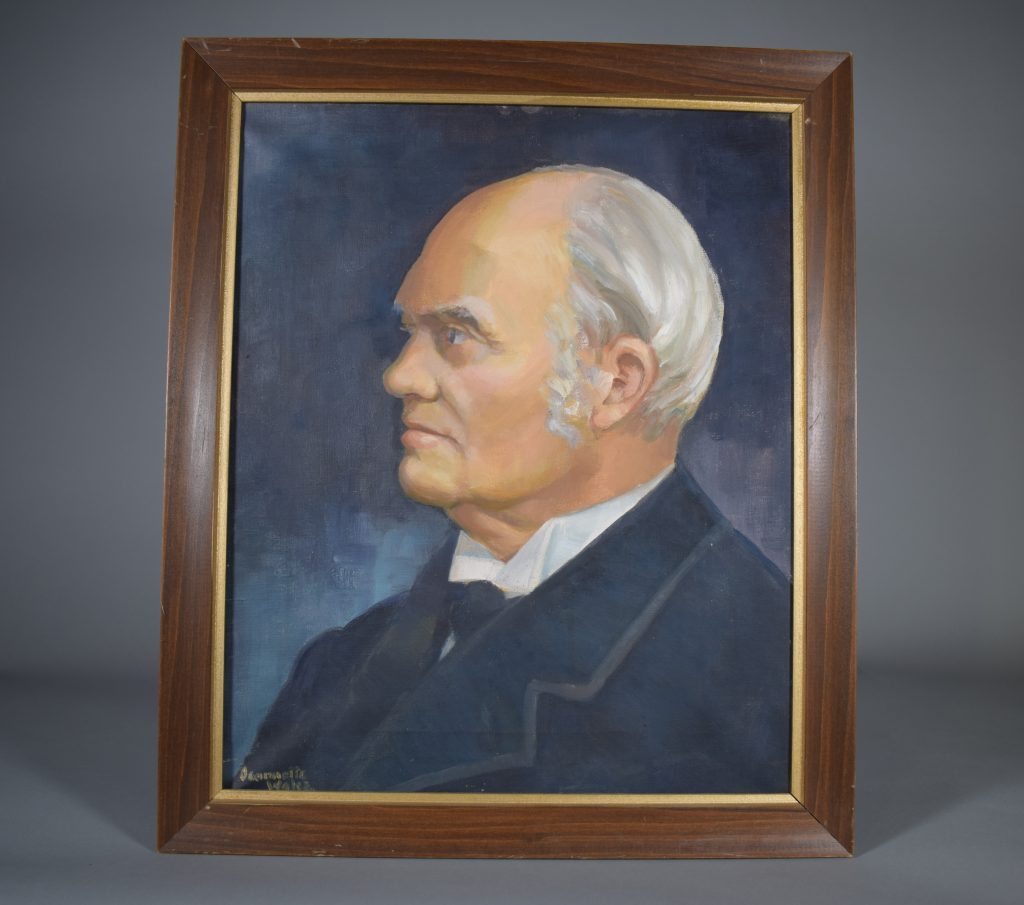