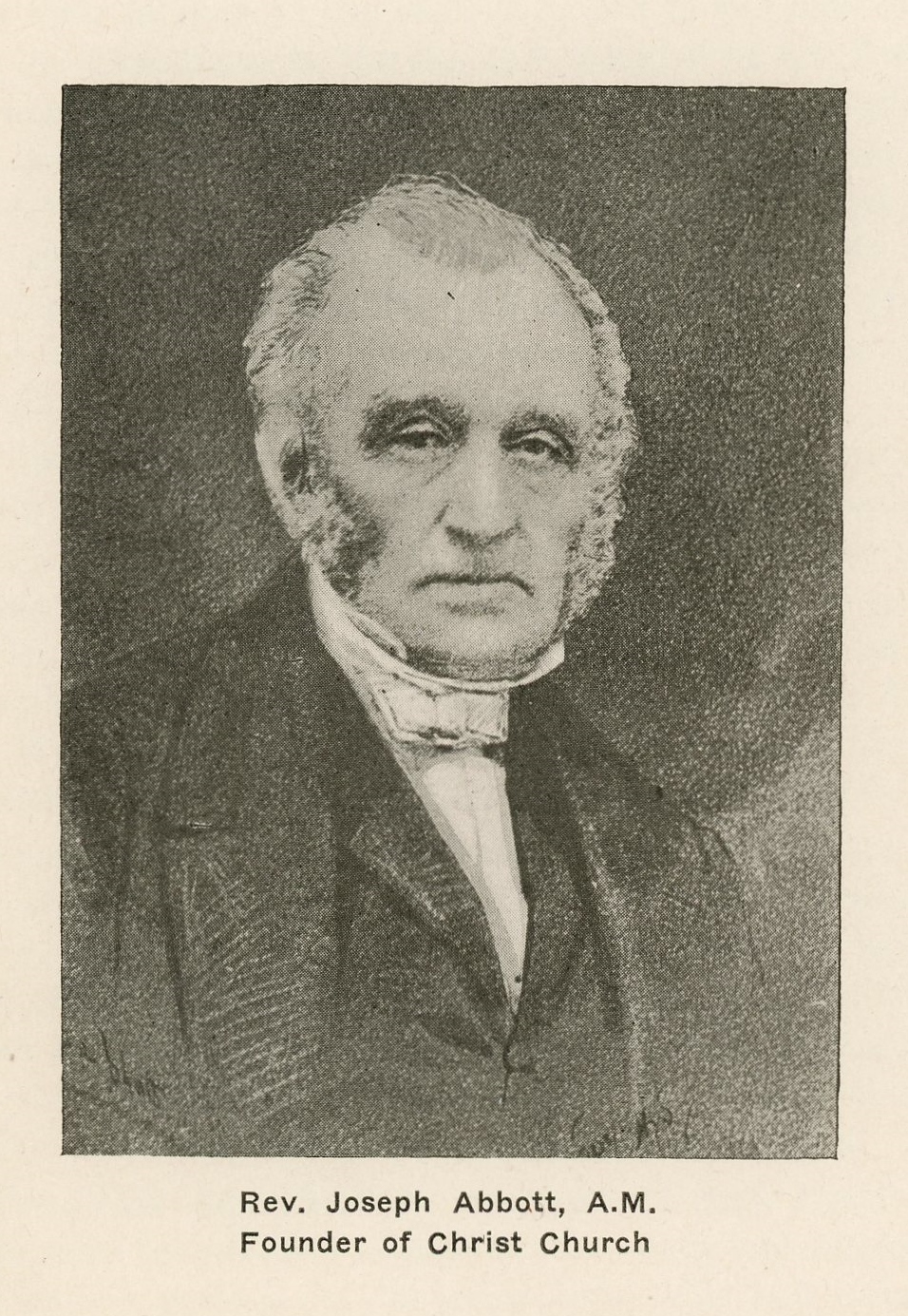 Joseph Abbott reached St. Andrews in 1818, where he founded the first church in the Seigniory of Argenteuil one year later. The small red brick church was named Christ Church. Joseph married Harriet Bradford, the daughter of Argenteuil’s resident Anglican clergyman, Richard Bradford. The couple had nine children, of whom the eldest was none other than John Joseph Caldwell Abbott, third prime minister of Canada. Joseph Abbott left Argenteuil in 1825 to found another mission in Abbotsford (present-day St-Paul-d’Abbotsford) in the Eastern Townships. He returned to Grenville in 1830, and later served on the board of governors of McGill University, where he also lectured in history and geography.