Maude Abbott was an enthusiastic and talkative little girl who liked to write in her diary about her comings and goings in the village. On summer Sundays, she went to the market square near her home to buy produce. When the opportunity arose, she attended lacrosse matches between the St. Andrews Club and the Iroquois from Oka.  Music was a great passion for the Abbot sisters, who “learned to sing at Christ Church’s Sunday school.” After their lessons, they would walk the four kilometres to Carillon, singing hymns, to visit Maude’s best friend, Mary Alexandra Bell Eastlake. 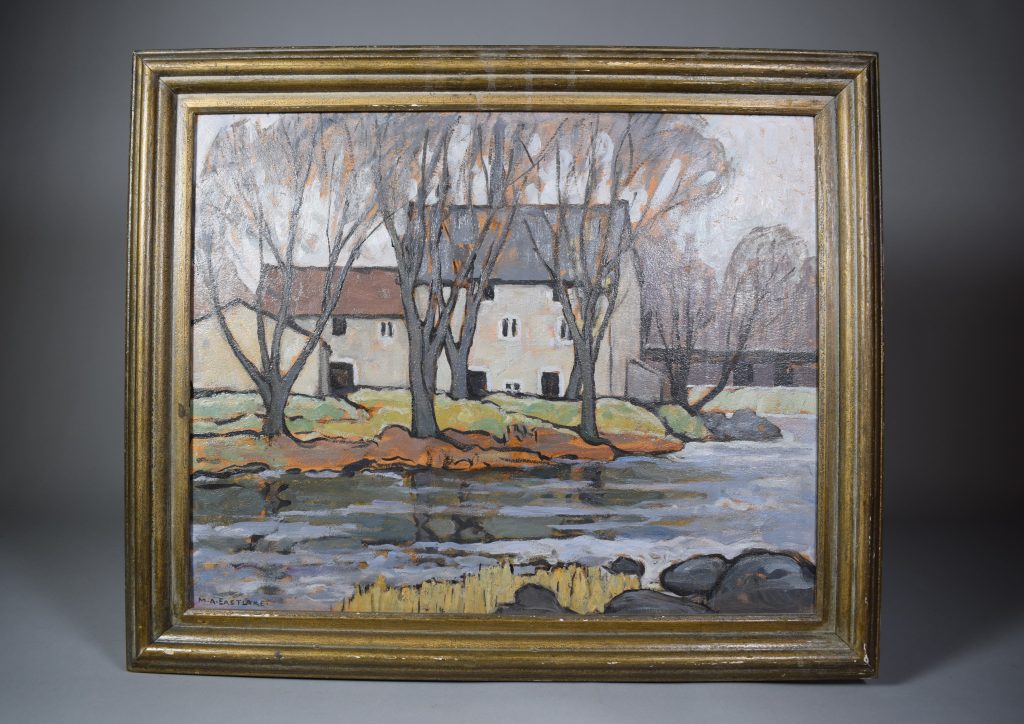 The two friends were starkly different but followed similar paths. Mary Alexandra was an introverted young woman, fascinated by painting and passionate about medicine. One day she said to Maude, “If I weren’t an artist, I would be a doctor. It’s a lovely life. So human and so full of people.” Was it this comment from her childhood friend that sparked Maude’s interest in medicine? We do know that, on arriving home later that day, Maude asked her grandmother, “May I be a doctor?” Frances Mary’s reply was simple: “My dear child, you may be anything you like.”

The education of young girls A benevolent grandmother