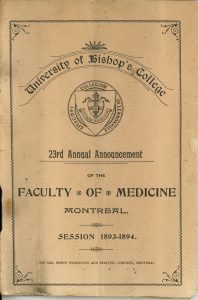 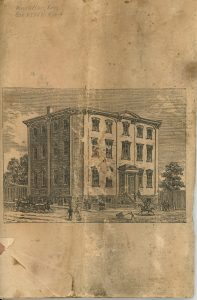 Diploma in hand, Maude was determined to pursue her education in Montreal. “My great desire at that time being to remain on as a student at McGill.”

She attended her close friend Octavia Ritchie’s valedictory speech, during which Ritchie made a plea for the admission of women to McGill’s medical school. Maude was stimulated and inspired by her friend’s words. Encouraged by her family and supported by a group of women, she applied for admission to the Faculty of Medicine at McGill University. Confident, she wrote, “I further most earnestly pray that the said provision be made for the approaching session of the College year 1889-1890.”

The registrar refused. His response was quick and scathing: “It had been enough that women had been admitted to the Faculty of Arts.” Some doctors reacted vehemently to the idea: “I am decidedly opposed to mixed education.” “It would be nothing short of a calamity.” Despite her academic excellence, Maude Abbott was denied admission to McGill’s medical program, which was open only to men.

In 1890, Maude received an invitation from McGill rival Bishop’s College, which had been operating a medical school in Montreal, on the corner of Ontario and Jeanne-Mance streets, since 1871. More progressive than McGill, Bishop’s had opened its medical program to women. Maude was accepted immediately. She was the only woman in her class. 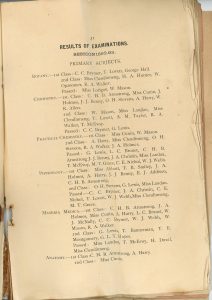 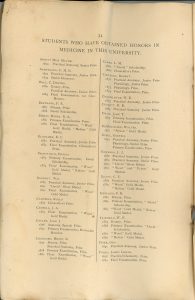 Far from her alma mater, Maude consoled herself with the thought that Bishop’s provided clinical training at the Montreal General Hospital, under the supervision of McGill professors. Maude had to overcome another obstacle before gaining access to her clinical courses: she needed to obtain a certificate called a perpetual ticket at the cost of $20 to ensure admission to the hospital. Her cheque was cashed but no ticket was forthcoming. Alarmed at the prospect of a major influx of women, the hospital management committee had decided to no longer issue tickets to women. Following widespread public protest, Maude received her ticket by mail in St. Andrews, putting an end to the controversy. Maude Abbott remained the only woman on the wards of the Montreal General Hospital for the three years of her clinical training.

“Those were dark days. No longer in the walls of my beloved McGill … It was a dreary round.” she wrote in her diary.

Maude obtained her medical degree in 1894, winning the senior anatomy prize and the chancellor’s award for the best examination results and becoming one of Canada’s first female physicians. 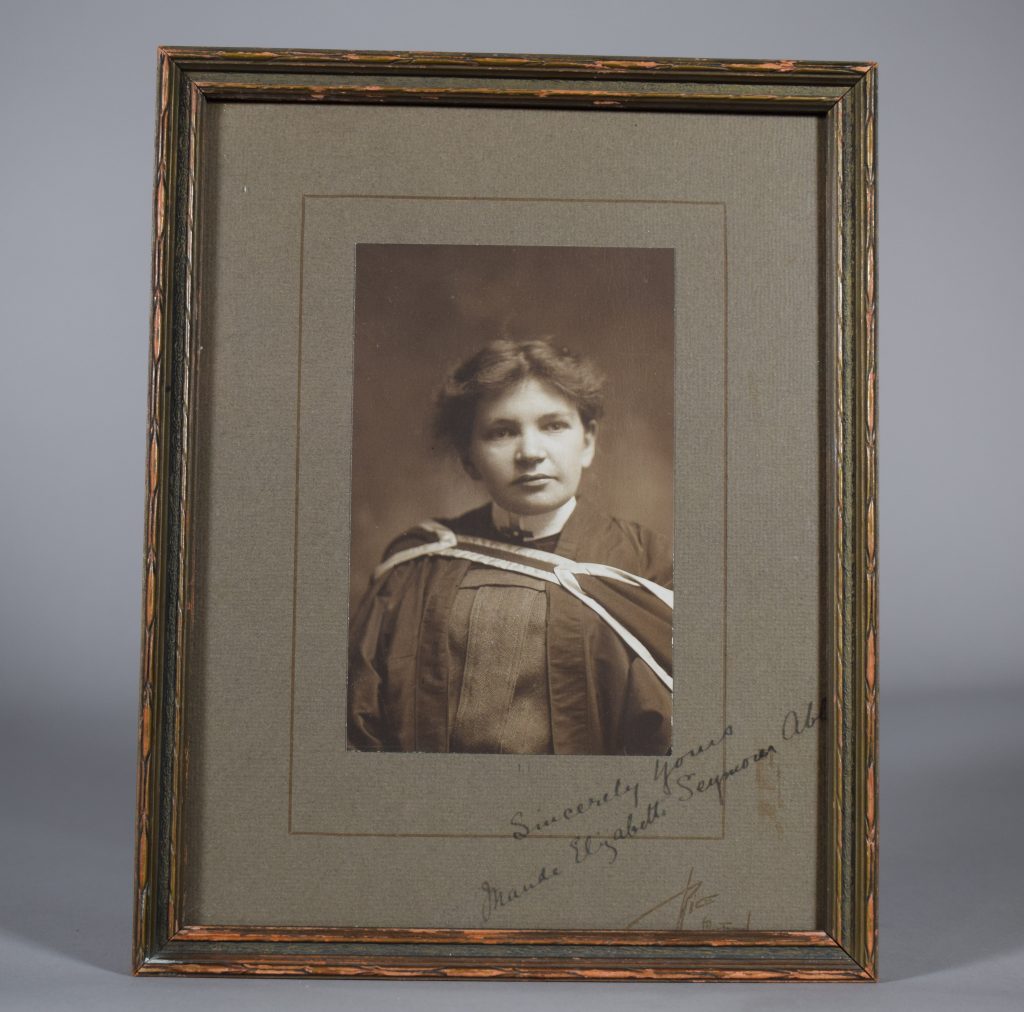 Maude at McGill Maude in Europe