Joseph Abbott and his younger brother William landed in St. Andrews, the administrative capital of the Seigneurie of Argenteuil, in 1818. The village was experiencing a period of unparalleled prosperity. Located at the first rapids on the North River, between the hills and the Ottawa River, St. Andrews was transformed by the inception of one of Canada’s most important industries. The village was founded by New England families who built Canada’s first paper mill there in 1803. The flourishing business attracted more settlers, and St. Andrews became the economic heart of Argenteuil in the Laurentian mountains. 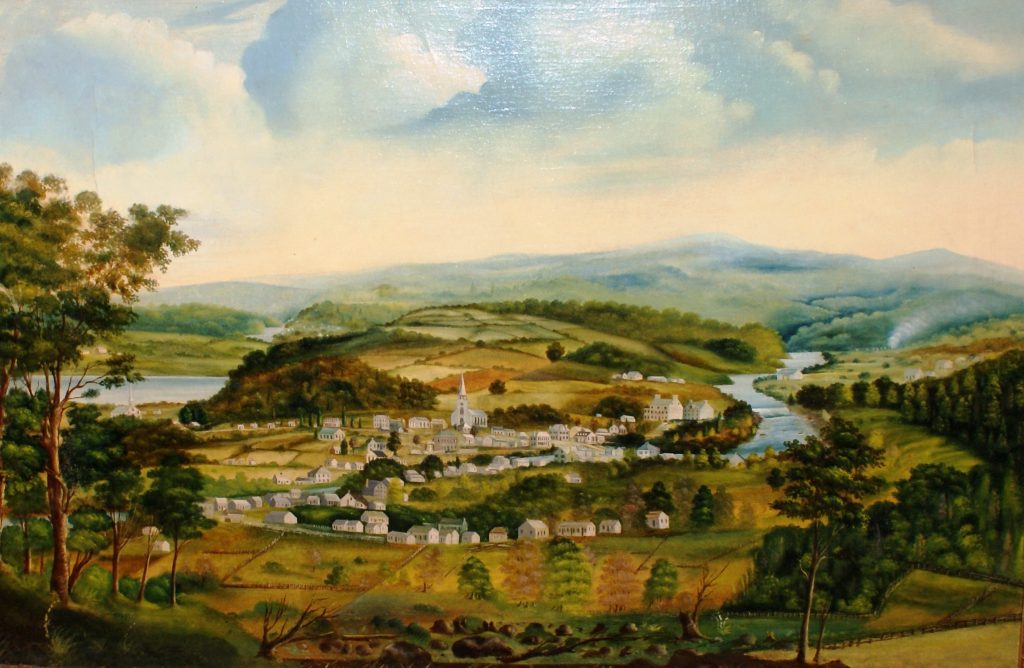 The village was home to a mix of loyalists, revolutionaries, Scots, Irishmen and Canadiens, and to a diversity of religions. Anglicans rubbed shoulders with Methodists, Presbyterians, Baptists, Congregationalists and Catholics. Without an established church, parishioners attended services in the village school or a converted barn. 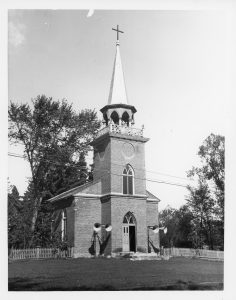 “I have myself seen men, travel, what in England would be considered an incredible distance, upwards of 20 miles, to attend divine service,” wrote Reverend Joseph Abbott.

In 1819, the Society for the Propagation of the Gospel in Foreign Parts entrusted Reverend Joseph Abbott with the task of overseeing the construction of the Christ Church Anglican Church. William later succeeded his brother as rector of the Anglican parish until his death in 1859.