The story of Maude Abbott: her legacy (subtitles available in EN and FR). Watch the video with transcription.

During the winter of 1940, Maude spent a lot of time with her childhood friend Mary Alexandra Bell Eastlake, who was completing a portrait of her. Her health deteriorated steadily to the point where the artist told biographer McDermot, “She was unusually drowsy and tired.” In July, Maude suffered a brain hemorrhage from which she never recovered. She died on September 2, 1940 at the Montreal Neurological Institute. She was 71 years old.

Tributes and expressions of appreciation poured in from every direction:

“So goodbye to Maude.” wrote May Houghton to Mary Alexandra Bell Eastlake in a letter dated October 1940, shortly after Maude’s death. “We can only try to be better like little children, because she was so good…”

“Dr Abbott was a loving, lovable woman and all who knew her well could not but marvel at her enthusiastic interest, devotion and loyalty to any cause which she espoused.” – Dr. H. B. Cushing, excerpt from the Maude Abbott memorial address delivered before the members of the Historical Society of Argenteuil County in May 1941.

“She was painstaking and serious as a teacher, easily inspiring confidence in her ability and erudition. She was warm-hearted, humorous and interesting as a friend.” — Donald de F. Bauer, “Dr Abbott – Student and Teacher”, McGill Medicine Journal, 1942. 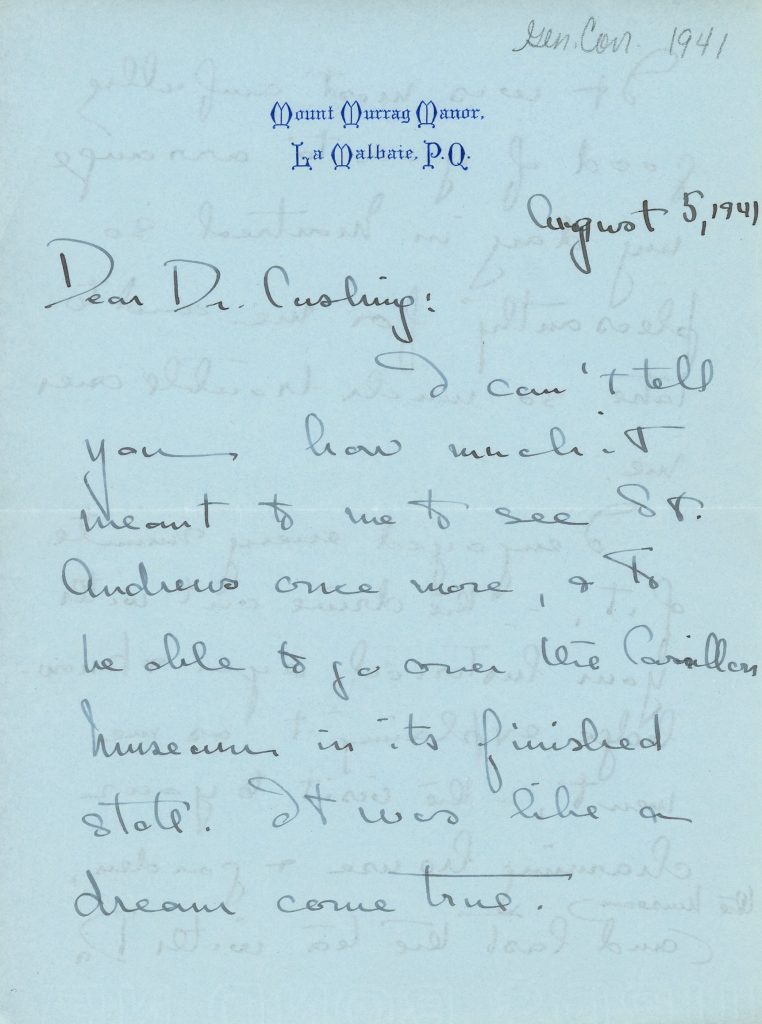 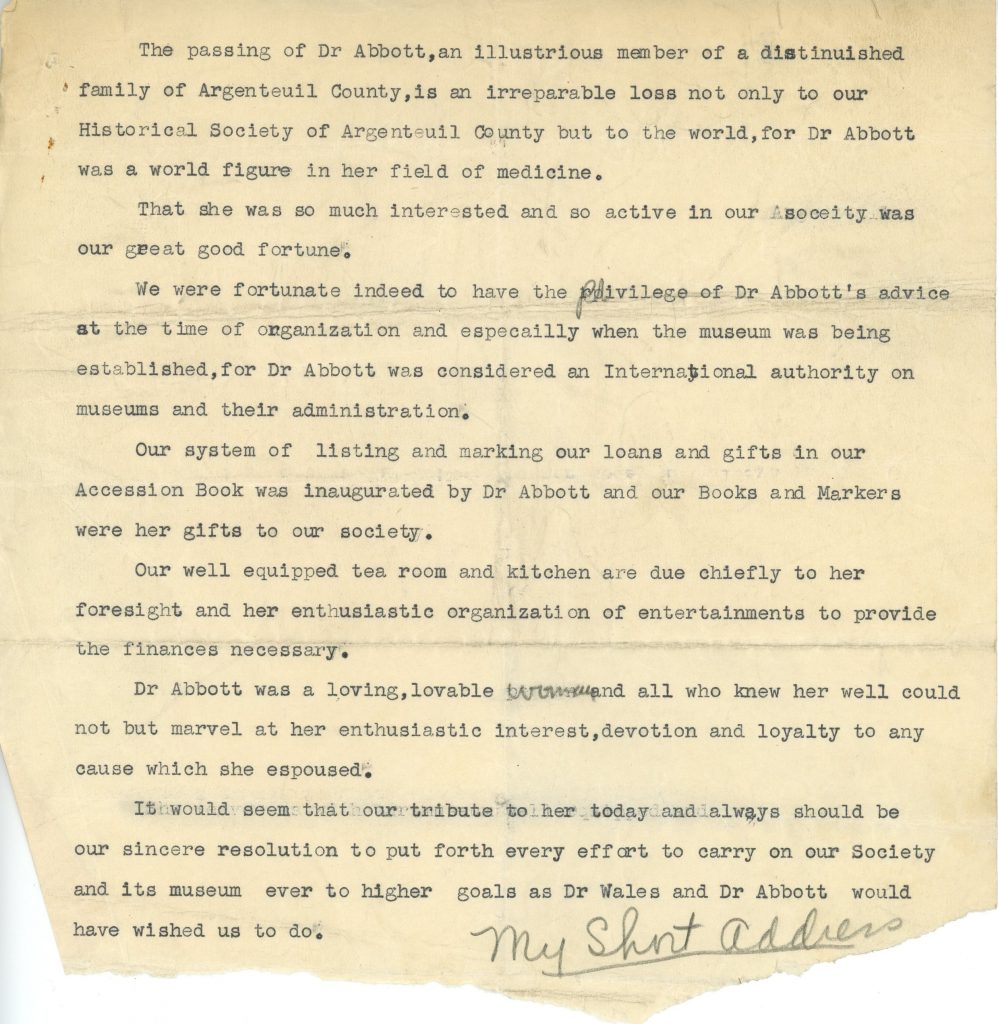 Maude received many tributes from the scientific community, her colleagues, her alma mater, her beloved McGill, and the community of St. Andrews East (Saint-André-Est, now Saint-André-d’Argenteuil) in honour of her memory and her scientific work. She was named a Person of National Historic Significance by the Historic Sites and Monuments Board of Canada in 1993. In 1994, she was inducted into the Canadian Medical Hall of Fame, and in 2000, Canada Post issued a postage stamp in her honour entitled The Heart of the Matter. In 2015, the Municipality of Saint-André-d’Argenteuil recognized Maude Abbott as a historical figure and the community created a commemorative space in Christ Church cemetery, near her grave.

Maude Abbott lived as she had promised to her fellow graduates as she gave the farewell address for the class of 1890 at her beloved McGill:

In this future, opening today, let us always be bounded to each other … by a common purpose and a common action, that we never drift into idleness but live as woman who have work to do in the world and who are doing it. 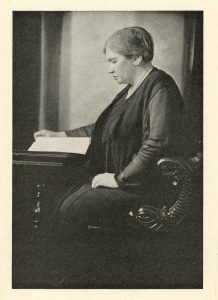 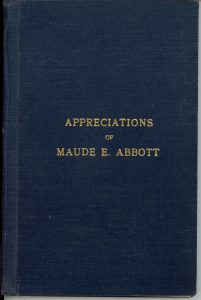 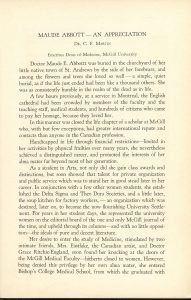 Maude and her sister: a life of resilience Credits and acknowledgments