Devoted and resilient like her maternal grandmother, Maude cared for her older sister Alice for many years. As she grew older, Alice’s mental health problems worsened, and she became increasingly withdrawn. Maude provided for all her sister’s needs, relocating her to the family home, Elmbank, in St. Andrews. There she was looked after by family friend Agnes Funcheon, with the help of a housekeeper, until her death. Alice passed away quietly in Maude’s arms on October 9, 1934 after being transferred to the Ross Memorial Hospital in Lindsay, Ontario.

”My darling Allie died at 10 minutes to 9 : I got there half an hour before and held her close but she gave no sign, only grew quieter and went very quietly. Oh pitiful… ” 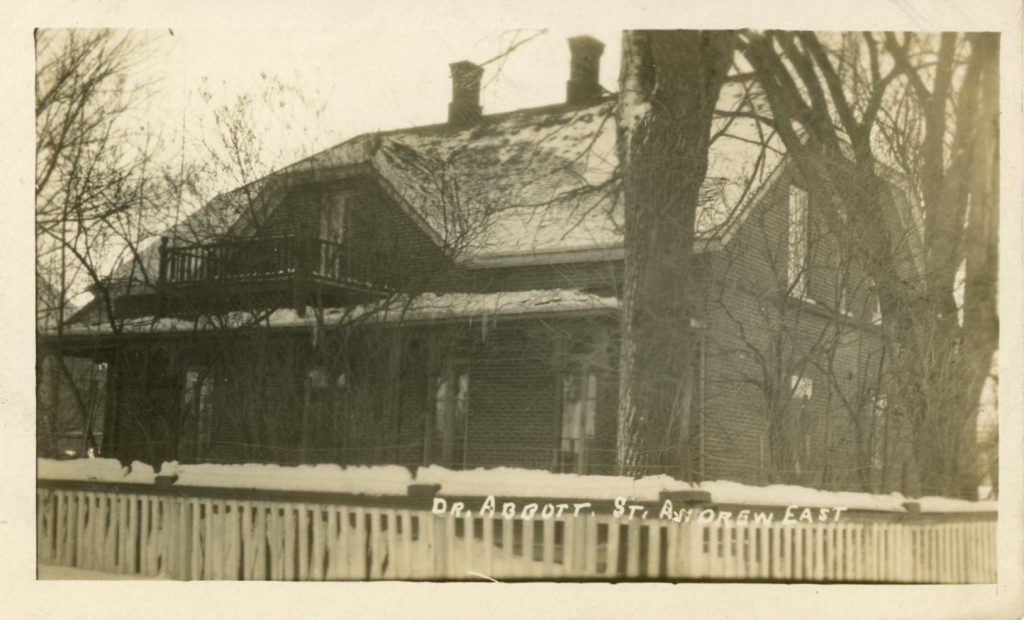 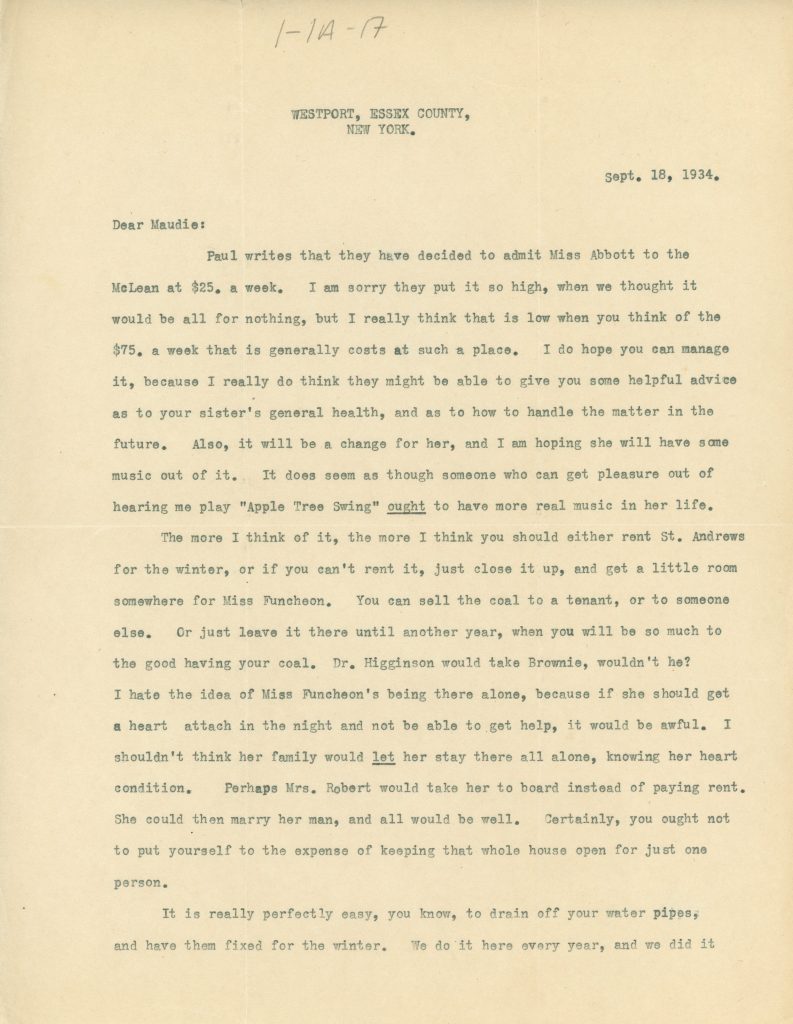 Letter from Mary Lee to Maude regarding Alice Abbott’s admission to the McLean, September 1934 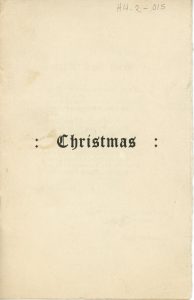 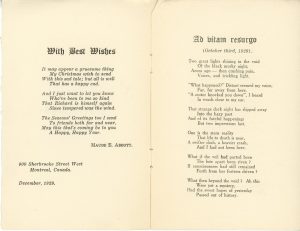 Maude and her Museum Maude, her death and commemorations