The story of Maude Abbott: her career (subtitles available in EN and FR). Watch the video with transcription.

Maude grew up in a world in which death was very present. At an age when most young girls have other concerns, she already showed great empathy and realism. Her state of mind is reflected in these simple words, recorded in her diary following a church service: “I wonder who will die before next Christmas.” 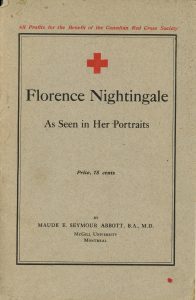 Florence Nightingale as seen in her portraits by Maude Abbott, 1916 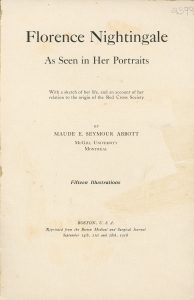 Florence Nightingale as seen in her portraits by Maude Abbott, 1916

As a teenager in the village, Maude continued her studies and developed an exceptional memory. She didn’t feel like other girls her age. “What geese some girls are. Why, they are hundreds going to school and longing to get away from it. One of my day-dreams, is that of going to school.” Maude left St. Andrews in 1884 at the age of 15 to attend the Misses Symmers and Smyth’s private academy in Montreal. She showed great intellectual promise and longed to continue her studies. “We are never satisfied. My next wish is to go to College.” 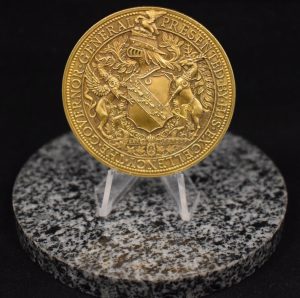 The Lord Stanley Gold Medal awarded to Maude Abbott in 1890 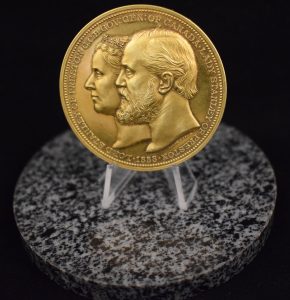 The Lord Stanley Gold Medal awarded to Maude Abbott in 1890

After completing her entrance examinations, Maude was awarded a scholarship to McGill University. In the fall of 1885, she enrolled in the Bachelor of Arts program in the Faculty of Arts at McGill University. “I am literally in love with McGill!” exclaimed Maude in her diary. She was now a Donalda, the name given to female students in honour of Donald Smith (later Lord Strathcona) for his contribution to establishing women’s education at McGill. Maude was living on a cloud. She received her Bachelor of Arts in 1889. 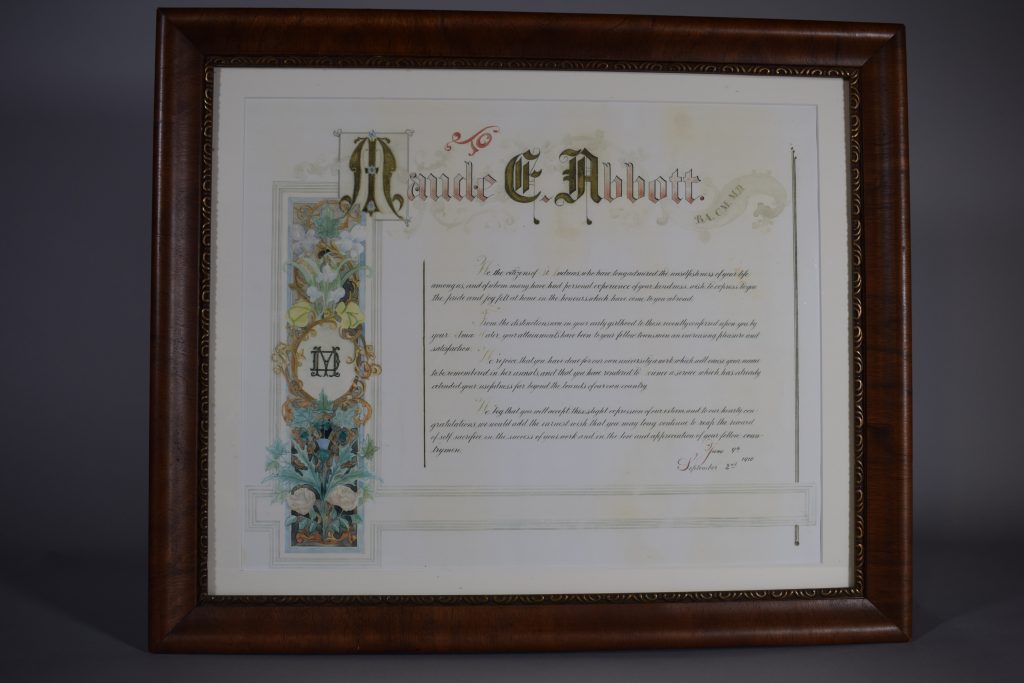 Certificate of recognition awarded to Maude E. Abbott in 1910 by the citizens of the village of St. Andrews in recognition of the esteem and immense pride felt by her fellow townsmen