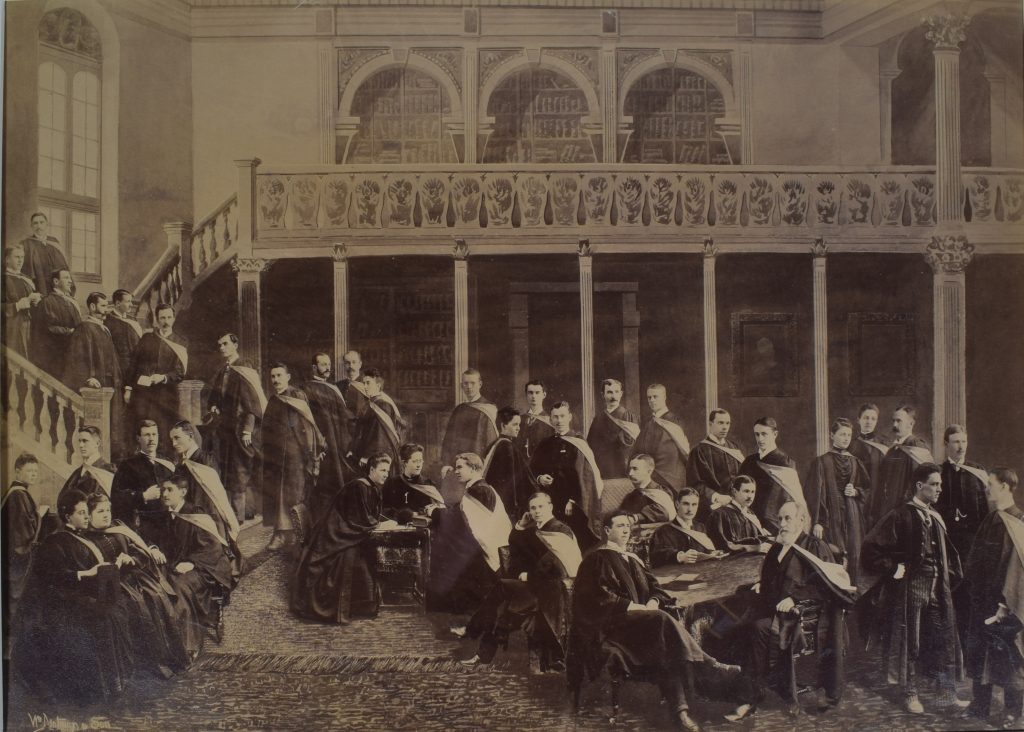 Maude worked at McGill University from 1898 to 1936, at a time when medicine was undergoing a major transformation. Throughout her career, she encountered countless challenges and showed tremendous perseverance.

“Valiant as a knight in armour, she displayed a courage throughout her life of sadness and suffering, of weariness and despondency, which never faltered.”

“Untiring! Generous! Enthusiastic!”  These were the traits that best described Maude Abbott, according to Dr. Helen MacMurchy of Toronto.  “Dr. Abbott made events live and specimens speak” she wrote in her eulogy following Maude’s death in 1940. The Dean of McGill University’s Faculty of Medicine, Dr. C.F. Martin, said “Recognition and honours came perhaps late to Dr. Abbott, but little affected her modesty or her energy.”

Maude Abbott didn’t see herself as a woman doctor or a feminist doctor working in a man’s world. Her contribution goes beyond all questions of gender. Through her actions, she demonstrated what a woman can accomplish in the medical profession. The prejudices expressed when she first entered the program quickly ceased to exist. As Dr. Martin said, “It was McGill’s refusal that prompted her to embrace the cause of educating women in medicine, an effort that was ultimately crowned with success.” 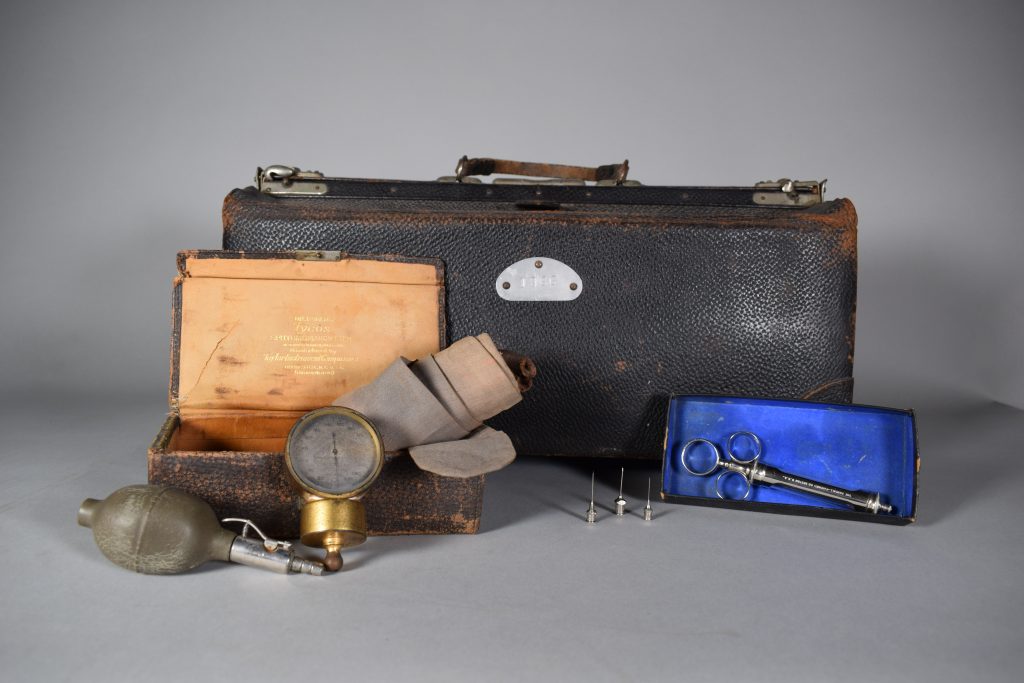 Maude was a scientist, working tirelessly to advance medical knowledge. She was a colleague, a workmate, a collaborator. Gifted with outstanding academic qualities, she became a true doctor. « She was an inspiration to us all, pathologists and clinicians alike. » Dr. Paul D. White of Harvard Medical School echoed the sentiment: “Maude Abbott will be missed and best remember as a living force in the medicine of her generation.”

Maude Abbott, the “beneficient tornado”, contributed in her own way to the acceptance of women in the male world of medicine.