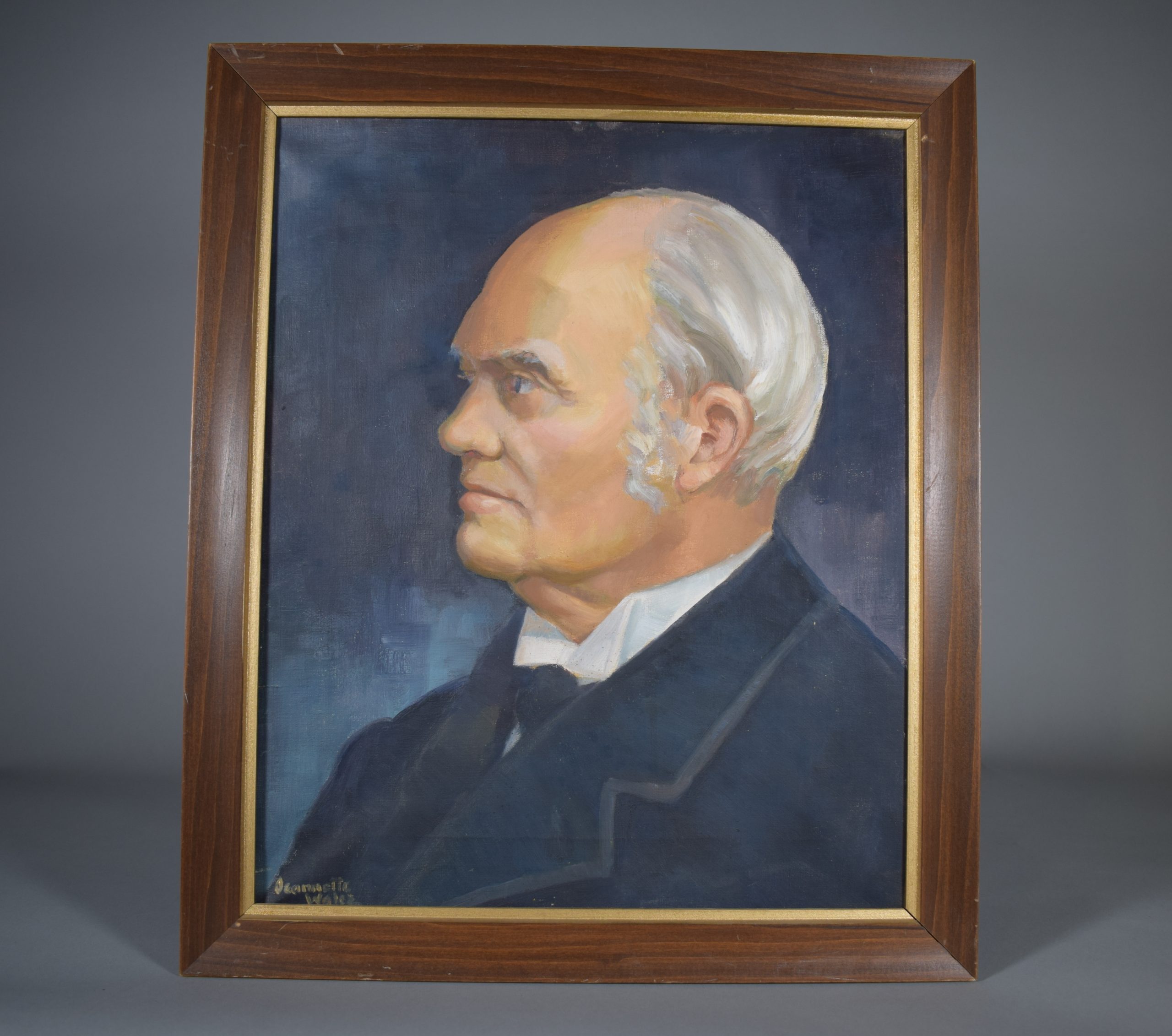 John Joseph Caldwell Abbott was born on March 12, 1821 in St. Andrews. A lawyer by profession, he obtained his Bachelor of Civil Law degree from McGill University in 1854 and his Doctor of Civil Law degree in 1867. He was named dean of McGill University’s Faculty of Law in 1855. Abbott held shares in various companies including the Molson Bank, the Bank of Montreal, the Merchants’ Bank of Canada, the Dominion Cartridge Company of Brownsburg, the Dominion Transport Company, the Dominion Mineral Company, and the Montreal Safe Deposit Company. He was instrumental in the creation of the transcontinental Canadian Pacific Railway and held stock in several railway companies including the Carillon & Grenville Railway.

His political career was quite unusual. He was elected Member of Parliament for Argenteuil for 1867-1874 and 1880-1887, and then served as mayor of Montreal from 1887-1888. Appointed to the Senate in 1887, he was called to the post of Prime Minister of Canada in 1891 following the death of John A. Macdonald. He remained in office from June 1891 until November 1892, becoming the third prime minister of Canada since confederation in 1867 and the first prime minister to be born in Canada.