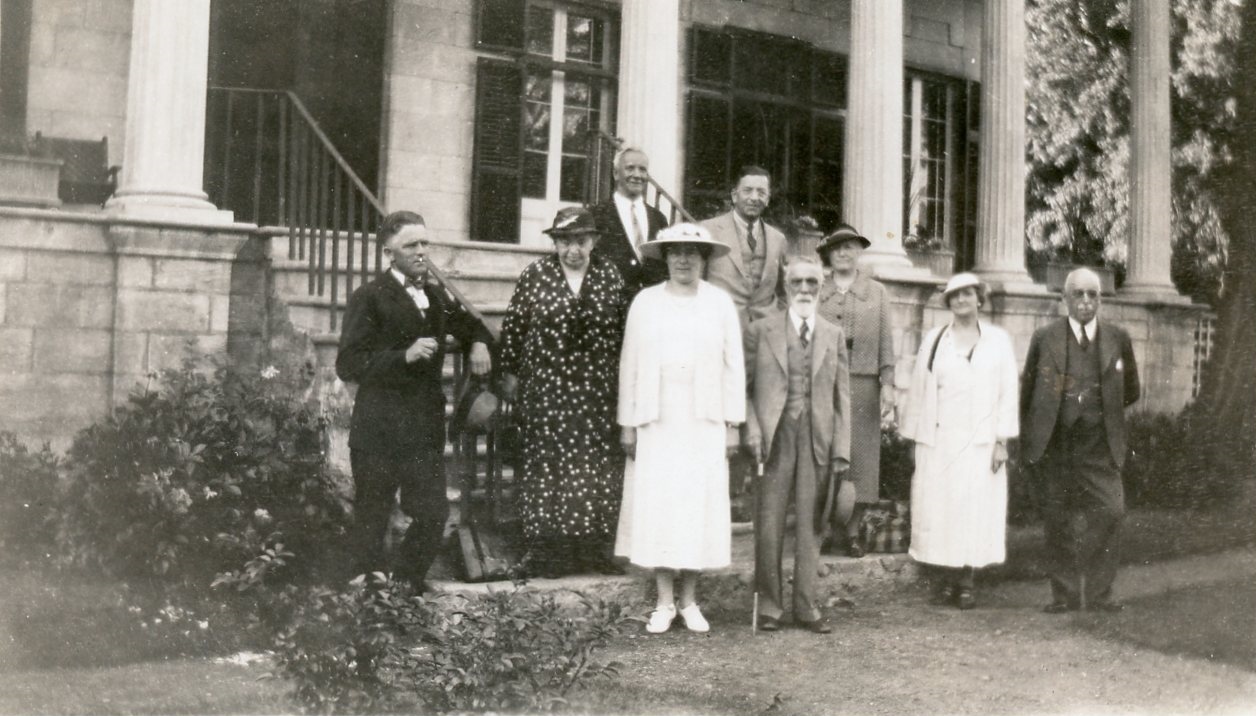 A. N. MacKay was a criminal lawyer. He moved to St. Andrews in 1862, where he had this magnificent house with columns built by Frank Farrish. At the time of the photo, the house belonged to Dr. Lanctôt. Today, it has been converted into a residence for people with Alzheimer’s disease.