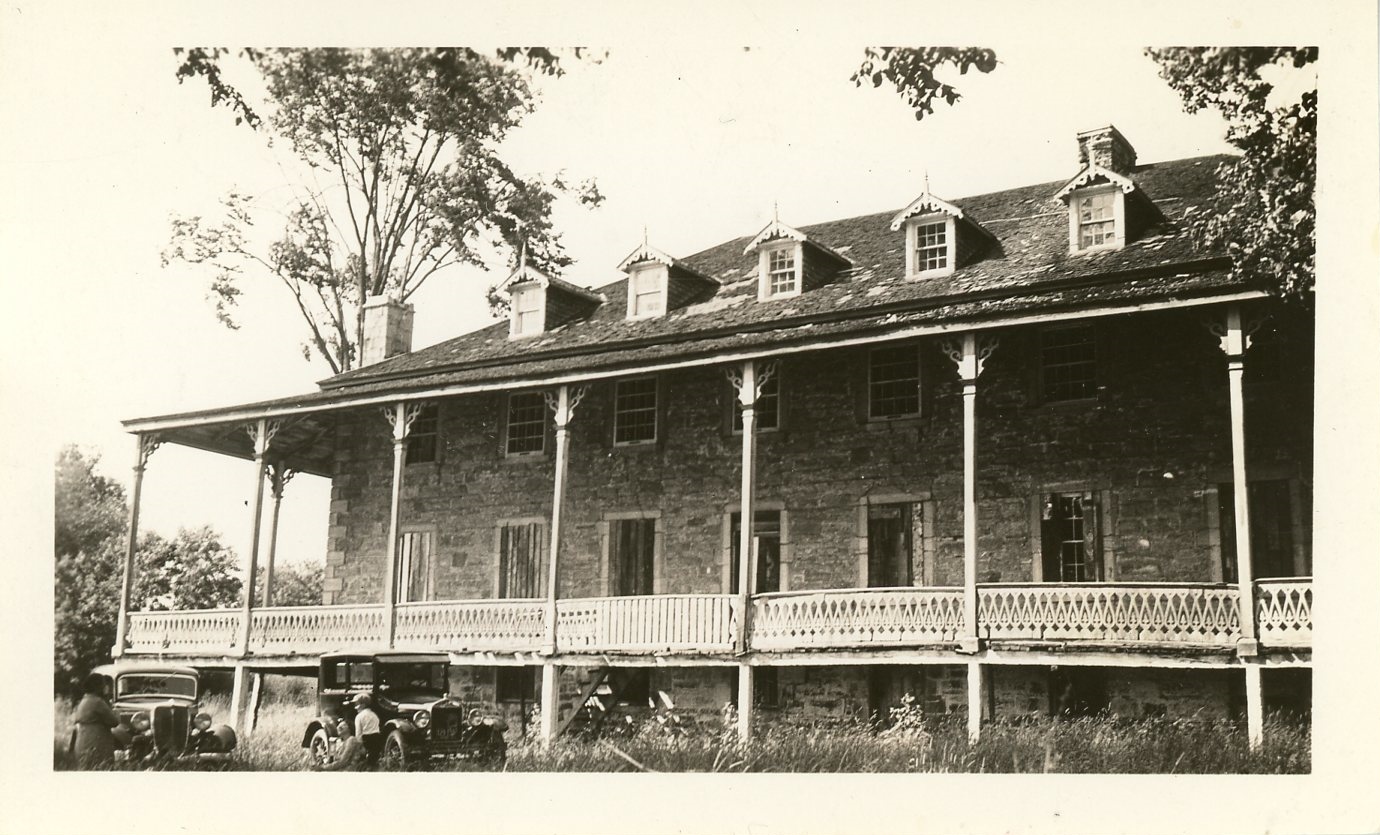 The stone building was built in the 1830s to serve as a warehouse for goods. The officers of the British Army Staff Corps responsible for building the Long-Sault canal system between Grenville and Carillon used it to store the materials and tools used by the workers. With the beginning of the Patriot Rebellion of 1837-1838, the building was transformed into a military barracks to house British troops and volunteers from the Argenteuil militia. Major modifications were made to the interior of the building to accommodate soldiers and officers. Its military use ended around 1840.

At that time, steamboat traffic was on the rise for the transport of cargo and passengers on this section of the Ottawa River, and accommodation was needed for passing travellers. The building was converted into a hotel for the Ottawa River Navigation Company.  A third floor and private rooms for travellers were added. The building then lay abandoned for a few years before its owner, Felix Hungerbuhler, bequeathed it to the Historical Society of Argenteuil County to be turned into a museum.