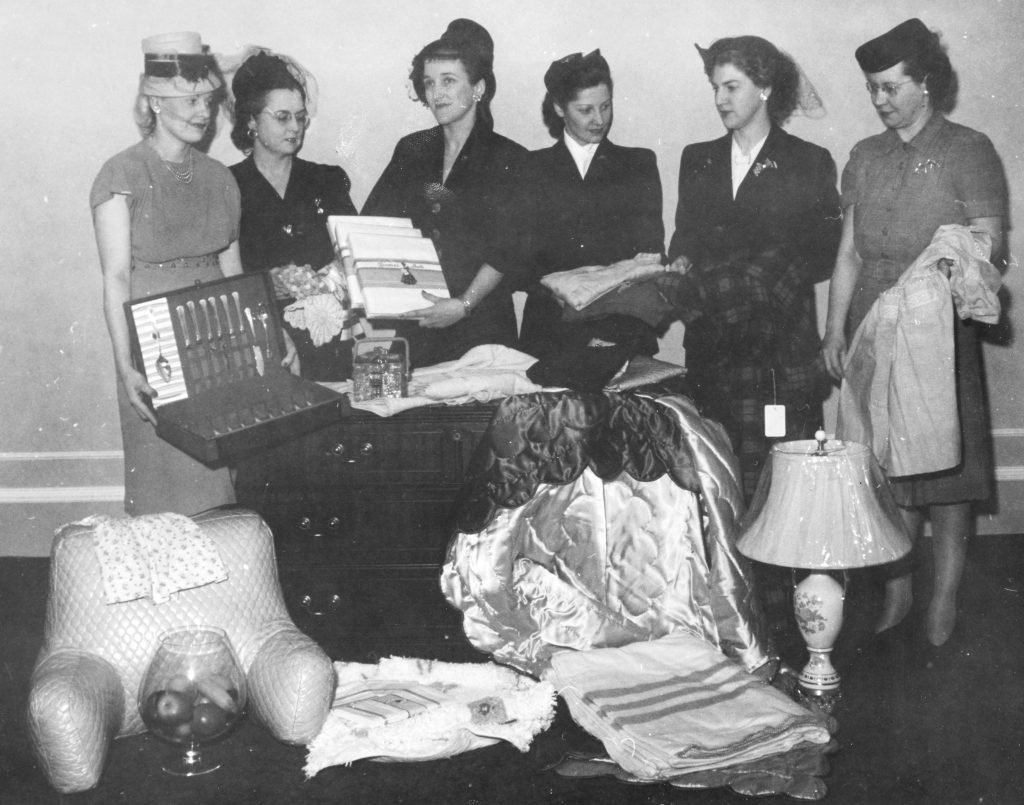 The Cradle Club members present prizes for the Hope Chest at a media event.

Membership in the Cradle Club was exclusive. Initially limited to twenty-five young women, all vacant spots were filled a mere two weeks after the club’s first meeting. 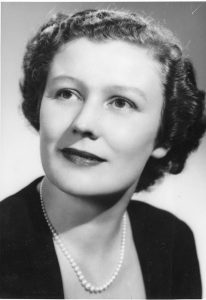 Mrs. T.R. Wilcox served as president of the Cradle Club for multiple years during the 1940s and 1950s.

Like many junior women’s groups, the Cradle Club had strict rules regarding the number of members that could belong to the club at any one time. It also developed a detailed selection process for new members that was outlined in its official rulebook. As a result, it became very difficult for young women outside of established social circles to join the club.

While membership in junior women’s groups, like the Cradle Club, was often important to a young woman’s social status, the reverse was also true. The social status of its members was often integral to a group’s success. 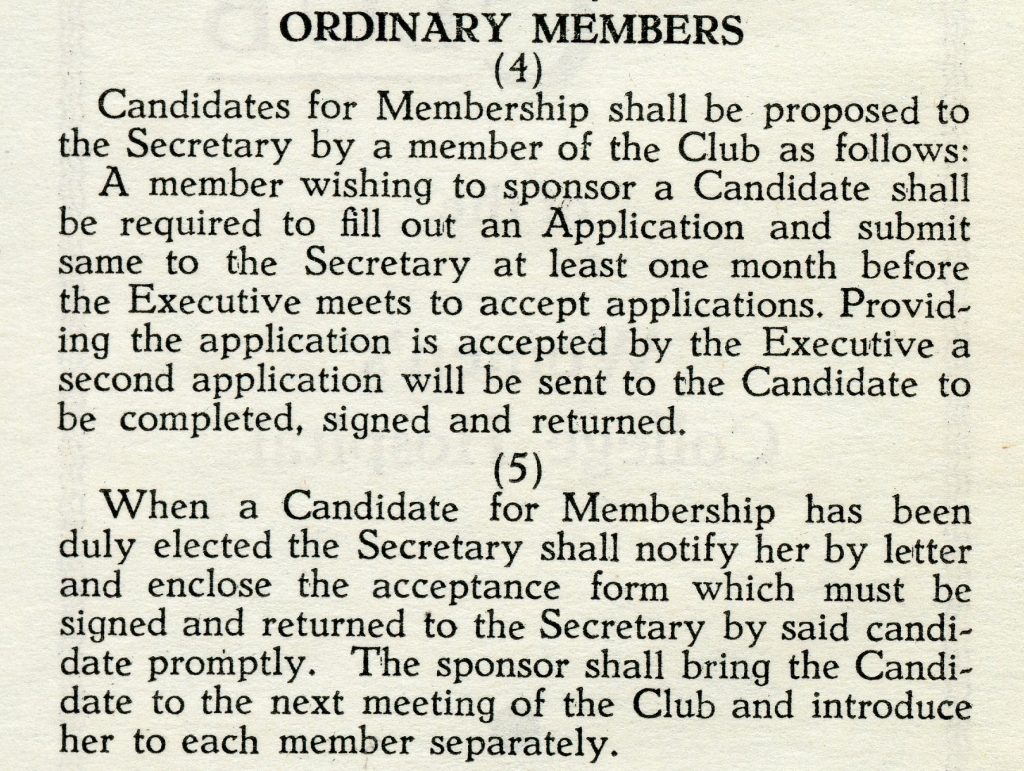 Rules relating to new members of the Cradle Club.

Read the transcript of Grace Tatum, past president, talking about how she got started with the Cradle Club.