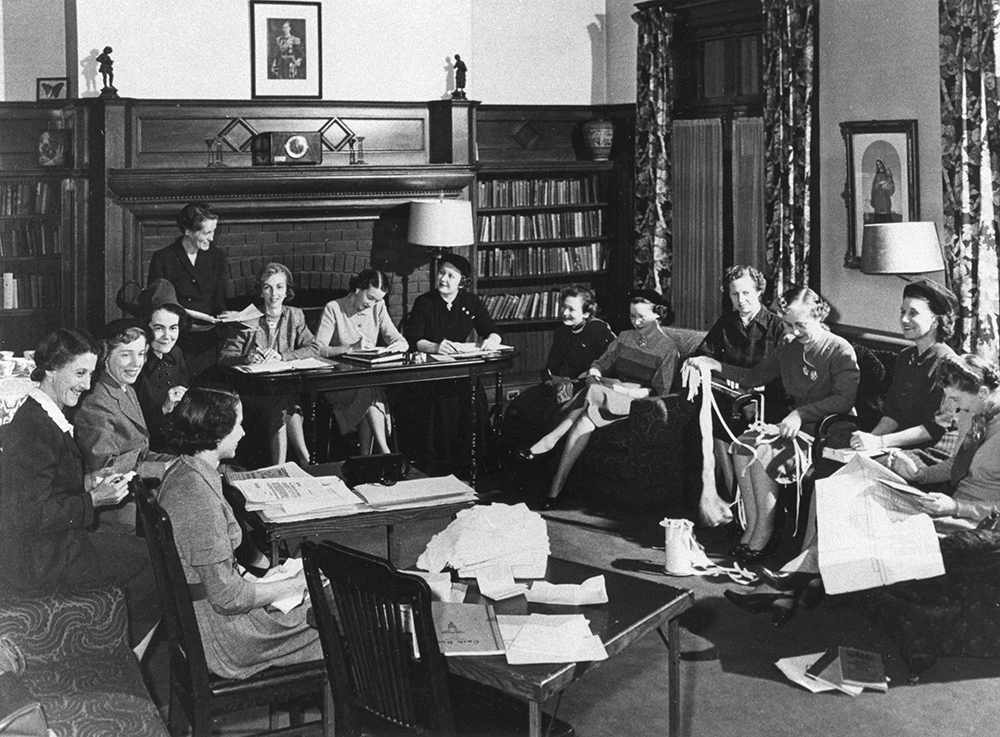 To the public, the members of the Cradle Club were society girls. Behind the scenes, however, they were ambitious businesswomen. Although they would not have been welcome in the Canadian business world during the 1930s, society did not object to these young women using their administrative and leadership skills to operate a women’s charitable group.

To maintain the club’s ambitious fundraising schedule, the members met on the second and the fourth Tuesdays of every month. The group also increased in size. By 1938, the original twenty-five members had grown to an astounding sixty-five. Despite this growth, the Cradle Club always maintained a lengthy waiting list of prospective members to ensure the club’s appearance of exclusivity.

Like any good business, the Cradle Club was very protective of its brand. In the summer of 1934, a rival women’s group using the name the Cradle Roll Club held a fundraising concert in support of a different hospital. Unfortunately, “many people [were] under the impression that they were buying tickets from the Cradle Club of W.C.H.” In reaction, the Cradle Club incorporated to legitimize itself as an official business. 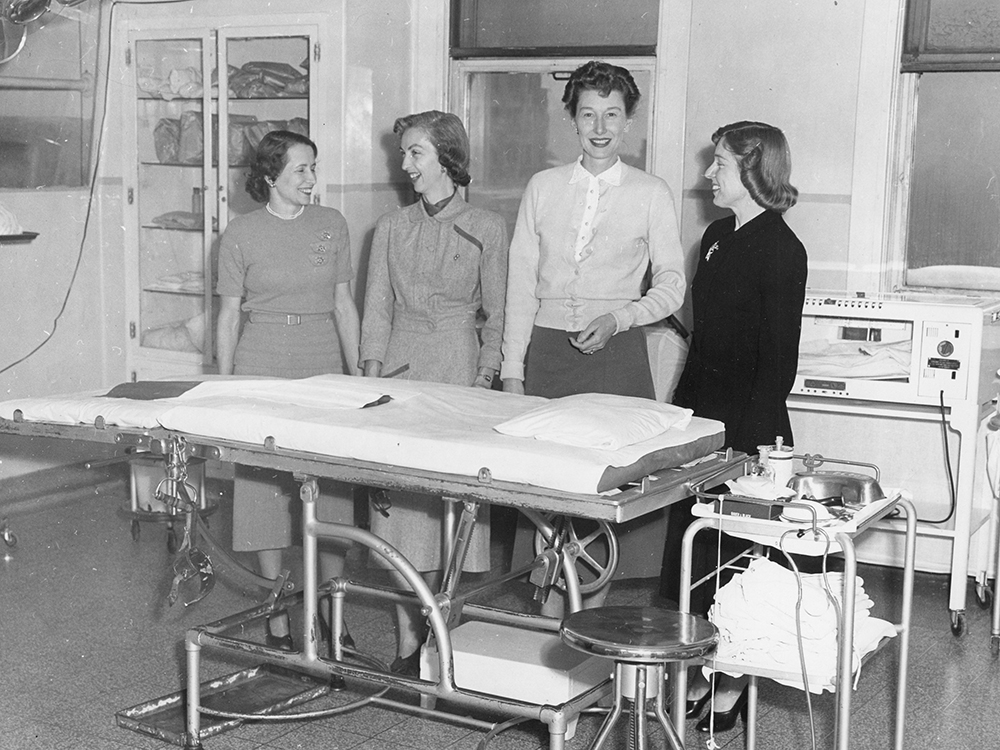 Members of the Cradle Club tour the delivery room.

Sewing Bees “Are you listening?”