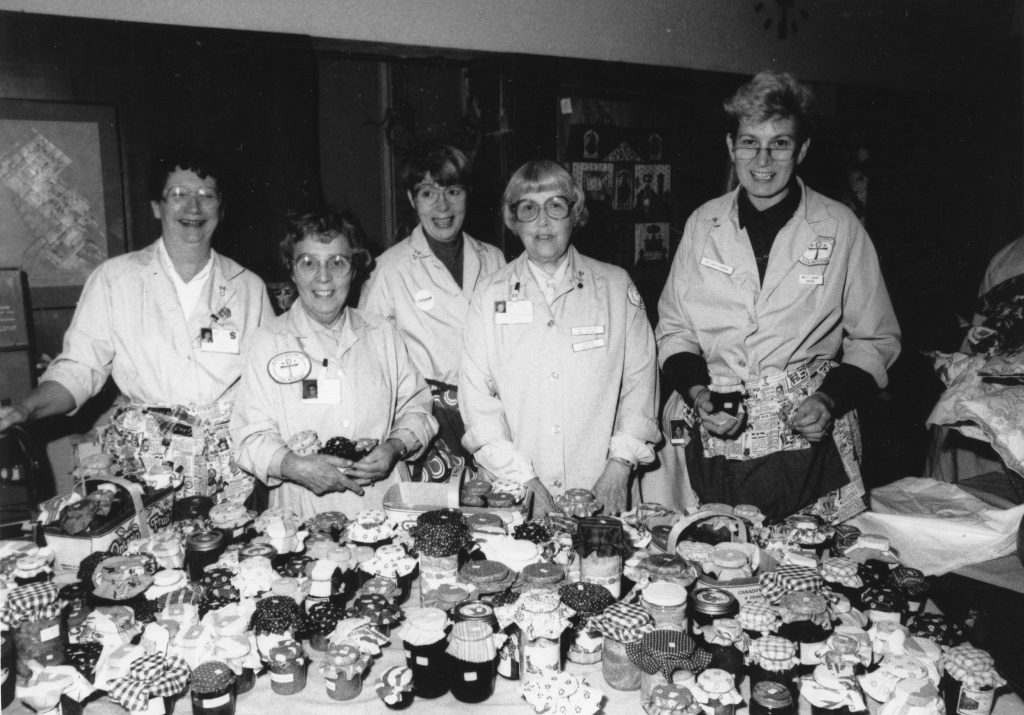 By the late 1950s, the Cradle Club was experiencing a gradual decline. Dances, bridge games, and teas that were once the talk of the town were not attracting guests. Perhaps women were not able to participate in weekday bridge games anymore. Maybe the Saturday night dances had lost their appeal.

The club tried to change. Instead of organizing large-scale events, it focused on small fundraisers such as bake sales and craft sales. Unfortunately, these events were not as profitable.

The Cradle Club was also experiencing a change in its membership. After the Second World War, many young Canadian women were focusing on higher education, employment outside of the home and professional careers. By the late 1950s, members of the Cradle Club were no longer young society women. Instead, they were married middle-class women who often times had families and household duties. These women could not devote as many volunteer hours to the club as their predecessors.

These changes in volunteerism were not exclusive to the Cradle Club. The hospital’s other women’s auxiliaries were also experiencing them. More women wanted to give back to their community through service, not fundraising. There was also a growing demand for volunteer opportunities that would fit the schedules of working women, mothers, and students. In response, in 1957 the hospital established the Evening Auxiliary.

Sadly, all these changes proved to be too much for the Cradle Club. On April 12, 1960, the club announced that it was surrendering its charter. 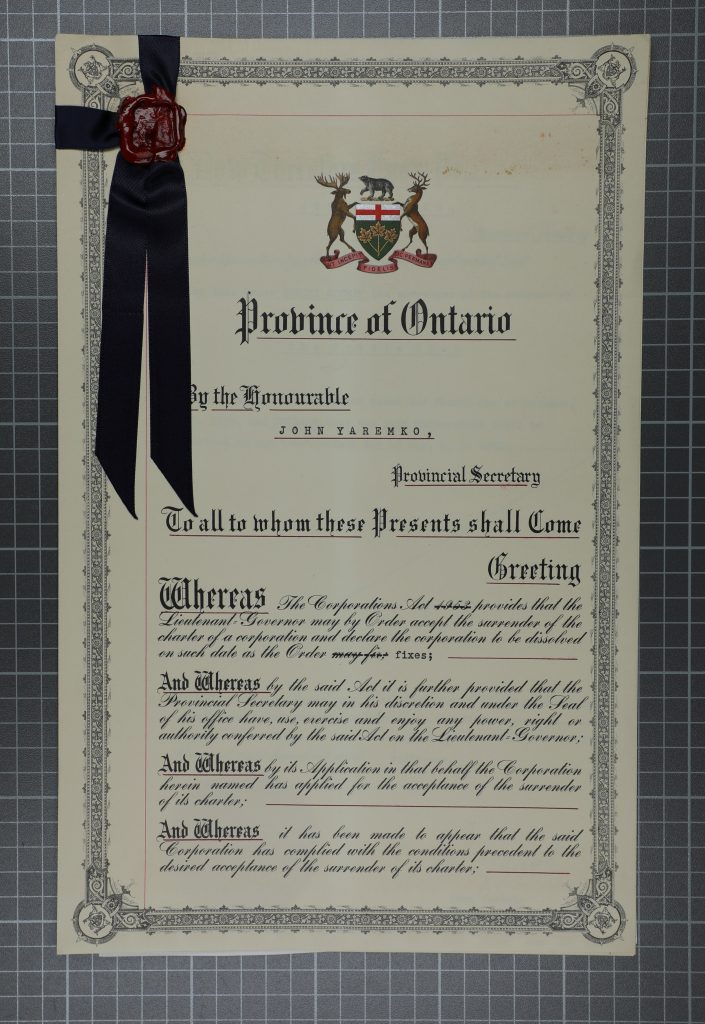 Read the transcript of a volunteer talking about changes in volunteer fundraising events at Women’s College Hospital.

The Value of the Cradle Club’s Work Volunteerism Today