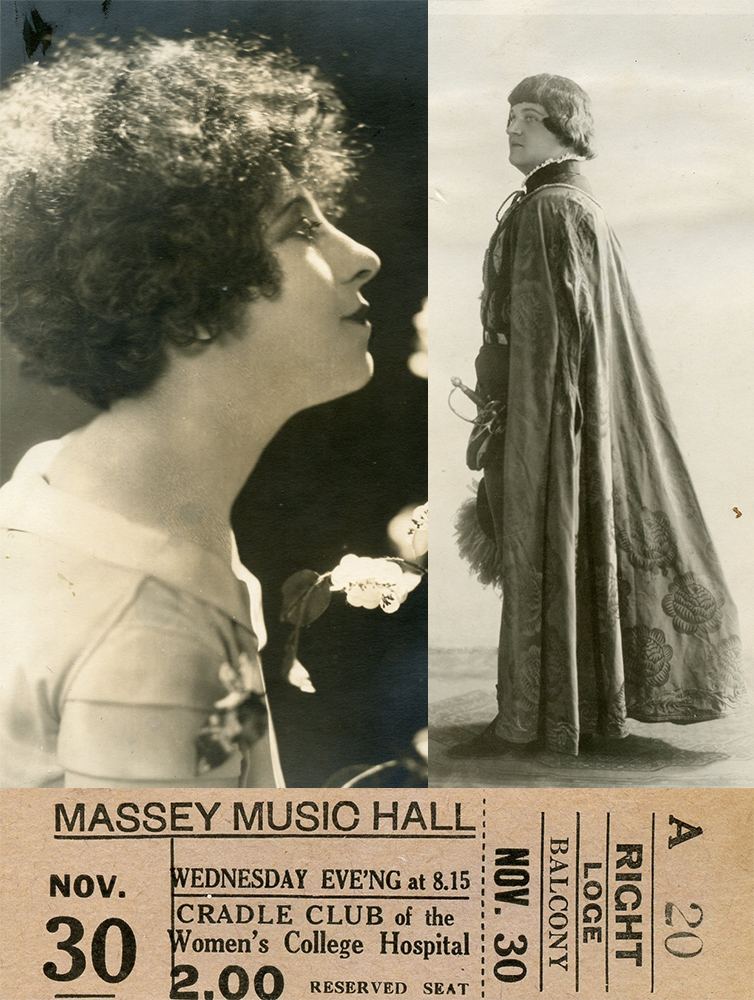 Memorabilia from the Cradle Club’s fundraising concert at Massey Music Hall in November 1932.

The Cradle Club’s first event took place on the evening of Friday March 11, 1932. It was a supper dance held in the luxurious Oak Room of the King Edward Hotel, a Toronto social landmark. 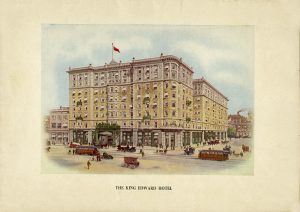 As society girls, the Cradle Club was aware that the public was interested in their personal lives. The members quickly became effective at using the media to draw attention to their charitable cause.

Society pages eagerly reported on the upcoming dance. One newspaper predicted that it was to be “one of the week’s most interesting functions” in Toronto. Some newspaper columns even speculated on what club members would wear to the dance. As a result, the Cradle Club had no problem selling tickets to its first event.

The dance attracted over 200 young people. It was declared a “smart event” by the society pages – meaning that it was very fashionable.

During its first year in operation, the Cradle Club maintained a very ambitious fundraising schedule – holding one large social event each month. 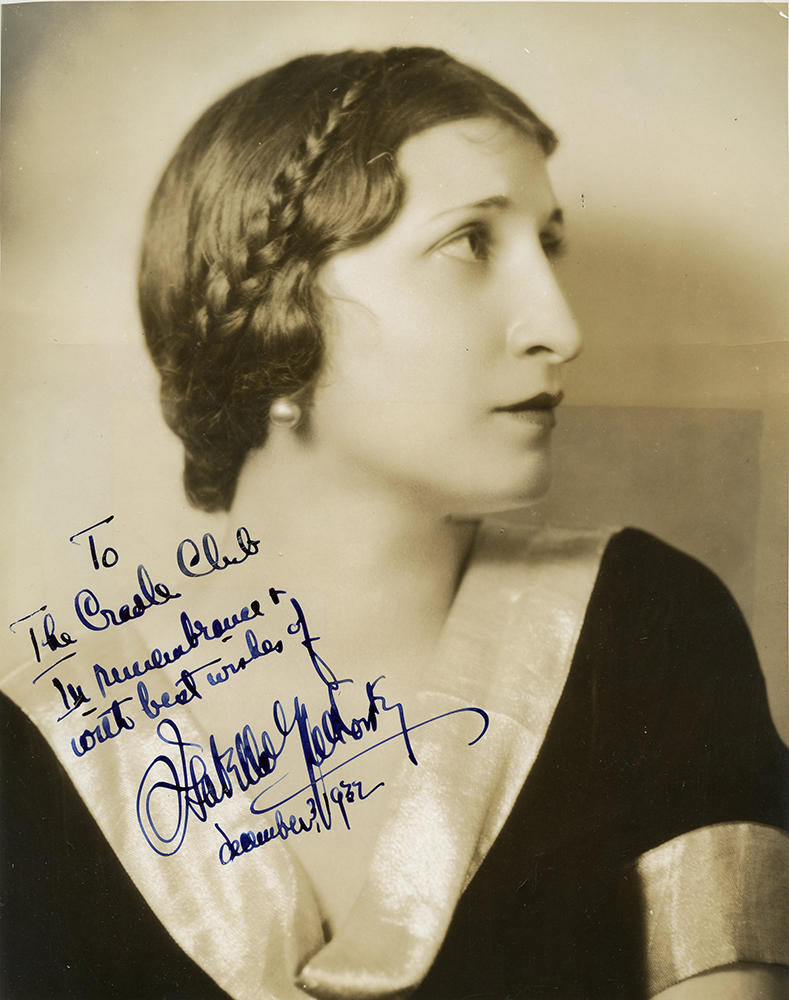