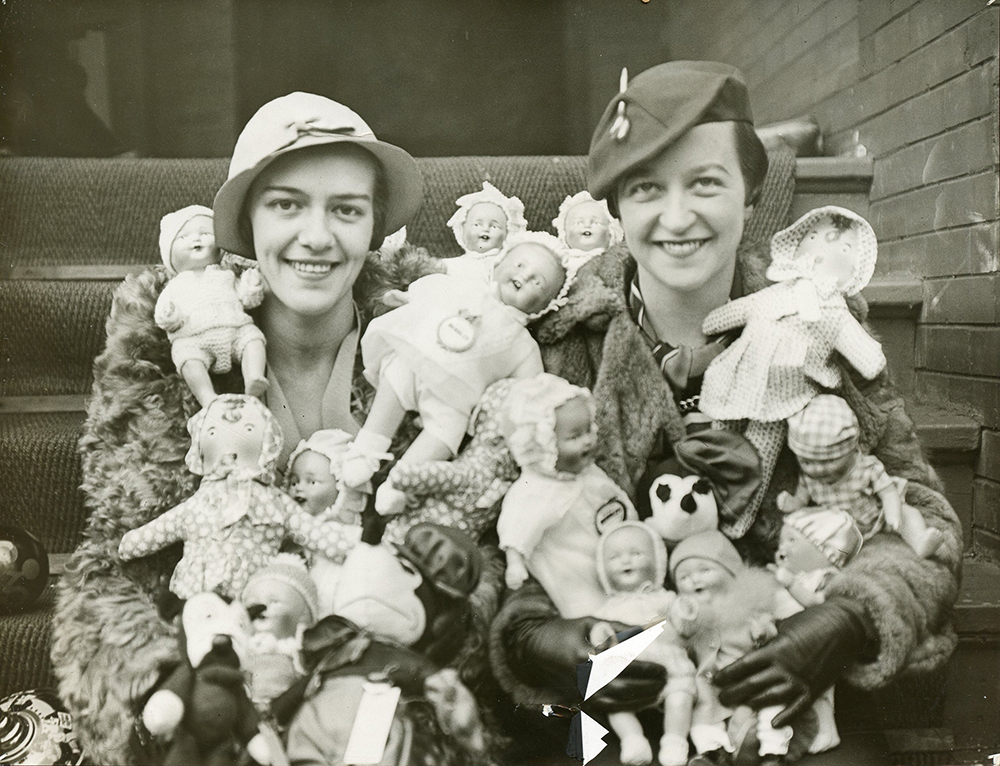 The story of the Cradle Club begins quietly on an afternoon in January 1932 at the Toronto home of Mrs. Norman Beal.

Every week, her daughters Peggy and Betty played bridge with their ten girlfriends. The women had formed their own bridge club. Most of the members knew each other from Havergal College, an exclusive private girls’ school in Toronto. Others had met at social events. These young women had many things in common. They were all unmarried, none of them had children, and they were daughters of upper class families. Without domestic duties, employment, or the demands of higher education, they also had the luxury of leisure. They were society girls.

On this afternoon, Peggy convinced her friends that they could do so much more with their free time. She persuaded them to help her form a junior women’s group to aid Toronto’s most vulnerable – mothers and newborn babies. Since Peggy’s mother was a member of the board of directors at Women’s College Hospital, her friends agreed that their efforts should support the maternity ward and nurseries of the hospital.

Most fittingly, the new club was named the Cradle Club. 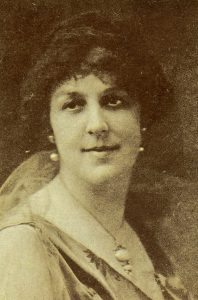 Read the transcript of a Women’s College Hospital volunteer talking about her family’s history in volunteering. 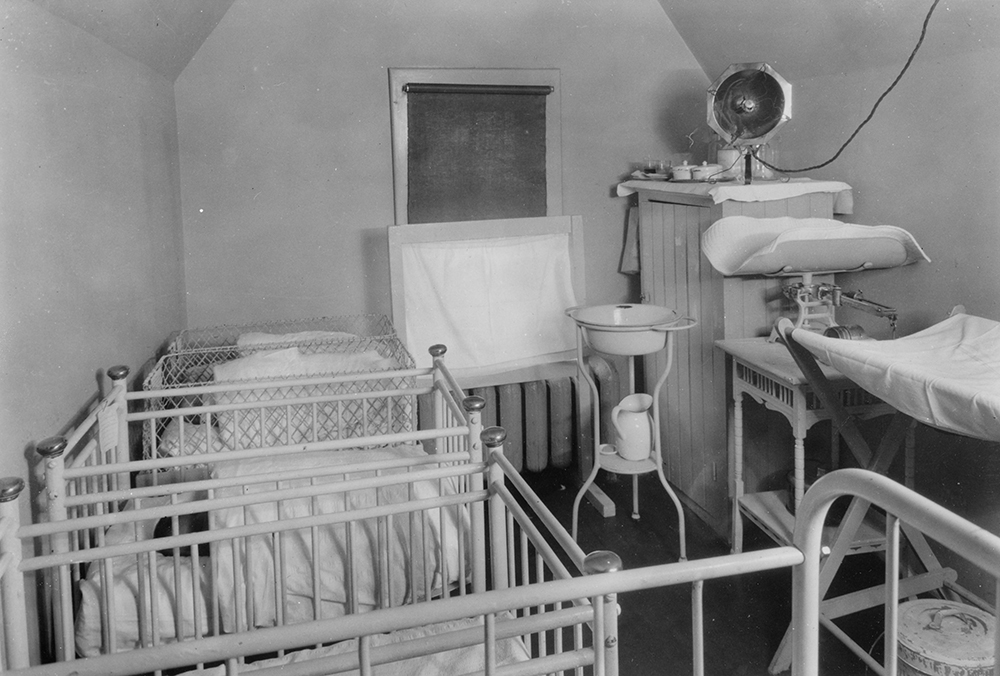 The Power of Organized Womanhood “Take care of mother”