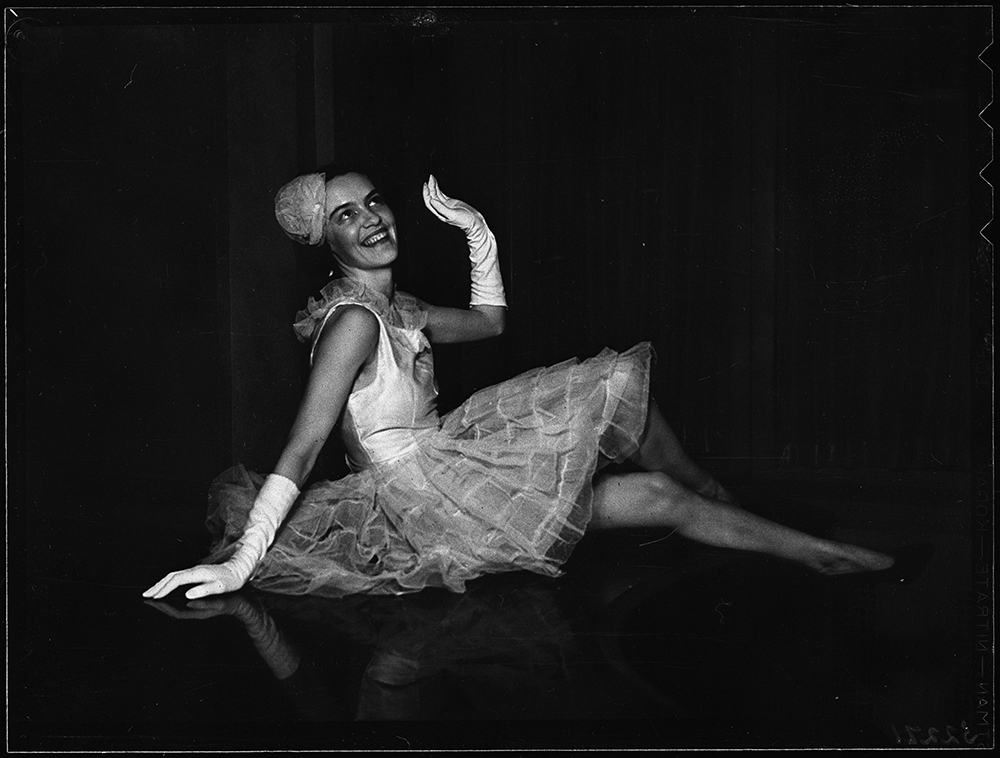 Peggy Beal was a well-known society girl. She was the daughter of Normal Beal, a successful business owner and former mayor of Uxbridge, Ontario, and Mrs. Norman Beal, a prominent member of Toronto society.

After graduating from Havergal College, Peggy followed her mother’s example and dedicated all her free time to charitable work. She was a member of the Junior Health Club, the Liberal Conservative Club and the Imperial Order Daughters of the Empire. After 1932, her name became synonymous with the Cradle Club. She was the club’s founder, president, and driving force.

It was big news in August 1933 when her engagement to Gordon Neill, a famous football player for the Toronto Argonauts, was announced. The society pages predicted that she would be “one of the popular brides-to-be of September.”

The couple married on September 16, 1933 at the Grace Church-on-the-Hill in Toronto. The newspapers reported that Peggy wore an “exquisite veil of rose point lace from Peru.” The wedding was described as “among the season’s loveliest.” Her sister, Betty Beal, was her maid of honour. Her four bridesmaids were fellow Cradle Club members.

Her wedding attracted a lot of public interest. The Cradle Club even organized a dance two months later and advertised that Peggy Beal, now Mrs. Gordon Neill, would arrive wearing her wedding dress. Her maid of honour and bridesmaids would also wear their wedding attire. The event delighted the public and was well attended – thanks to the popularity of Peggy!

“Says this prominent club and society member” “Frivolities of Women”