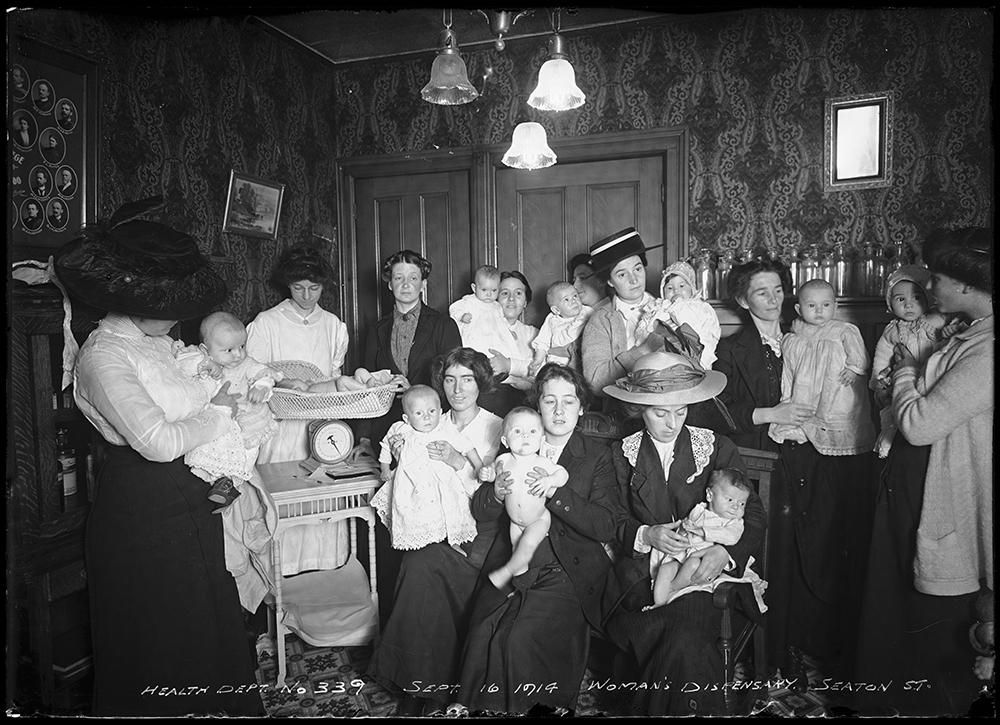 When the Cradle Club decided to focus its attention on the maternity ward and nurseries of Women’s College Hospital, it was also taking on a public health issue that was on the minds of most Canadian women – giving birth safely.

Maternal mortality – deaths of women associated with complications during pregnancy and childbirth – was one of the most serious health issues for women in Canada during the first part of the 20th century. 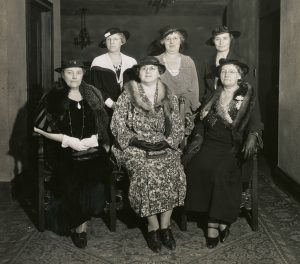 The national maternal mortality rate was very high. It was even higher in Toronto. From 1925 to 1930, 537 Toronto mothers died after childbirth. The Child Welfare Council estimated that with “the loss of 537 mothers, about 2,000 children have been orphaned and hundreds of homes broken up.”

Women’s College Hospital was one of the few institutions in the city successfully fighting maternal mortality.

For expectant mothers who were anxious about childbirth and its risks, Women’s College Hospital offered them peace of mind. Established as a women’s general hospital in 1911, it prided itself on its excellent reputation in the field of obstetrics.

Most appealing to the poor and working class women of Toronto, the hospital held a long tradition of providing women with medical care regardless of their ability to pay. 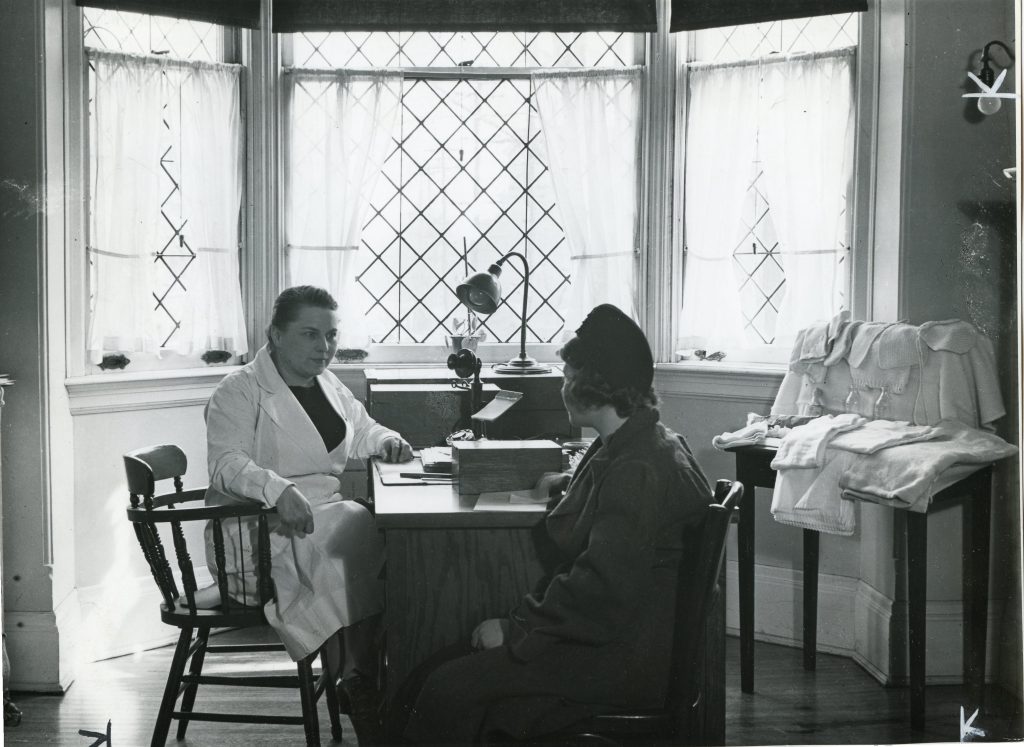