The power of organized womanhood cannot be over-estimated. 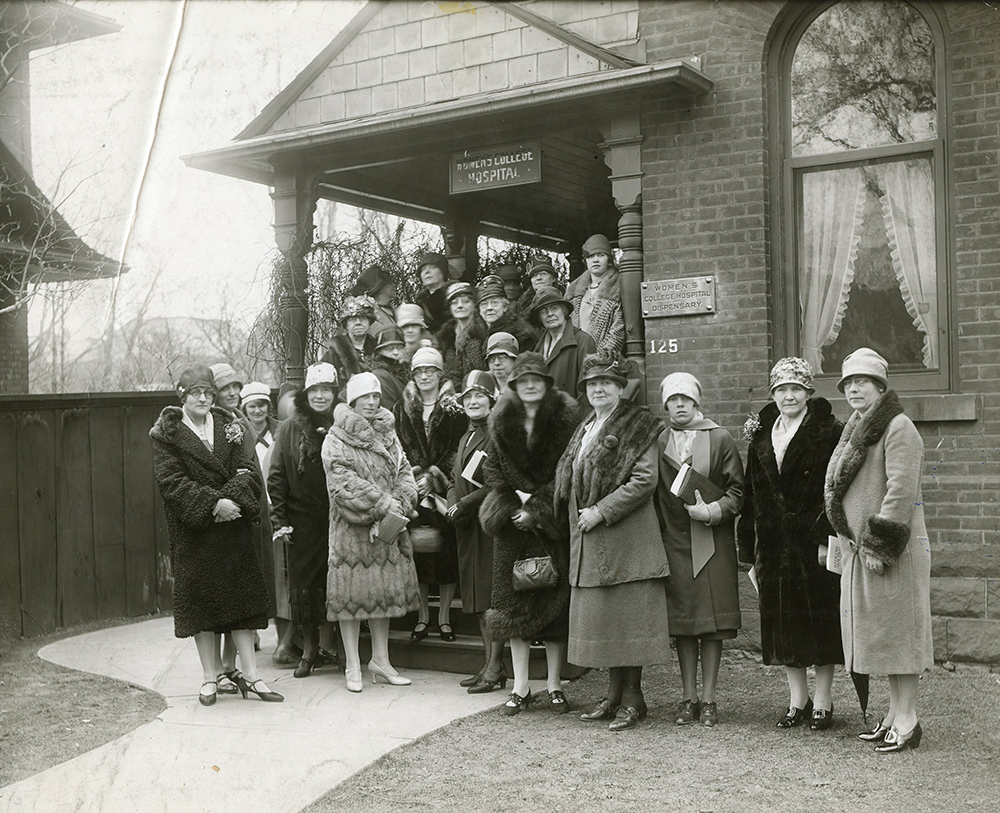 Group of canvassers in front of Women’s College Hospital at 125 Rusholme Road.

Women’s volunteer organizations have always played an important role in improving conditions for women, children, and families. In the 19th century, women came together to form local church groups and women’s auxiliaries to help those in their immediate communities. By the early 1900s, women were becoming members of national women’s organizations, such as the National Council of Women, to influence social reform through volunteerism.

The impact of these new volunteer groups was being felt across Canada, particularity in big cities like Toronto. At the turn of the 20th century, Toronto was a growing industrialized city with few social services in place. As its working class population rapidly increased, so did its urban and social challenges. Poor and working class families faced poverty, unsanitary living conditions, and limited access to affordable housing and healthcare. Many relied heavily on the generosity of women’s charitable groups in order to survive.

As the need for charity and volunteer work grew, a new demographic of volunteers emerged – young women from upper class families. These young women formed clubs with the aim of easing society’s problems through good works and fundraising. They became known as junior women’s groups. 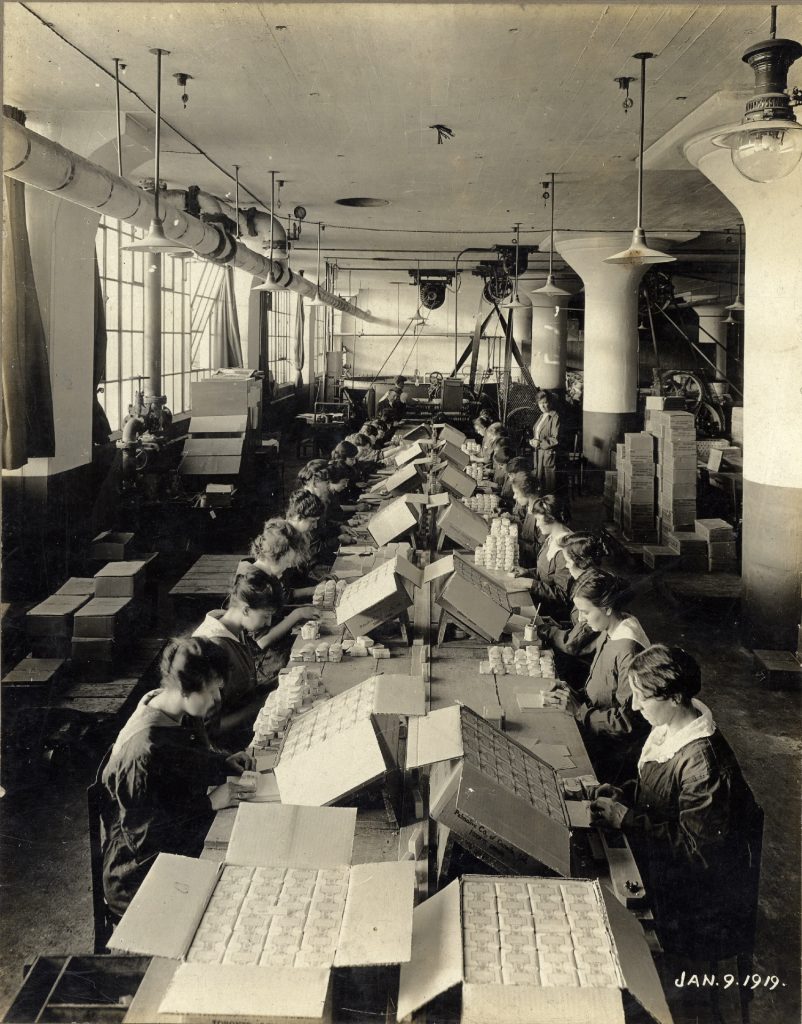 Women working in the Colgate-Palmolive Canada factory in Toronto.

Birth of the Cradle Club of Women’s College Hospital