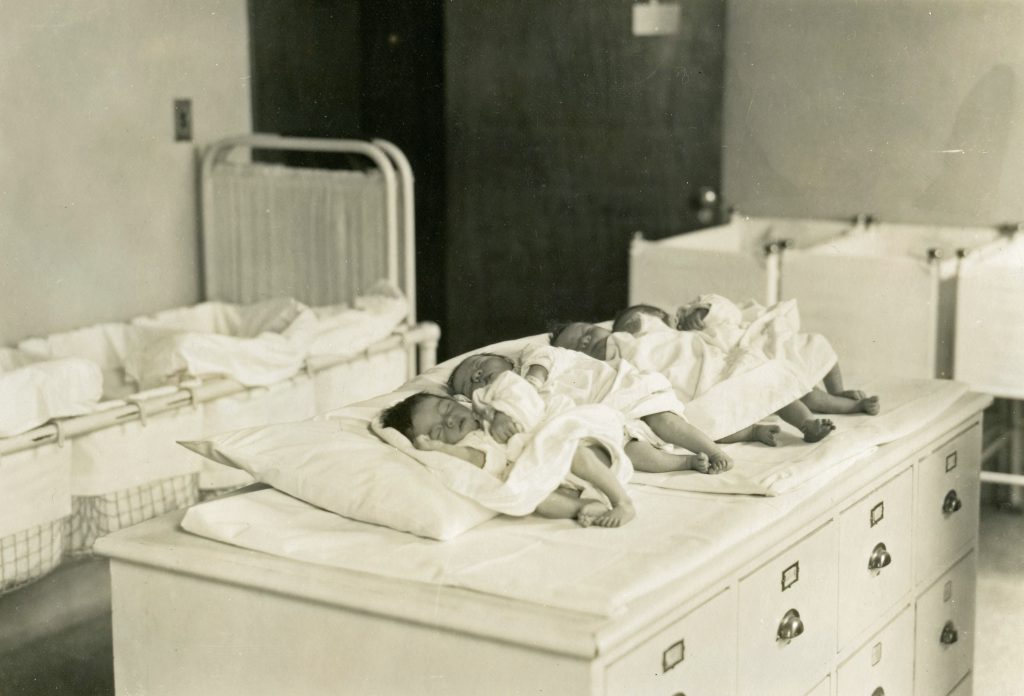 The Cradle Club was dedicated to supporting the nurseries at Women’s College Hospital. 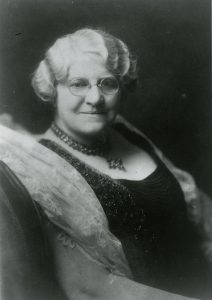 The first official meeting of the Cradle Club was held on a Wednesday evening in February 1932. Twenty-two young women gathered in the living room of Mrs. Norman Beal. She and Mrs. Archibald Huestis, president of the Women’s College Hospital board of directors, acted as chaperones and served tea.

Peggy Beal was elected as the club’s first president. Her good friend and schoolmate, Eldred Plaxton, was selected as its vice-president. Mrs. Archibald Huestis agreed to act as the club’s honorary president – although all the members affectionately called her the club mother.

At the meeting, it was decided that the Cradle Club would be a fundraising group. On February 20, 1932, it publicly announced its first fundraising project in all the major Toronto newspapers. The club pledged to raise five hundred dollars to furnish a new twenty-cot public nursery at Women’s College Hospital. The members also promised to supply the nursery with handmade sheets and linens. The Cradle Club planned to complete this project within the next two years.

Too few cribs in the old nursery!

“Take care of mother” “Over the tea cups”