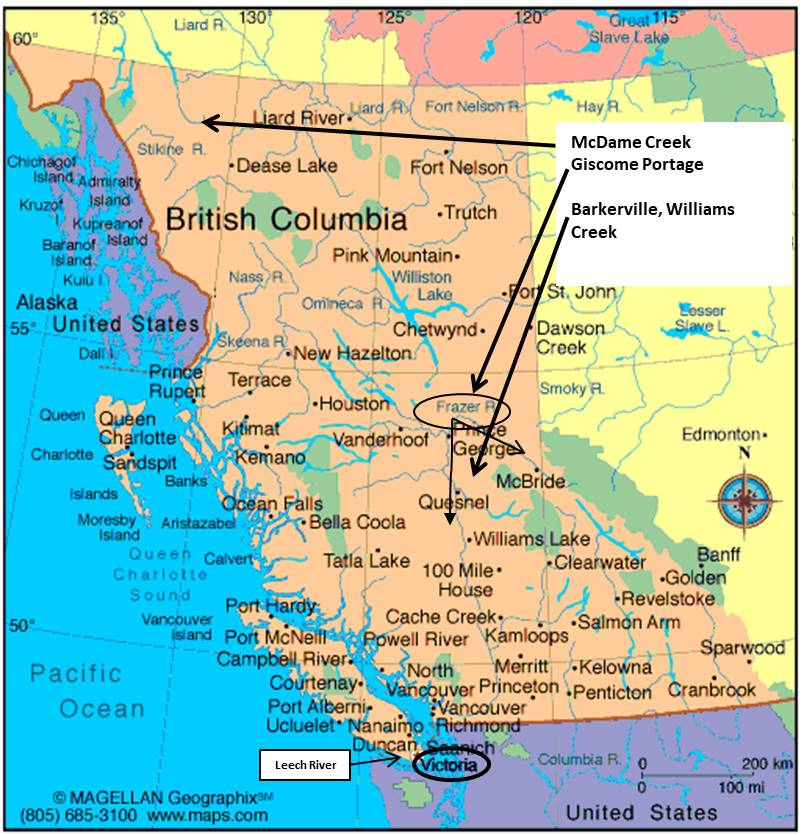 The Fraser River area gold rush, at its height from 1858 until about 1863, bringing 30,000 miners to British Columbia, is the gold rush that triggered the invitation from Governor James Douglas to the Black community in San Francisco in 1858.

The majority of these Black settlers arrived in Fort Victoria to find safety for their families and live free from the discriminatory practices of the United States, but finding gold was also an inducement for some.

Reverend Edward Cridge was the first minister to hold a prayer meeting with the Pioneer Committee when they arrived in April 1858 to meet with Governor Douglas. Cridge also invited them to worship at his church when they were settled in Victoria. In May 1858 he records in his diary that 2 men , Mr. Clarke and Mr. Abernathy, told him they were here to find gold and then return to the United States to purchase freedom for enslaved family members, but their personal stories have not been discovered. However, Charles Alexander did spend time in the Fraser River gold fields and used his earnings to build a home and farm for his family in Victoria.

The gold mining stories presented here are as varied as the miner’s luck and mining had its share of discrimination issues. 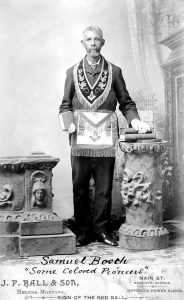 The Industry Company:  In the summer of 1864, four men, Samuel Booth, George Munro, John Tyrel and William Dyer discovered gold on the Leech River, about 40 miles west of Victoria. On August 4, 1864 the local newspaper reported “This splendid specimen of gold appears to be entirely pure. On being weighed it was declared to contain 4 ounces, 6 dwts, or $73.20!!” (about $2,500.00 in 2020). The 4 men formed the Industry Company but the run was short-lived and other significant finds did not materialize there.

The Cariboo Gold Rush 1861-1867 near Barkerville. In the Barkerville Archives, mining licenses for a dozen Black men and 1 woman, Rebecca Gibbs, have been found for the period circa 1862 to 1871.

The Discovery Company: Henry McDame and John Robert Giscome and with other partners formed the Discovery Company. They explored and mined in northern B.C. beginning circa 1859.  In 1874 a BC Mines Report states they had extracted gold valued at $6000 (about $190,000.00 in 2020) from the McDame Creek area. This creek, explored mainly by McDame was first called Nigger Creek by the locals; the name McDame Creek was established by the Geographic Board of Canada. Henry McDame then discovered gold on Lorne Creek in 1884 (BC Mines Report 1930, p.154), but by late that year was broke and in hospital in Victoria. Following his recovery he returned to mining and staked another northern claim with a new partner, Samuel Booth of the former Industry Company. 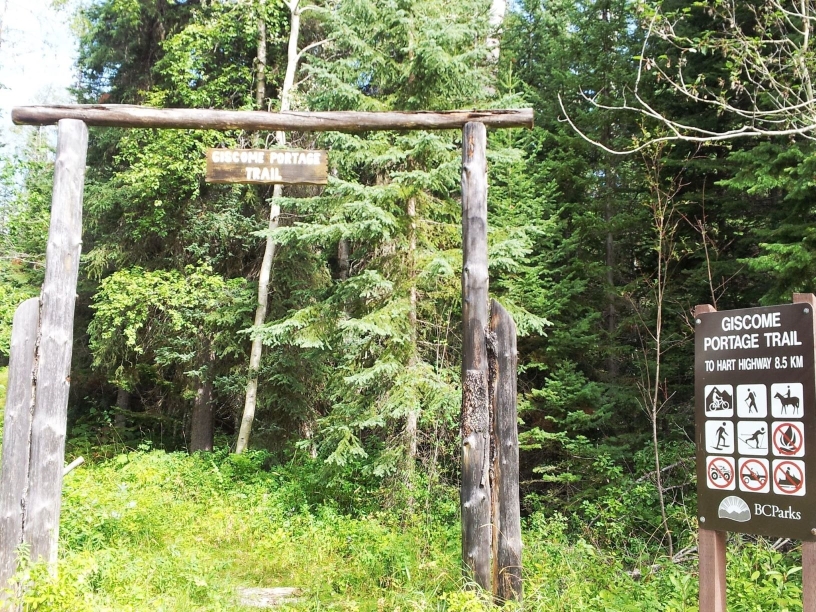 Robert Giscome had much better luck. When he died in 1907 at the age of 75, he left his fortune which was valued at $21,000 (about $600,000 in 2020), to his landlady Mrs. Ella Cooness.    In 1863 a guide from the Lheidli T’enneh Peoples led him and McDame across the trail that now bears the name Giscome Portage Trail. Giscome continued mining in northern B.C. After about 30 years of mining and exploring, Giscome retired to Victoria where he invested his earnings in real estate.  Giscome Portage Trail was designated an official British Colombia Heritage Site on July 17th, 1997. BC Parks took over management of the trail when it was designated a Protected Area in the year 2000.

“Painless Jones” – The Barkerville Dentist The Cougar Hunter and the Mineralogist: Willis and John Stark, Brothers