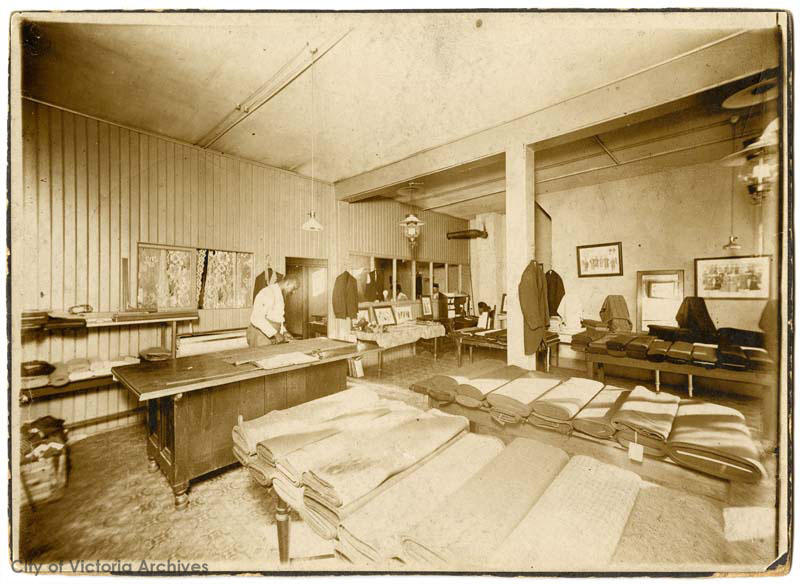 John Thomas Pierre in his tailor shop circa 1890

Their business connections and know-how served the Pioneers well in the fledgling Fort Victoria business community. Utilizing their entrepreneurial spirit and commercial knowledge; they took full advantage of Victoria as the first stopping point for the miners heading to the gold fields.

Through their advertisements, business partnerships, and tax assessments we have insight into their economic footprint in this new colony. 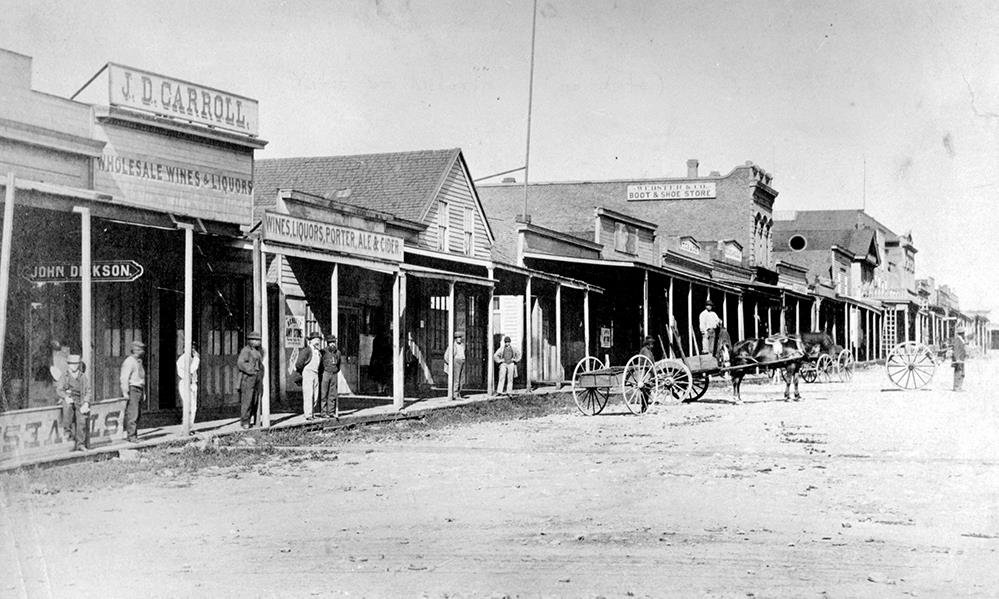 Lower Yates Street in 1859, the business hub of Victoria 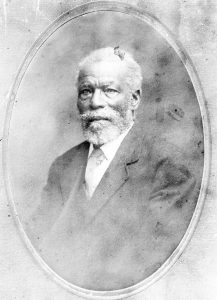 “James Barnswell was a carpenter who built some of Victoria’s most elegant homes, and was a prominent member of the Victoria community. It is also said that he had been a private carpenter for Sir James  Douglas.” Fort Victoria Commemorative Brick Project City of Victoria Archives. 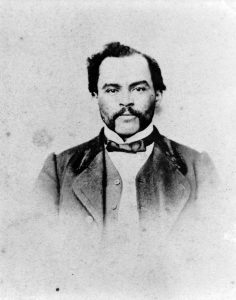 Robert was a bachelor age 24 when he arrived in Victoria.  He married Victoria Richards, whose family were also Black pioneers, on Boxing Day in 1866. They  had 3 children.  The Clantons’ became moderately wealthy and influential within the Black community. Robert owned a clothing store in the 1870’s. He  then worked as a bookkeeper for almost 20 years for the M.R. Smith &Co. bakery before retiring. 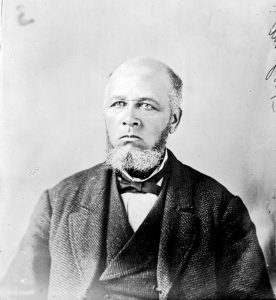 Peter was a leader in the anti-slavery movements in Philadelphia and San Francisco in the 1840’s and 1850’s; and an astute businessman. The Lester & Gibbs business prospered in Victoria and so did Peter Lester.  In the Victoria City Real Estate Assessment Role for the year commencing 1st July 1864, he is listed as owning 9 properties in addition to his Vancouver Street residence. 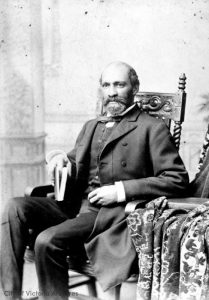 John Thomas’ father Thomas Whiting Pierre started the tailoring and dyeing business in 1858. A notice is published in the British Colonist announcing the partnership as of April 5, 1892.   The business then advertised itself as the “Victoria Tailoring & Dyeing Establishment,   J. & T. Pierre Proprietors. 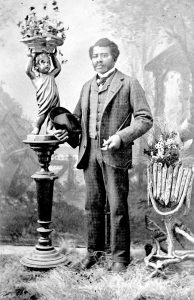 Richard Stokes, originally from Virginia,  owned and operated a livery stable.  He also served with the Victoria Pioneer Rifle Corps. It seems that Richard Stokes remained a bachelor. He died on May 16 1885 at his home on Kane Street in Victoria after a lengthy illness. He was only 50 years old.

“Black Businesses Were Here”  John Adams is an author, historian, and he owns and operates a walking tour company in Victoria.  “Discover The Past” that offers a full suite of insightful history tours throughout the year.   In this video John points out the location of some of the Black  businesses that operated on Lower Yates Street, the heart of Victoria’s business community beginning in 1850.

Black Businesses were HERE! (captions available in both French and English). View this video with an English transcript.

Leading Salmon Canner on the Fraser: John Sullivan Deas The Committee of Coloured Ladies of the British Colony