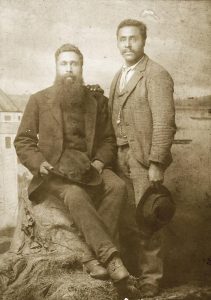 Willis Otis Stark was born in California on December 13th, 1858, before his family’s emigration north. He arrived with his parents, Silvia and Lewis, his grand-parents, Howard and Hannah Estes, and his older sister Emma.

John Edmond Stark was born on November 26, 1860 after the family settled at their home on Salt Spring Island, B.C.

When they arrived on Salt Spring Island, the family had to clear land and raise livestock, with very little extra help. When young Willis saw his teen-aged mother weeping, he comforted her. “Don’t cry. Ma. Let’s go home.” The only home he knew was in California.

The Stark island farm was very successful. In spite of this success, in March 1873, their father, mother, and sisters moved to a farm in the Cedar area near Nanaimo, on Vancouver Island. However, after a few years Sylvia returned to the farm on Salt Spring Island; managing the island farm with her son Willis. 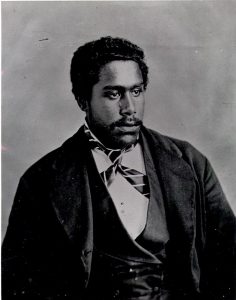 Willis became a well-known hunter, and stayed on the island; he felt it was his duty to take care of his mother.

John left the Island to travel north, becoming a well-known prospector and mineralogist. He was the owner of several mining properties near Kitimat, B.C. and spent his time prospecting. He was caretaker at the Dolly Varden mine and a highly respected citizen of Alice Arms, B.C.

Willis Stark had two hunting dogs and was called upon whenever a cougar was seen. “He was a tremendous hunter, I mean, you know, we had a lot of cougars that roamed the island and killed the livestock, especially cows and sheep and lambs. He had a couple of good dogs, and he would track them down. And incidentally, Willis Stark and some of these early settlers used to make quite a good living out of selling a carcass of deer. They would shoot a deer and ship it by the CPR to Victoria or to Vancouver, for ten dollars a carcass, which was a lot of money, sometimes five dollars and for two dollars for a pheasant or a brace of grouse; because game was very plentiful in those days.” Interview with Desmond Crofton, Salt Spring Island Archives. 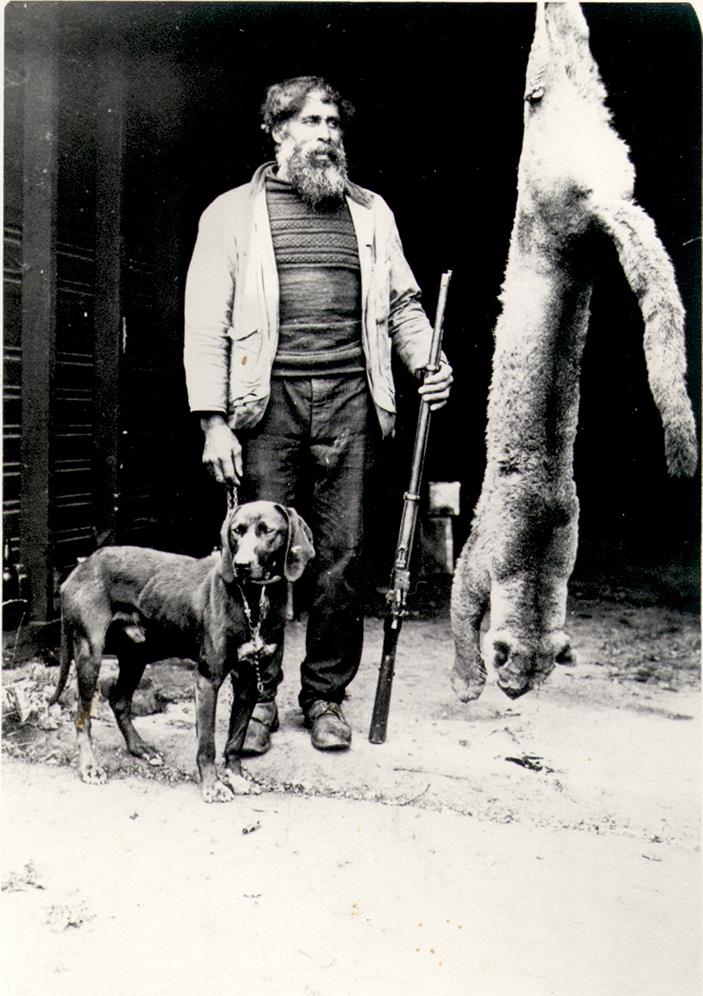 When their father, Louis, died mysteriously at his Nanaimo farm in 1895; the brothers were both involved in writing letters to the inquest, but nothing conclusive was discovered.

The Stark brothers, neither married, are both buried at Ganges Community Cemetery, Salt Spring Island along with their grandfather, Howard Estes, their mother Silvia, and their three sisters, Emma, Marie, and Louise.

Gold! The House That John Built