John Craven Jones graduated from Oberlin College in 1856 and taught for two years in a one-room school for Black students in Xenia, Ohio. When he moved to Salt Spring Island, B.C. in 1859, he pre-empted 100 acres for his home; and with the support of the community, he resumed teaching.

Salt Spring Island is situated between mainland British Columbia and Vancouver Island. It was the first in the Colonies of Vancouver Island and British Columbia to allow settlers to acquire land through pre-emption, meaning settlers could occupy and improve the land before purchase. The purchase price was $1.00 per acre. The island, then and now, consists of a number of villages including Ganges, Upper Ganges, Fulford, Fernwood and Vesuvius.

On Salt Spring Island, in 1858, there were 2 schools in rough buildings, hardly more than sheds, 1 in Vesuvius and 1 in Fernwood. The schools were not segregated. Black, white and Indigenous children attended classes together.

In 1861 a proper log schoolhouse was built in Vesuvius and became known as Central School. Jones taught at both schools for a few days at a time, walking back and forth, a distance of about 5 miles. These journeys were dangerous as the terrain was wild and cougars prowled the woods. 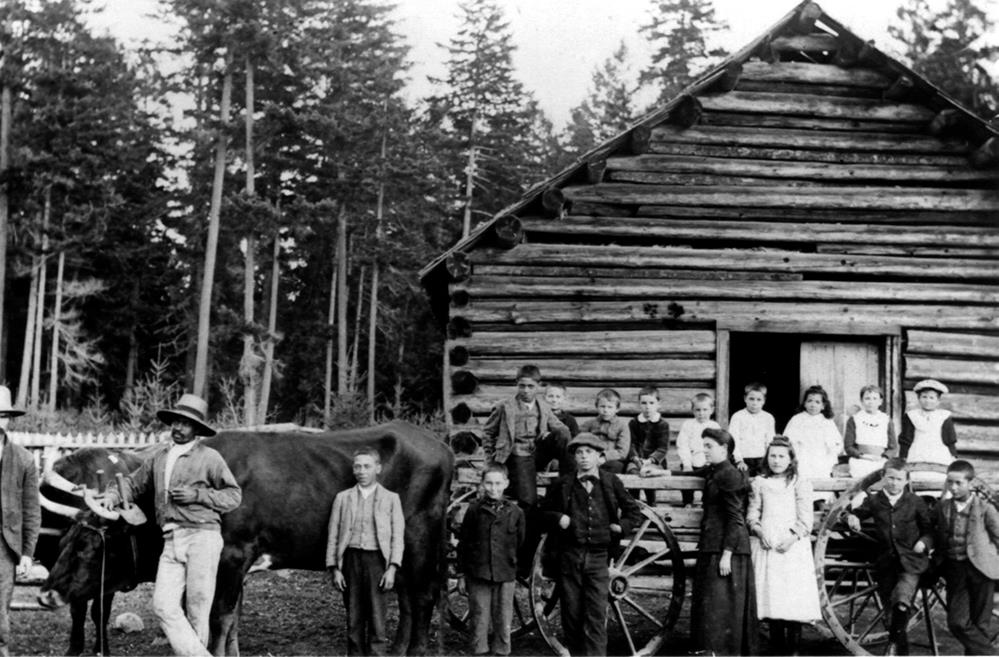 By 1867, there were only nine public schools in the Province, John had 25 students. In addition to the expected lessons in reading, writing and math, it is reported that Jones also taught geometry, geography, Latin and Greek,  all without pay.  In 1869 public funding began, Jones’ salary was $40.00 per month.

In 1875, Jones retired to his Salt Spring Island farm.  In 1882, John returned to Oberlin, Ohio; he met and married Almira Scott. They sold the Salt Spring property, and settled in North Carolina. Jones taught there for nearly 20 years at a Black school before retiring, once again, as a farmer. 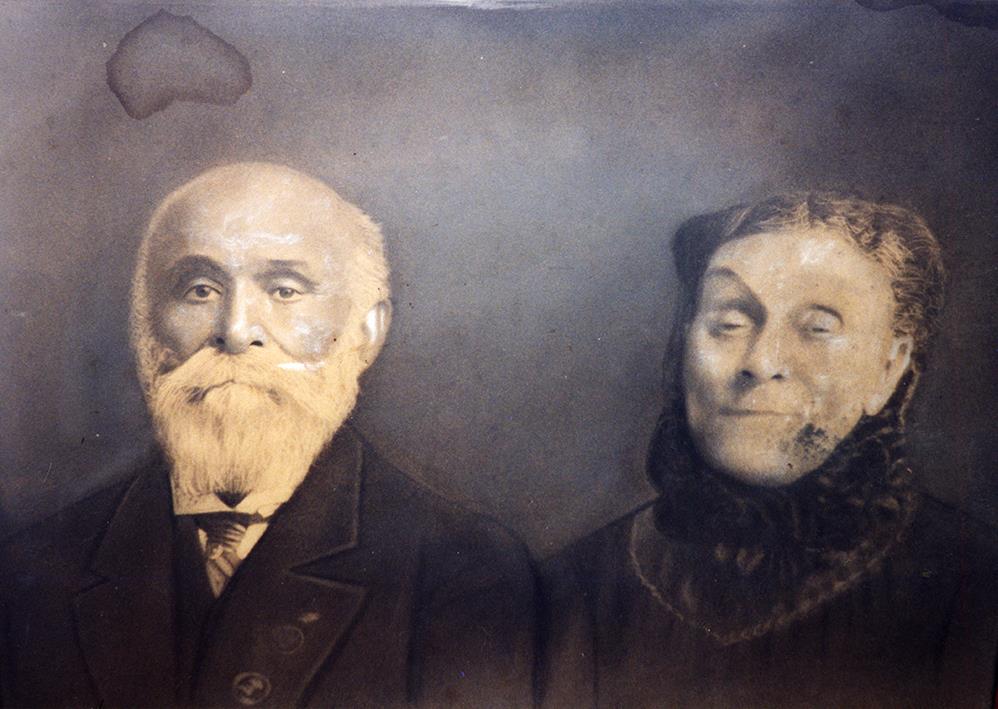 “He was born into a Resistance family. His life is really the story of the struggle for ideals of democracy, liberty, freedom and civil rights.” Andrea Richardson, writer.