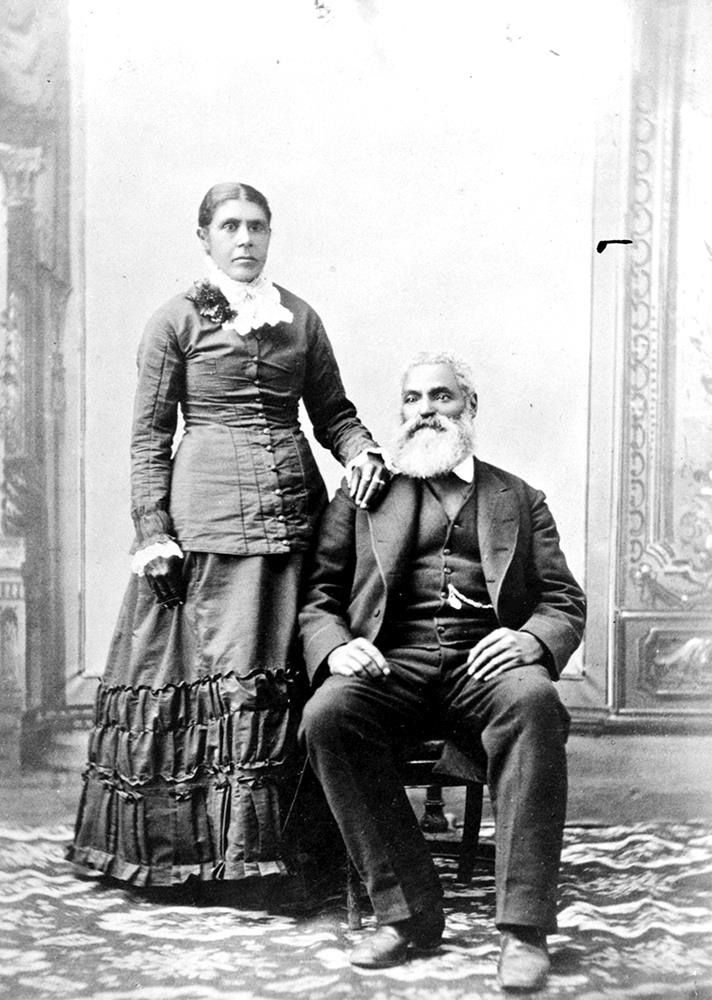 Charles headed for the Fraser River gold mines, was successful, and the family then established a home and farm in South Saanich. Charles helped to build the first school in South Saanich and was a trustee; and in 1862, Charles initiated and assisted in the building of the first Shady Creek Church and was one of its first preachers. 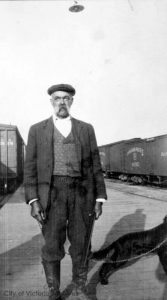 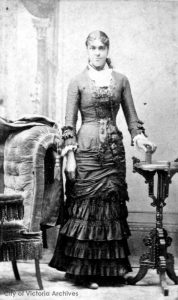 The Alexanders were an integral part of the community. Saanich Agricultural Fair Reports in the Daily Colonist (6-Oct-1875) lists Charles Alexander winning 1st prize for best two year old heifer, 2nd prize for draught horses, 16 hands and over, and a prize for long carrots.

In 1894, the Alexanders moved ‘into town’. They again established themselves as pillars of the community; Nancy was one of the first ladies to join Lake Hill Women’s Institute. Nancy died March 23, 1912 at age 78 and Charles on January 31, 1913 at age 89. 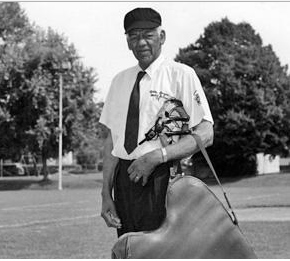 Another direct descendant and a life-time member of the BC Black History Awareness Society is Karen Hoshal.  In this video Karen tells Charles and Nancy’s story and shows us Nancy’s custom made 60th wedding anniversary dress.  The interview takes place at the church that is a replica of the church that was built by Charles and other members of the Black community.

“I’m a direct descendant of Charles and Nancy Alexander” (captions available in both French and English). View this video with an English transcript.