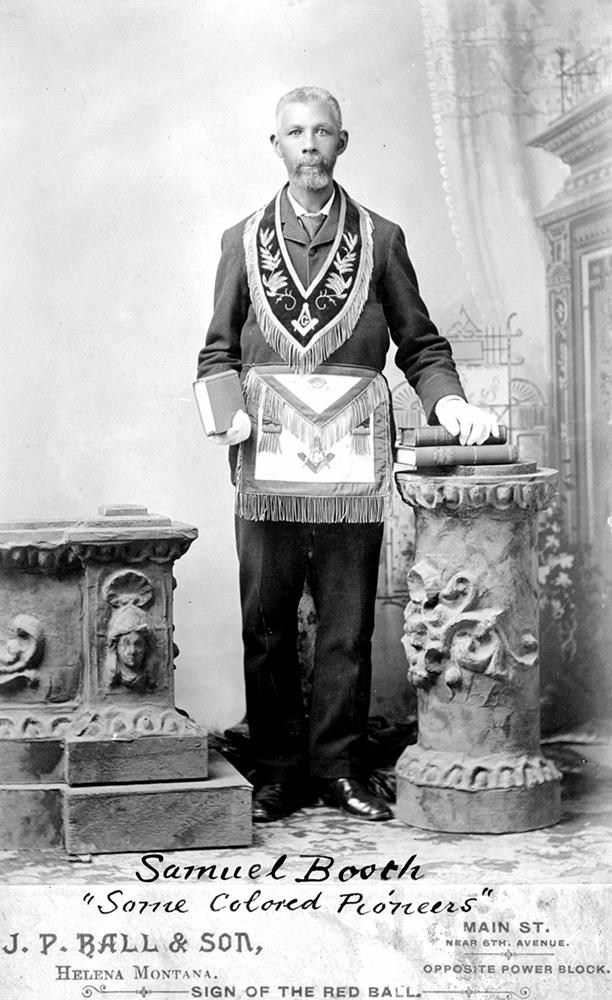 Image A-02015 Courtesy of Royal BC Museum and Archives

Samuel Booth was a respected citizen in Victoria and well-known miner.  He mined on Vancouver Island and in Northern B.C. Samuel Booth was born in Baltimore, he lived in Victoria for 59 years, he died at the age of 91 on December 12, 1917. His occupation at the time of his death was listed as dealer in used goods.  The Island’s first Masonic Lodge was chartered in Victoria in 1858.  It is believed this photo was taken sometime after 1865 in  Montana after the Helena City Lodge, Montana received its charter on November 7, 1865.