The Slovak parade during the 25th anniversary of Rouyn in 1951.

In the mid-1940s, Quebec’s mining industry had major recruitment problems due to the previous drop in international immigration during the Great Depression and to the numerous workers leaving for war factories during WW2. 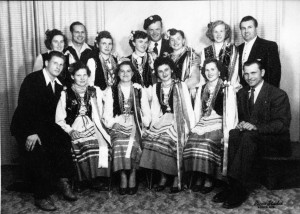 To address this labour shortage, mining companies hired workers directly from Europe. These people were displaced because of various geopolitical conflicts that plagued the continent. This is why they were identified as D.P., the acronym for displaced person. They arrived in Abitibi with one-year or two-year contracts with a mining company. A few of them went back to the European continent right after the end of the contract, but many of them brought their family as quickly as possible to settle in for the long-term. 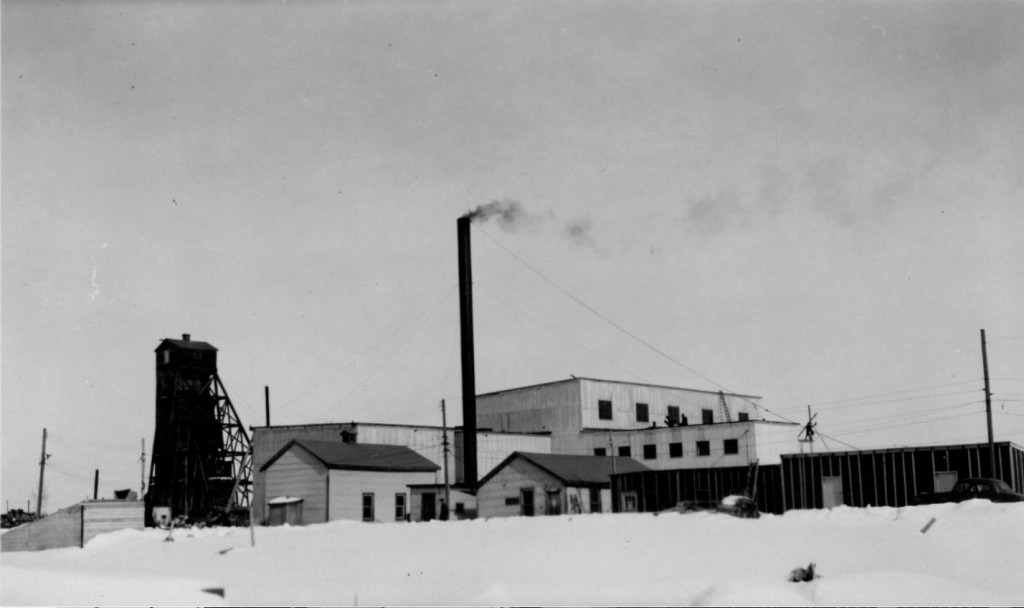 At the time, mining companies would hire young people who had technical training and a clean union record. As opposed to international immigrants in the first wave—who came to Abitibi of their own free will and shared by no means the same ideologies—these newcomers were nationalistic and anti-communist. Their arrival revived the numerous ethnic communities in Rouyn and Noranda, which in turn led to the construction of a Russian Orthodox Church and a Ukrainian Catholic Church in just a few short years. 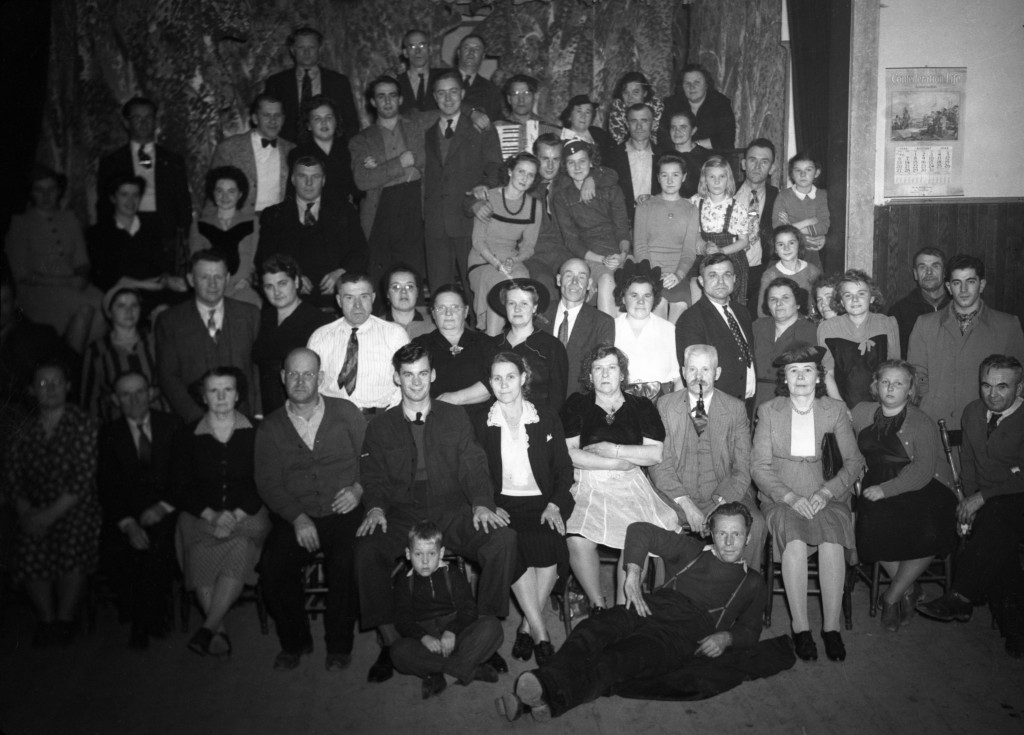 A Russian vigil held at the Finnish Hall.