A 1985 protest against pollution caused by the mining industry.

After 50 years of operation, the Horne mine stopped ore extraction in June 1976. However, the smelter remained in activity. At first, the smelter only processed ores from other Abitibi mines, but from the beginning of the 1980s on out, a system to recycle ores was introduced. In the 1970s and 1980s, the population of Rouyn and Noranda became increasingly worried about the dangers of the toxic fumes emitted by the smelter. Noranda Mines built a sulfur acid plant with funding from the Quebec government in order to minimize the negative impacts on the population. It began its operations in 1989. 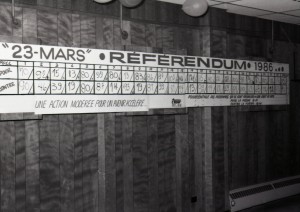 The twin cities Rouyn and Noranda were merged in 1986, after a referendum was held. Since Noranda residents were reluctant to accept the amalgamation project, it was contemplated that the new agglomeration should be named “Noranda”. But this idea was dropped and the new city emerged: Rouyn-Noranda. On January 1, 2002, about 15 nearby villages merged with Rouyn-Noranda. Today, the city covers a little over 6 000 square kilometres.

For a long time, Rouyn and Noranda were two single-industry towns, heavily exposed to pollution. They are now united and have a more diverse economy. Thanks to popular awareness, environmental consciousness is henceforth at the centre of Rouynnorandians’ concerns. The future is bright for these two cities which moulded into one. 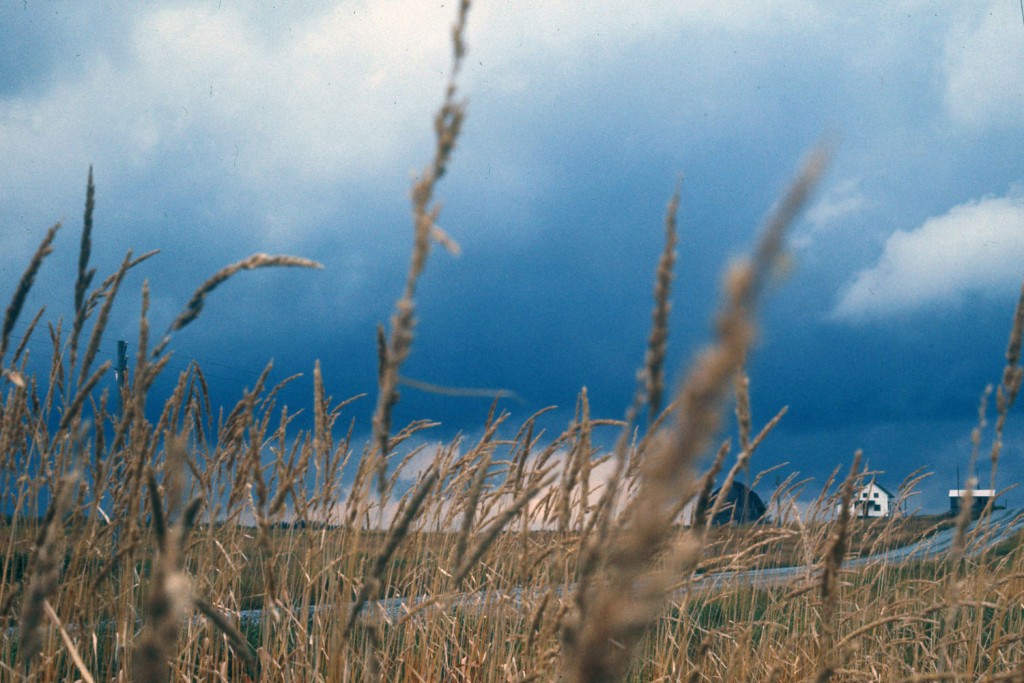 View of Montbeillard in the mid-1970s.