In addition to the city of Noranda Mines and to the ebullient village of Rouyn, another community building project was undertaken in the 1920s in the Rouyn township. Mercier city was supposed to be built on the shores of Rouyn Lake, where people and merchandise arrived by boat before the construction of a road and a railway. However, the project stalled and only a few houses and a general store were built.

Several buildings once located in the short-lived village of Mercier.

According to several of the city’s pioneers, Mr. Trupp, an engineer, was the one who brought forth the project to create a community that would be exclusive to Anglophones. They named the city Mercier not only to honour Honoré Mercier Jr., the Minister of Lands and Forests, but most importantly to curry favour with him. 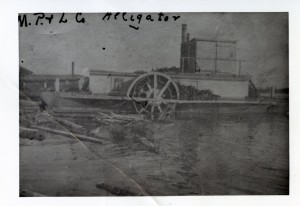 The Alligator boat at the Rouyn Lake docking area.

However, settlers chose Rouyn because Mercier was located three kilometres away from the Noranda mine and the necessity for the waterway transport of supplies ended. The development of Mercier City was cut short in 1937, and some of its buildings were moved to Rouyn. Today, the St-Michel cemetery is located right where the community was supposed to flourish. 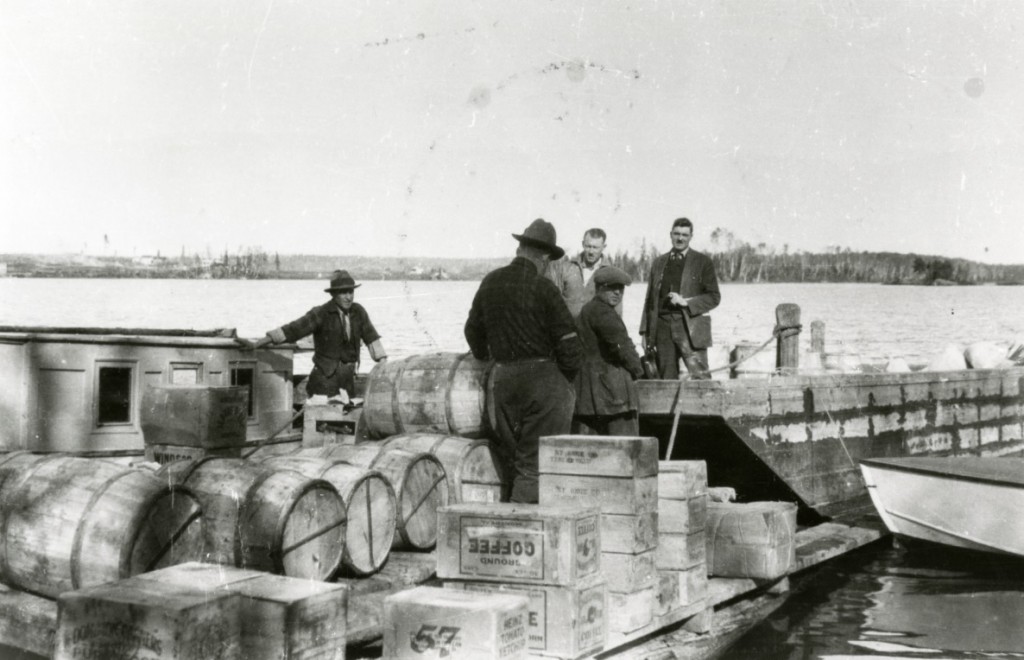 Delivery of supplies at the Rouyn Lake docking area.