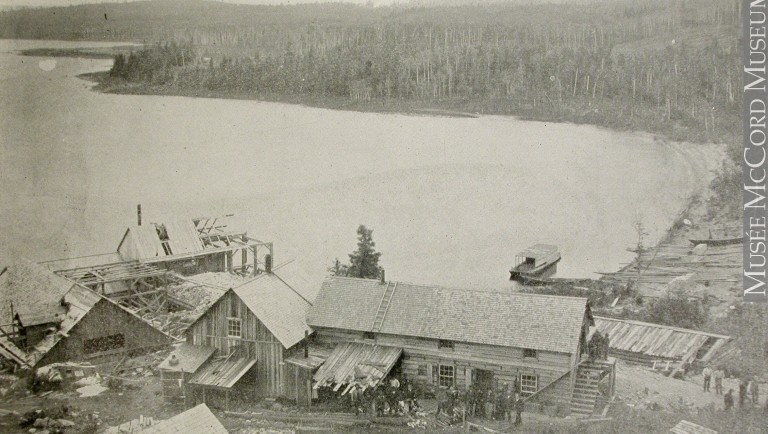 The precious ores buried in the depths of Abitibi-Témiscamingue’s soil have long been a subject of interest. In 1686, during the New France era, Chevalier de Troyes led a mission to chase the English from James Bay, and stopped on the shores of Témiscamingue Lake. Coignac, an Amerindian, guided them to a tin or a lead deposit. This pleased the colonial authorities so much that they hastily organized another mission to evaluate the deposit. The samples they collected did confirm the occurrence of precious ores, but the mining project was nevertheless dropped: The location was too remote for it to be profitable. 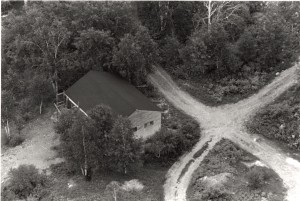 A building on the Wright mine site.

Edward Wright, who owned the timber limits, rediscovered the deposit by chance two hundred years later. He proceeded to collect samples which showed significant levels of tin and lead upon analysis—twenty years after taking them from the earth. 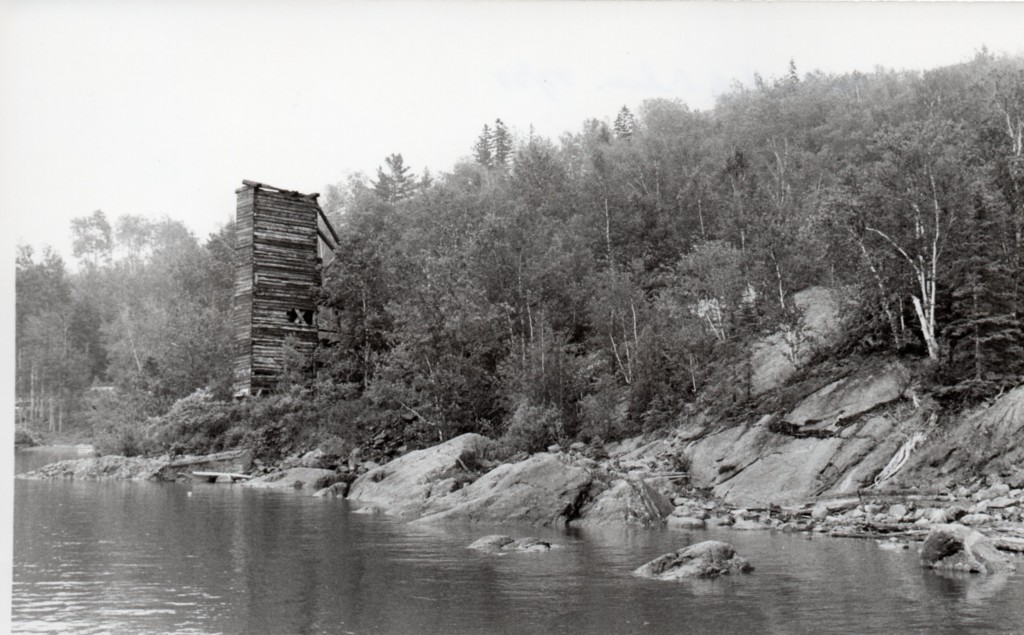 A Wright mine headframe in the late 1880s.

Afterwards, close to ten tons of ores were extracted and then loaded onto a raft. Unfortunately, the frail raft capsized during transportation and the valuable cargo was lost. Despite this mishap, the Wright mine operated from 1890 to 1891, from 1897 to 1898 and from 1900 to 1902, before closing for good.

All things considered, the Wright mine foreshadowed mining developments that would take place in Northwestern Ontario and also in Abitibi, starting in the middle of the 1920s.