Underground work at Elder mine in Évain.

While not everyone from Rouyn and Noranda worked in mines, the job of miner has always been quite popular. During its 50 years of operation, Noranda Mines employed 2000 workers on average. 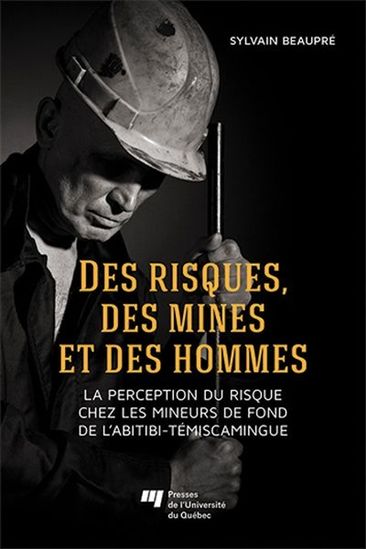 Interview with anthropologist Sylvain Beaupré on the work of underground miners:

In the 1920s, in Rouyn and Noranda’s early days, the work of underground miners was particularly hazardous. Out of the total of 292 fatalities in the area between 1925 and 1950, 59 occurred in the Horne mine. In addition to risking serious injuries, miners had difficult working conditions—blinding dust, inadequate ventilation, overwhelming heat and ever-present danger—which in the long run had a serious impact on their health and caused “industrial diseases”. It is mostly thanks to union efforts, put forth after a number of serious accidents, that security would improve in mines from 1940 on

“Some people, by no means all of them, were particularly heartless. As someone who weighed 130 lbs, I remember working with another guy who weighed 225 lbs, and he tried to get me killed to come off as the better man.”

Interview with Rémi Jodouin about the working conditions of miners in the 1930s : 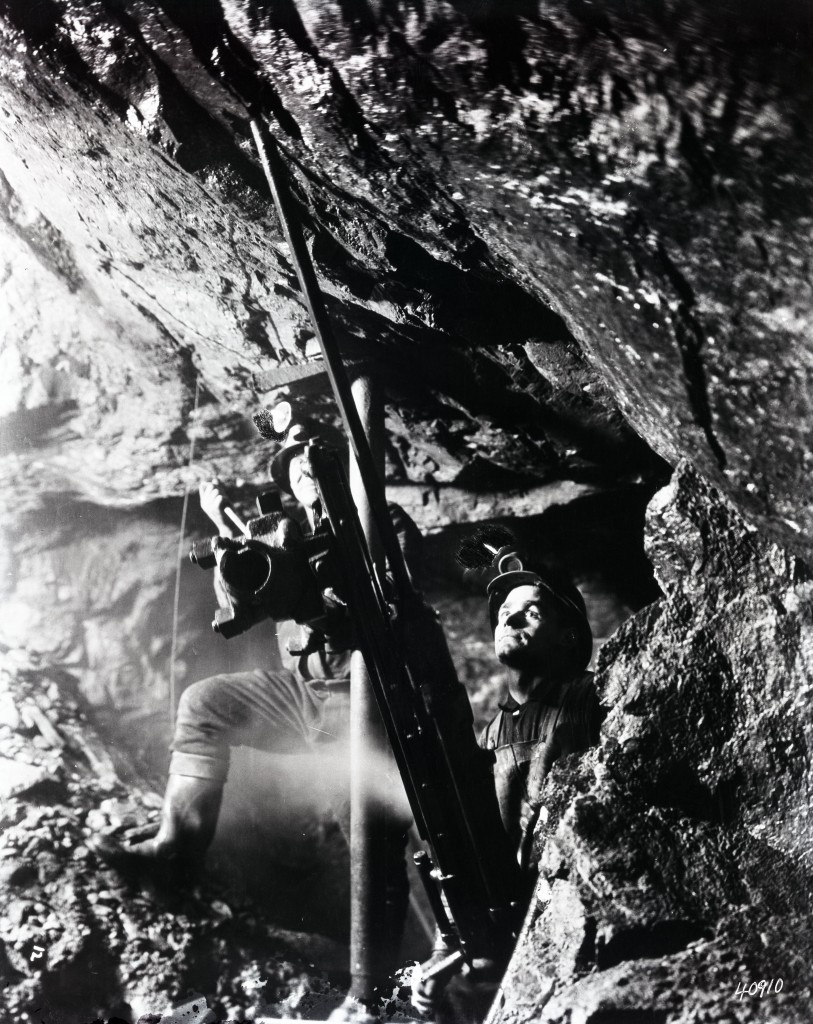 Two Minors in the Depths of the Earth.

Operating a mine requires many tradesmen: Labourers, drillers, haulagemen, and so on. While salaries varied based on the type of mining work, an underground miner made $0.60 an hour in 1930. A decade later, the hourly rates were $0.63. Finally, in 1949 the average wage was increased to $1.06 an hour. In contrast lumberjacks’ wages dropped significantly in the same period. In 1925, they were paid $60 a month which decreased to $40 in 1929 and then $26 in 1933. 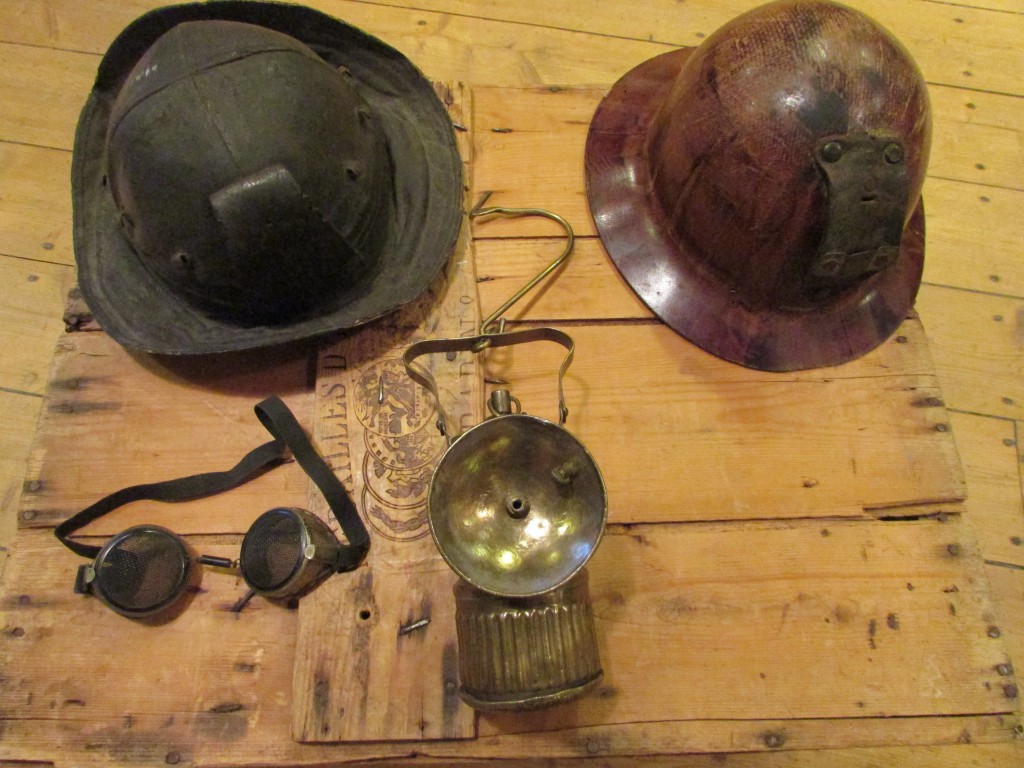 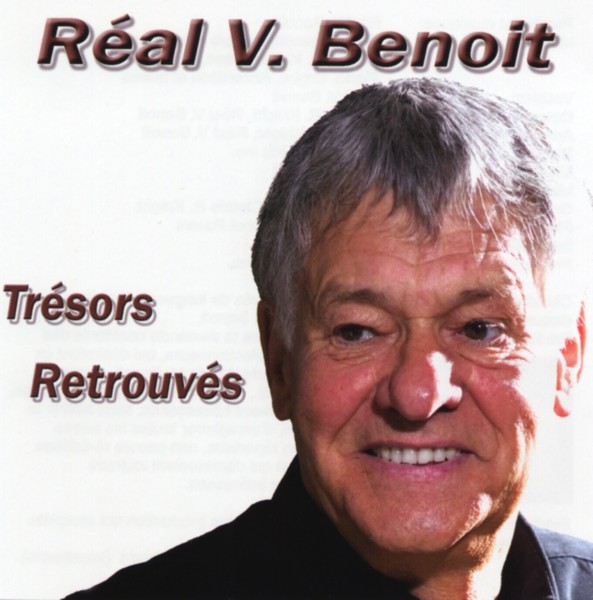 The Squatters of Rouyn South The Copper Smelter