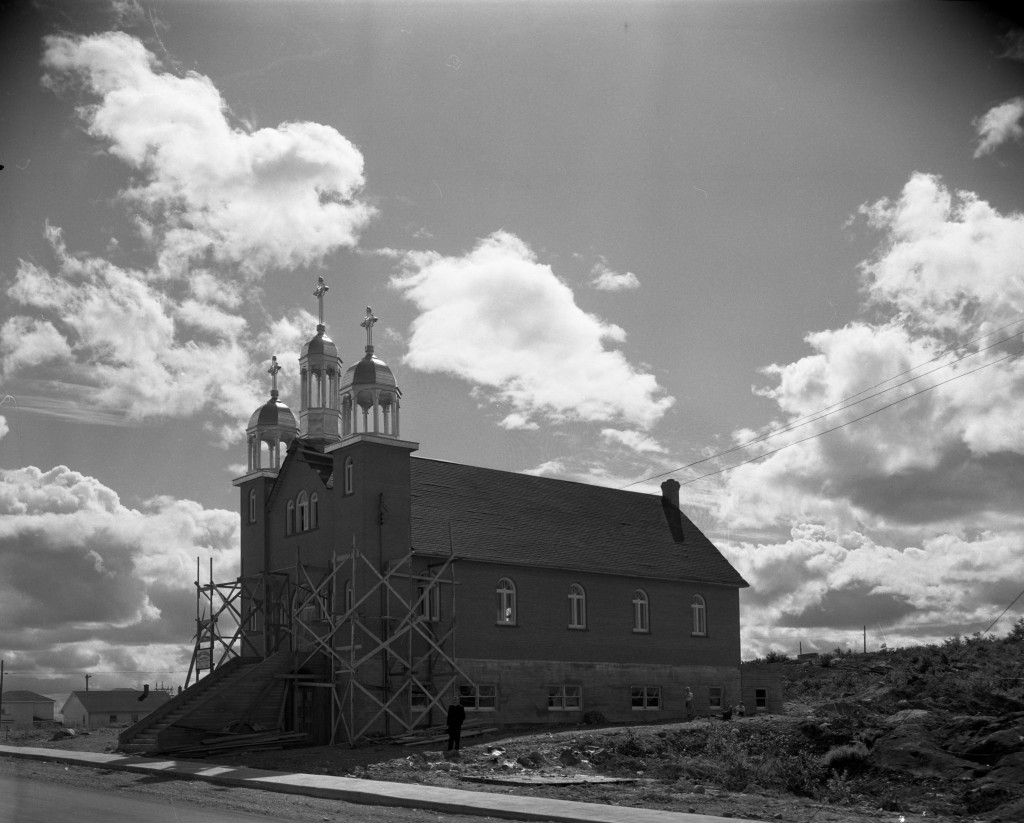 Christ-Roi Ukrainian Catholic Church in Rouyn in the late 1950s.

In fact, the first synagogue built in Quebec outside of Montréal was located in Noranda. It is thanks to Rabbi Katz that the wood building was erected in 1932, and rebuilt with bricks in 1949. In the 1940s, as many as 45 Jewish families attended this place of worship. Eventually, since most people of Jewish faith left, the synagogue was closed in 1972.

Although Russian people lived in the sister cities since the very beginning, it was only in 1957 that St George Russian Orthodox Church was consecrated. The arrival of a Russian population during the second immigration wave revitalized community life, which in turn led to the construction of the church in the mid-1950s. 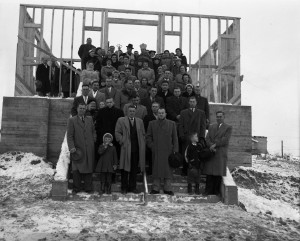 The construction of Christ-Roi Ukranian Catholic Church of Rouyn in the mid-1950s.

The Ukrainian community, which had a strong presence in both Rouyn and Noranda, did not have a place of worship either. Therefore, they built the Christ-Roi Church in the mid-1950s, a few dozen metres from the Russian Orthodox Church. Ukraine-born Archbishop Lev Chaika still occasionally celebrates Holy Mass in this church. 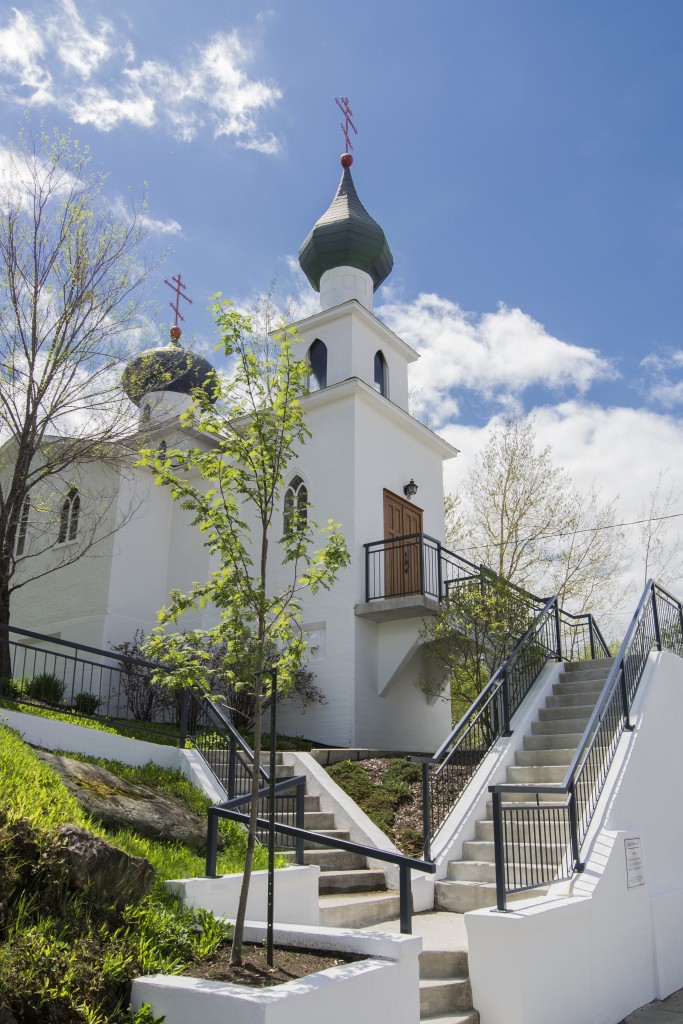 The Second Wave of International Immigration Record-Breaking Attendance: Cinema in Rouyn and Noranda