Several police officers in front of the Horne mine fence.

The foreigners’ strike of June 1934, the first labour dispute at the Horne mine, was a major event that would have a profound impact on the history of Rouyn and Noranda. While the effects of the Great Depression were mitigated in the Rouyn mining district thanks to the mining developments, this period was still tumultuous in terms of labour relations. 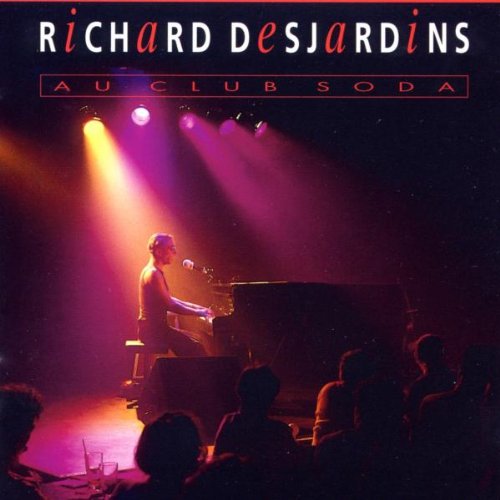 Historically, the Noranda company always used to hire a diversified workforce in order to discourage community solidarity, since that could lead to unionization. As a result, the mine’s workforce consisted mainly of international immigrants at that time of the strike. 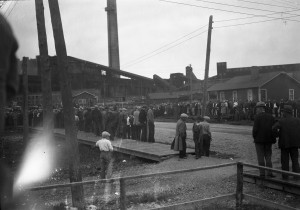 A crowd gathered on the boardwalks in front of the Horne mine.

After having established a union called the Mines Workers Union of Canada (which was affiliated with the communist union, Workers Unity League), close to 300 of the 1400 Horne mine workers, most of which were Eastern of Central European immigrants, decided to go on strike.

The strikers’ demands were simple: Upgrading the locker rooms, installing a ventilation system underground, having an 8-hour work day, being able to join a union of their own choosing, increasing wages by 10% and being paid fairly for overtime.

It was pretty hard for these folks because it was, let’s say, an illegal and non-organized strike. And these folks didn’t get all the credit they deserved for that strike.

Interview with Rémi Jodouin about the foreigners’ strike of June 1934: 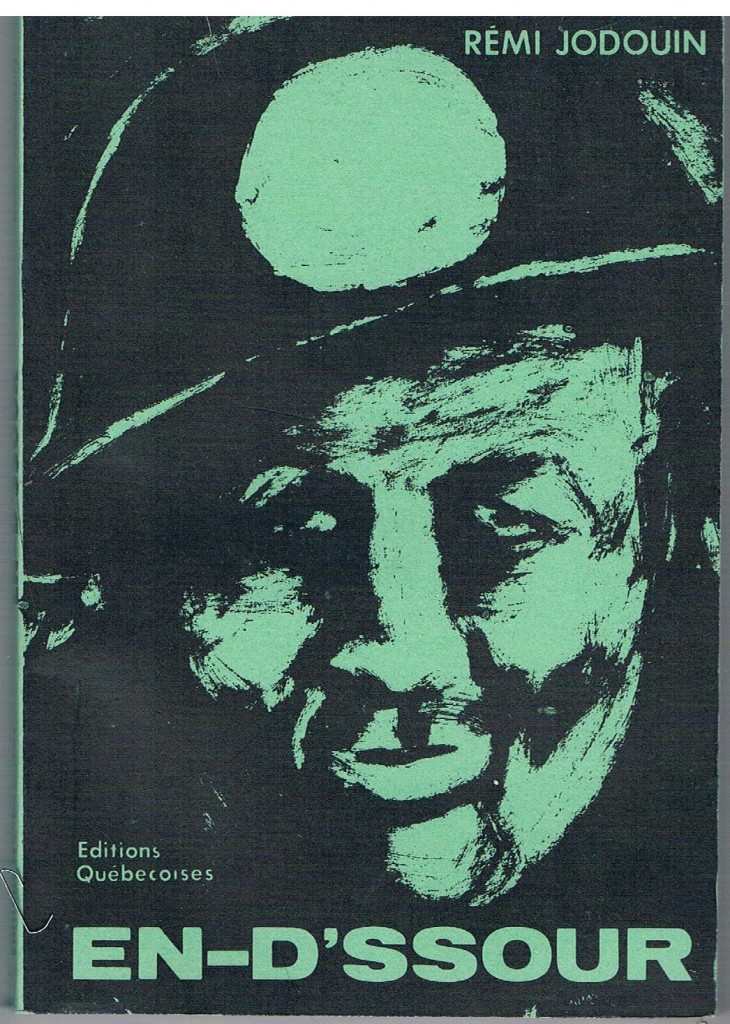 In response, Noranda Mines hired scabs, most of whom were French Canadians. Meanwhile, the Provincial Police and the Royal Canadian Mounted Police brutally quelled the strike, which only lasted 10 days. Ultimately, over 100 immigrants were laid off and several were deported.

The First Wave of International Immigration The Squatters of Rouyn South