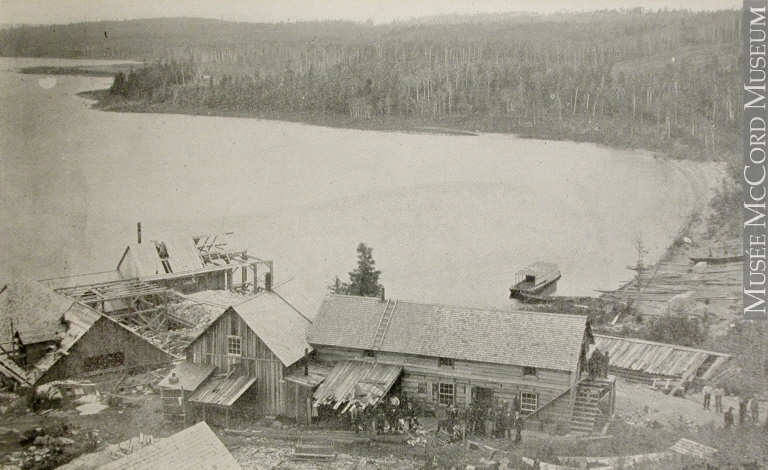 After Mr. Edward Wright sold his deposit to New York’s Mattawa Mining and Smelting in 1889, numerous buildings were built in the vicinity of the Wright mine such as houses, the infrastructure needed for processing ores, and a Hudson’s Bay Company store. Religious officials were also considering building a place of worship. However, the project was dropped in 1891 after the mine closed for the first time.