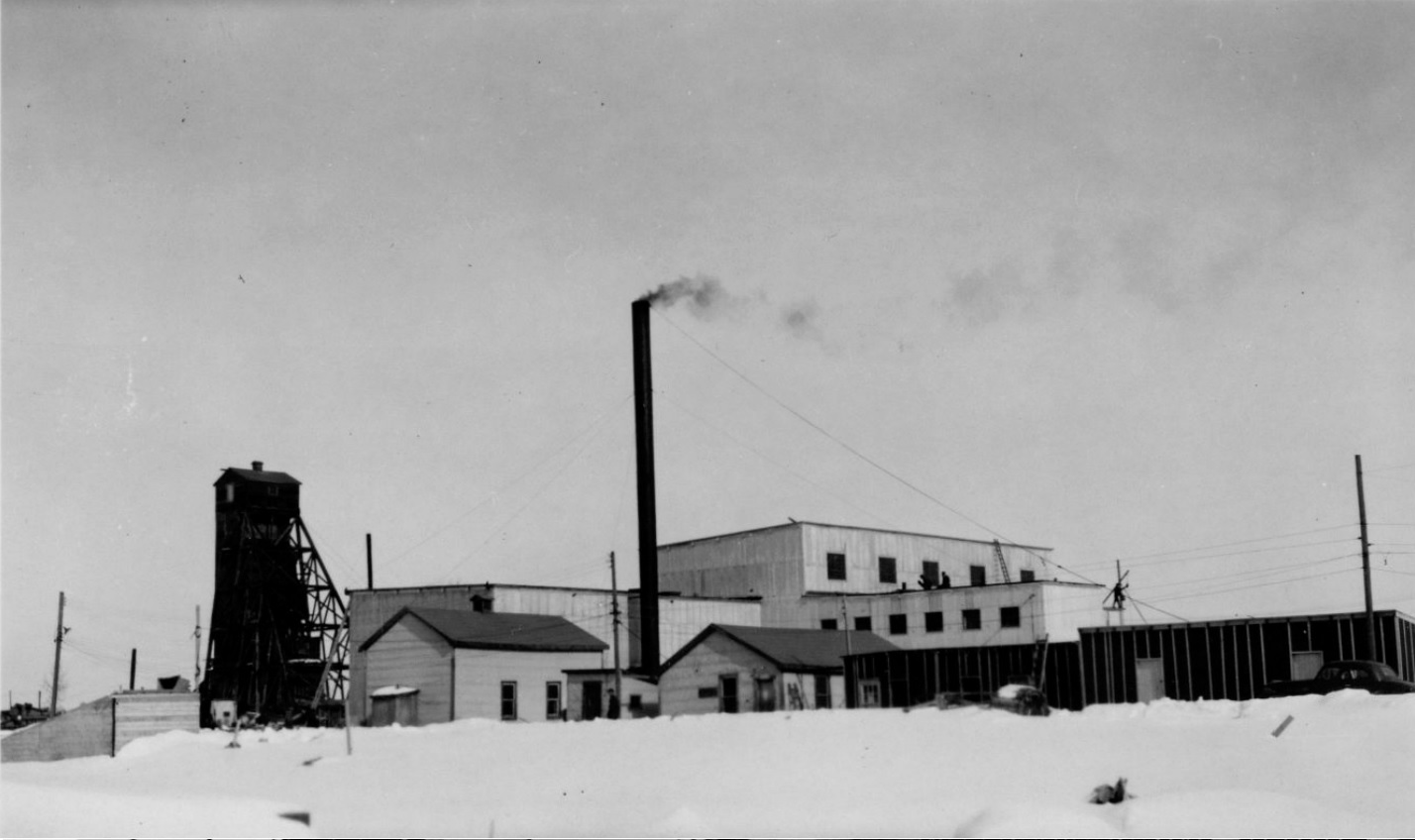 “In 1952 there were many immigrant groups. French Canadians would generally refer to them as DP, but this is a fallacy. DPs were people that were displaced for forced labour in Germany, and they refused to go back to their original country because it had fallen under communist control. The Germans then displaced those people forcibly—hence, DP or displaced persons—, and they came to Canada. It was impossible for Germans to come to Canada after the war. Our borders would only open, or rather reopen around 1951 at which point they would come in large numbers. Some of them had contracts: Mines were faced with labour shortages. The German group was one of the larger ones, comprised of 400 to 500 people. Also, there was close to 800 Polish immigrants and several hundred Italians. Over the years the various groups who had the largest ethnic populations dispersed; most of them left the mining industry and even the area. They have moved to all corners of the country today, from Quebec to the Pacific Coast, and have taken up various careers. Some of resumed their original trades, such as the lens grinders, mechanics, clock repairmen, etc. In the post-war years, many immigrants arrived here in Canada. But one must consider that most of the people who came here in Canada from eastern European countries did not want to go back because their country was, and still is [sic], under the Communist regime.”